Leclerc picked up the baton this season as Verstappen's main rival in F1, although the Monegasque's challenge in the world championship fizzled over the summer on the back of Ferrari's missteps and Red Bull's undeniable superiority.

Although Verstappen and Leclerc were often at each other's throat during their karting days together, the two drivers have always maintained a good rapport, based on their mutual respect.

But Horner feels ther's a different form of recognition between Verstappen and Hamilton. 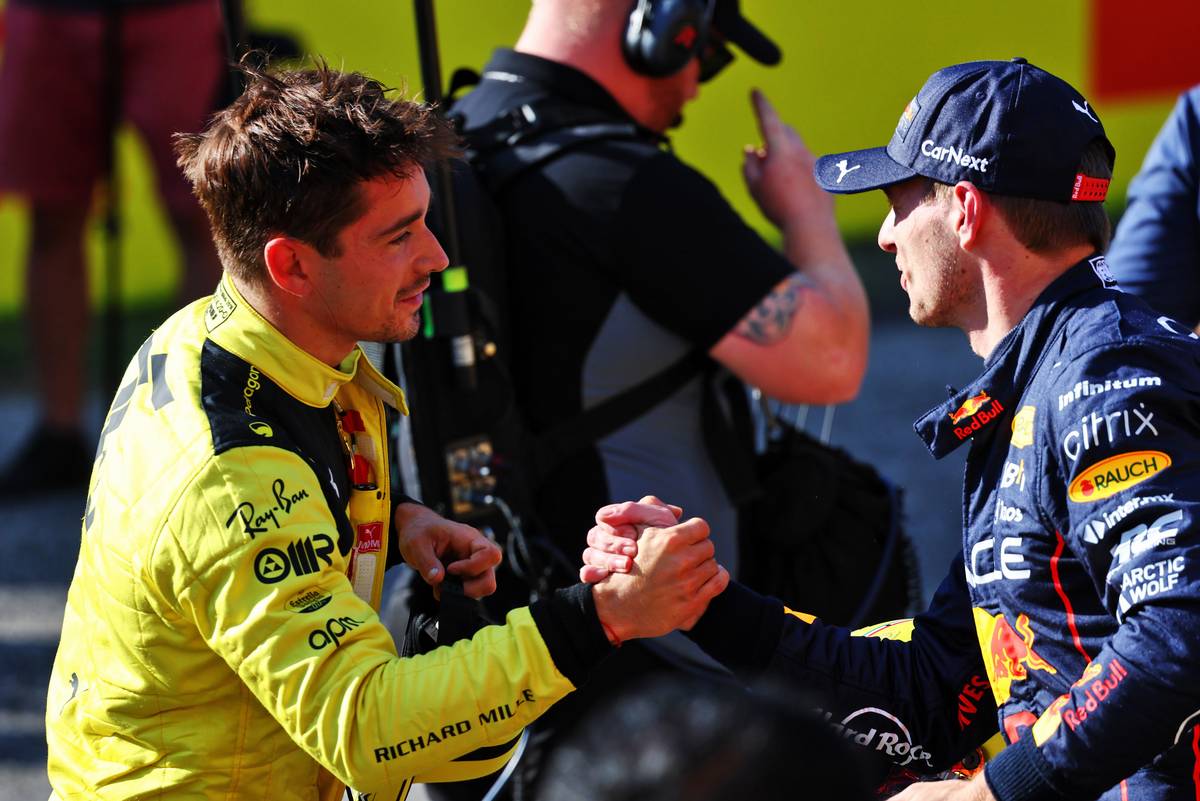 "You know, there’s a difference, there’s perhaps a different respect with Charles," Horner said on Tom Clarkson's latest Beyond the Grid podcast.

"They raced each other since kids, and there was a mutual respect. I’ve never once ever heard Lewis recognise Max’s ability.

"And so of course, there was just a bit more needle to it and you could feel that, and you could sense that between those two drivers."

But last season, as the tension ramped up, things became personal between the two drivers.

High profile clashes at Silverstone and Monza made for good headlines but led to an open conflict not only between the championship's two protagonists but also between their respective Red Bull and Mercedes team bosses.

Asked if Verstappen and Hamilton had gotten into each other's head last season ahead of F1's dramatic title-decider in Abu Dhabi, Horner reckoned that his driver had perhaps gained a psychological edge over his rival, if only because of the fact that Verstappen had nothing to lose in his on-track battles against Hamilton. 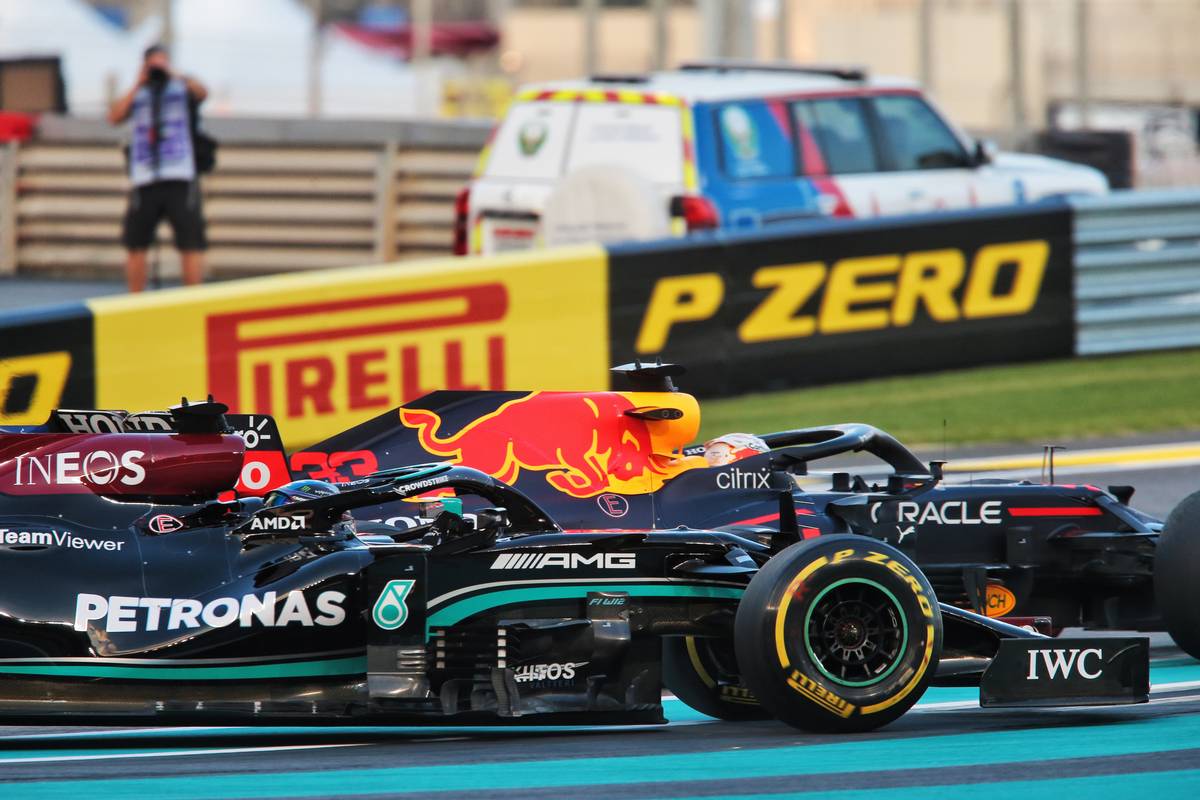 "I think arguably, maybe more so in Lewis’ head," the Briton said.

"Because he’s the seven-time World Champion that has everything to lose, Max is the young kid that’s taking the risks, that’s throwing everything at it, and got nothing to lose.

"Some of his overtaking last year was stunning and you felt that started to rattle Lewis, I think.

"We definitely saw after Lewis qualified on pole at Silverstone and Max won the sprint race you saw Lewis, he was a bit broken after the sprint race.

"Had Max made it through Copse [Corner], I don’t think they’d have seen him again that afternoon, so there was an air of desperation building in as well.

"It was high stakes stuff and your emotions run high, but it probably affected Lewis arguably more than Max because, as I say, he’d got more to lose than Max. Max had everything to gain." 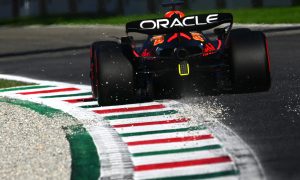