Carlos Sainz reckons Ferrari would be fighting Red Bull for the title had the Scuderia "done things a little better" and enjoyed better luck at the start of the season.

Although Ferrari and Charles Leclerc led the early title charge, the Scuderia gradually lost ground to arch-rival Red Bull over the summer, losing points through its own mistakes before its adversary and Max Verstappen unstoppably took command of the championship.

Ferrari sits a comfortable second in F1's Constructors' standings but Red Bull now enjoys a massive 139-point led in the standings with six races to go.

Speaking to Spain's Mundo Deportivo, Sainz was quick to acknowledged both Verstappen and Red Bull's merits. 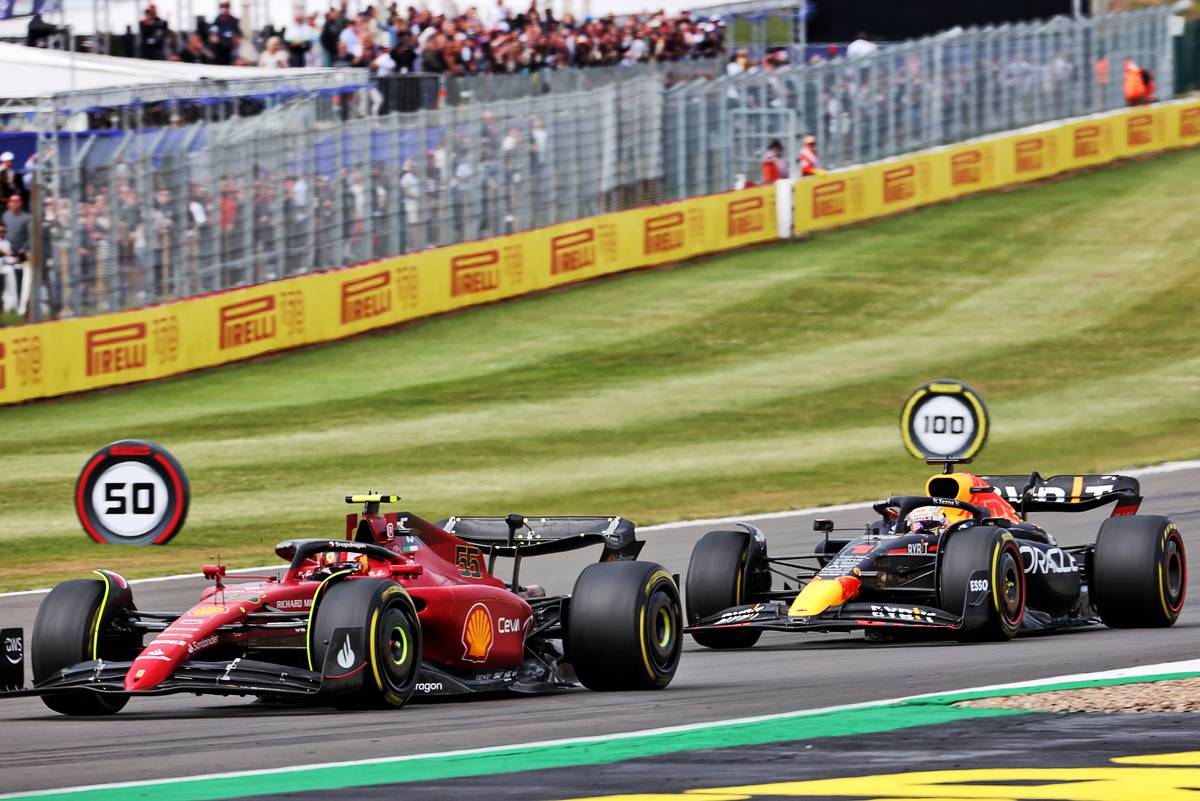 "Max is having a great year but also Red Bull is not failing at anything" he said.

"Neither in strategy nor in making important decisions. They put penalties in races where they know they will have the strongest car.

"They are having a very complete season and that makes them very difficult to beat."

Asked if Ferrari will be able to finally bring the title back to Maranello in 2023, Sainz is confident in such a scenario coming to fruition.

"I think so," he said. "This year we would have fought for the title if we’d done things a little better and had had a bit of luck at the start of the season.

"Why not think that next year there is a new opportunity and it can be achieved. After the big step it has taken from last year to this one, Ferrari has to set that goal." 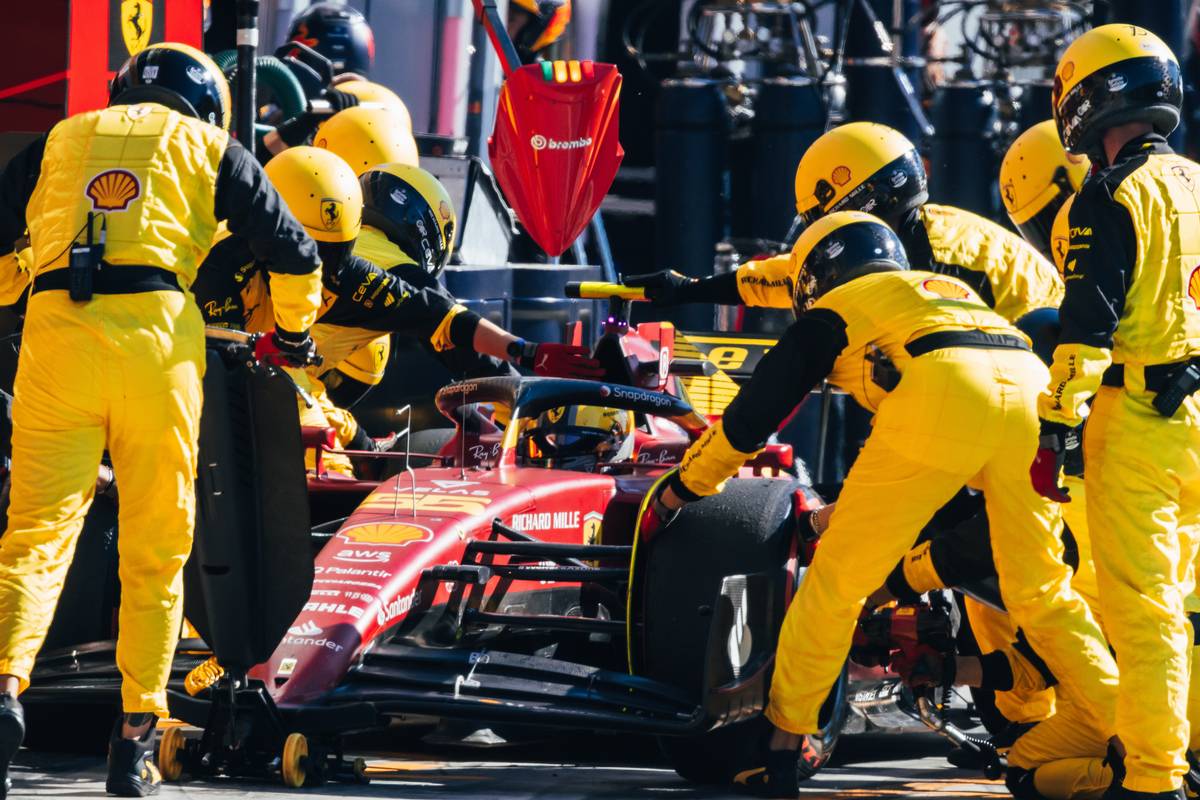 Despite Red Bull and Verstappen's current hegemony, Sainz insists the latter are "not unbeatable and unreachable".

The 28-year-old will give it his all to boost his team's current tally of four wins this season in the final six rounds of the season and to add a second victory to his own track record.

But Sainz also aspires to a "quiet" and less eventful final stint in the championship.

"I would like to have a consistent end of the season, especially with the amount of things that have happened to us this year.

"I would like to have a quiet last part of the season, for fewer things to happen to us and to be able to pick up the rhythm and moments for next year, which will be a new opportunity." 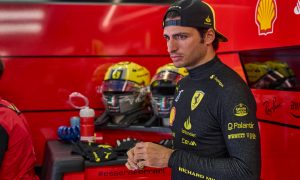