Christian Horner says Red Bull passed on an opportunity to sign up Oscar Piastri to its junior programme during the young Aussie's early years in the sport, a decision the team boss now regrets.

After an impressive run through motorsport's junior series that saw him win consecutive titles in the Renault Eurocup, F3 and F2 championships, Piastri was set for a promotion to Formula 1 next year, thanks to Alpine whose driver academy he had joined in 2020.

But a compelling offer from McLaren coupled with a murky contractual situation with Alpine led the 21-year-old to reject the latter's offer of a seat and F1 and to move to Woking, much to Alpine's furor.

Speaking on Formula 1's latest Beyond the Grid podcast, Horner was reluctant to comment on Alpine's dealings with Piastri, but insisted the Aussie would have been contractually locked down had he been a member of Red Bull's junior programme. 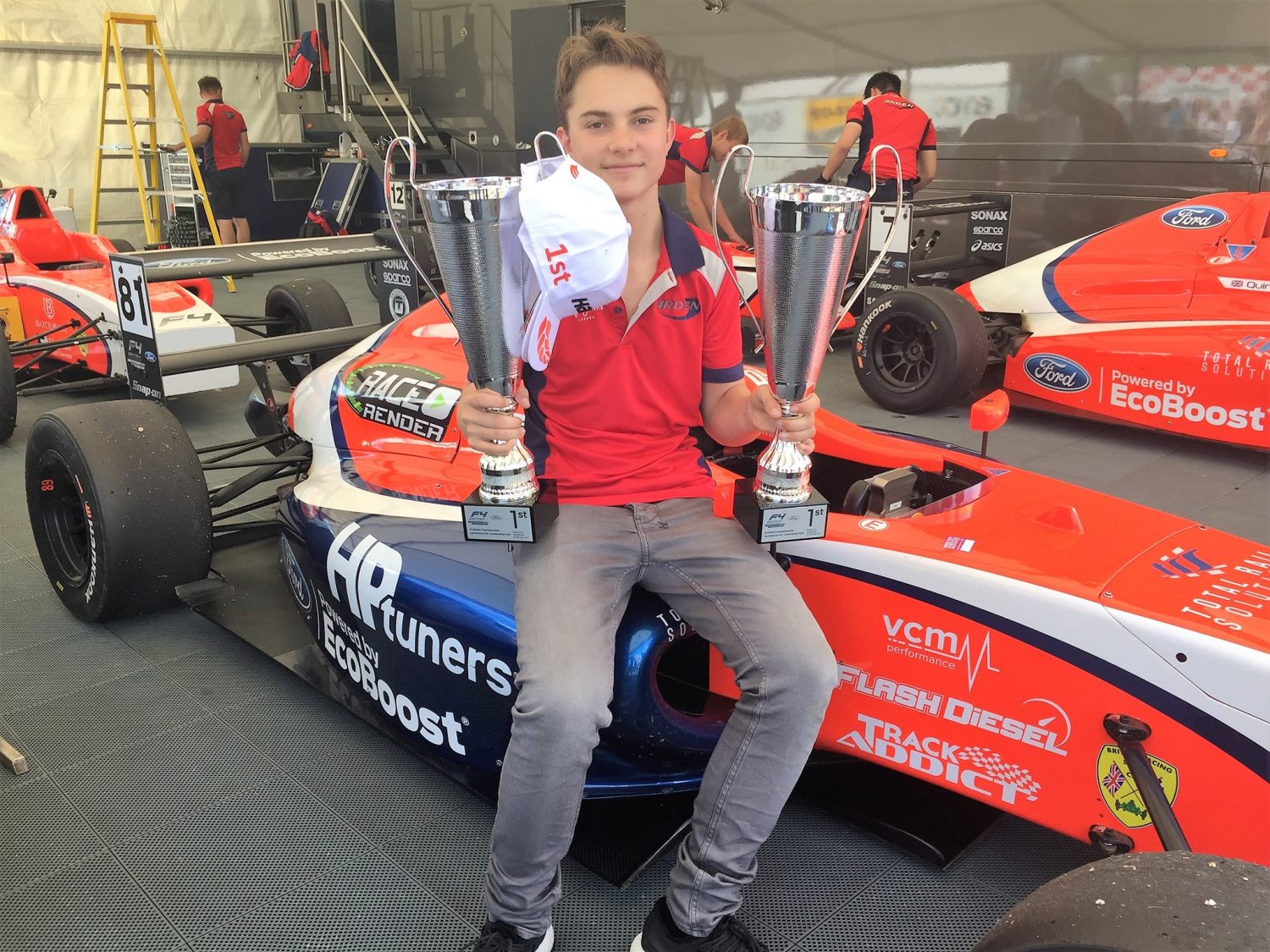 "He drove for the Arden team [founded by Horner] in Formula 4 and Formula Renault, and was obviously a significant talent," said Horner.

"There was an opportunity for Red Bull to look at him at the time, and we didn’t take up that option, which is something that I regret.

"But what he went on to achieve is phenomenal, in Formula 3 and Formula 2.

"Now if he’d have been a driver here, there is no way that he wouldn’t have been under lock and key for a period in time.

"As I say, I wasn’t party, it’s difficult to judge what was promised or reneged on or so on. But certainly, it was unexpected, probably from several areas."

Formula 1's silly season that was triggered by the announcement of Sebastian Vettel's retirement from F1 blew the driver market wide open.

Fernando Alonso's decision to jump ship and leave Alpine for Aston Martin, where the Spaniard will replace Vettel in 2023, has left a vacant seat at the French outfit that Pierre Gasly hopes to fill.

Red Bull has stated that it would be willing to release the Frenchman from his contract with AlphaTauri if it can find a suitable replacement.

After Colton Herta's candidacy was scrapped due to the lack of a superlicence, Nyck de Vries has entered the frame as Gasly's potential successor at Faenza. 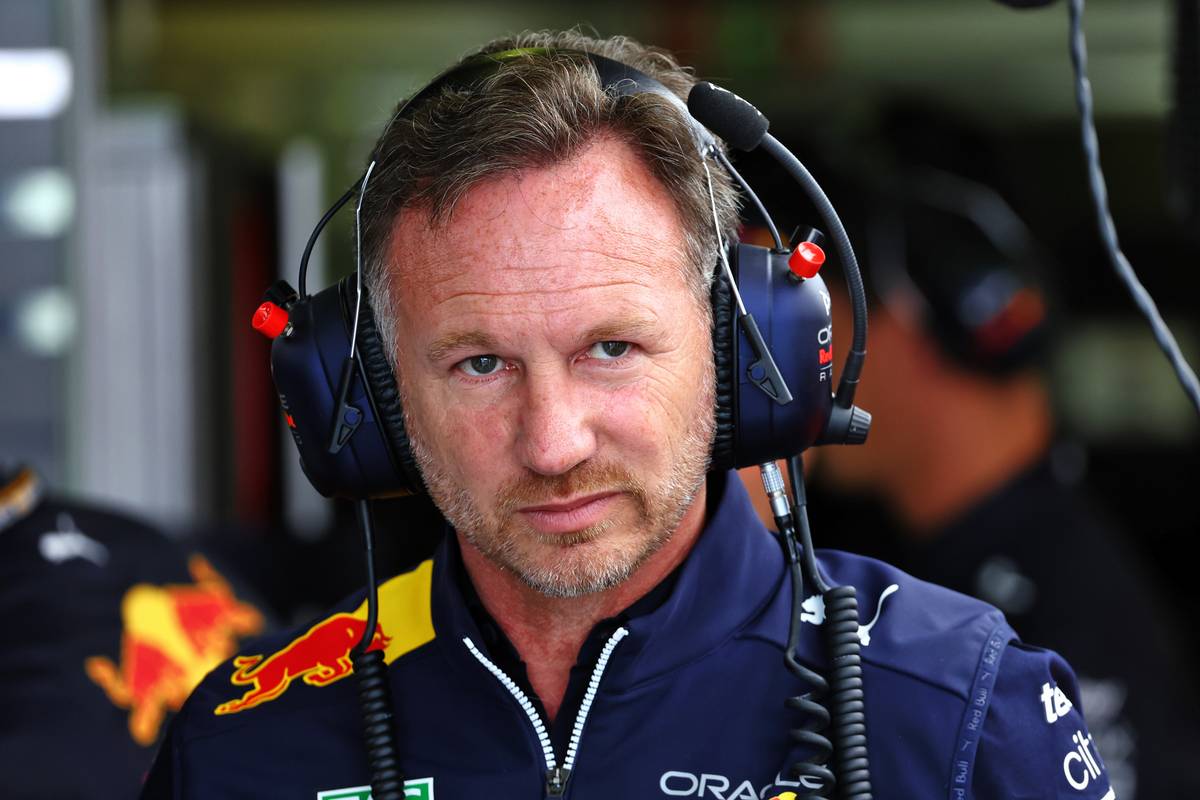 Red Bull motorsport boss Helmut Marko has made clear that none of the energy drink company's young hopefuls are currently worthy of a promotion to F1. But that's not an indictment of Red Bull's young driver programme insists Horner.

"We’re continuing to invest in youth, we’ve got some great youngsters in the programme, all the way from karting and stepping into Formula 4 now, upwards," he said.

"I think it’s something Red Bull has done so well, giving these kids a chance, investing in young talent, and giving opportunities they otherwise wouldn’t have had.

"Isack Hadjar in Formula 3 this year has had a great debut season. I think [Ayumu] Iwasa in Formula 2 has been a standout driver for me. They’re just two of the guys on the programme.

"Liam Lawson has had a tough year, but he’s again another talent. Dennis Hauger has been a bit underwhelming in Formula 2 after such a dominant year in Formula 3.