Formula 1 chief executive Stefano Domenicali reiterated his stance on the sport expanding its field of competitors, insisting it is not a priority to add new teams to the grid.

Periodically, there are rumors of potential entrants mulling an entry into F1, and Domenicali himself recently alluded to private talks with new competitors conducting their due diligence on their prospective F1 plans.

But when American team owner Michael Andretti stepped up to the plate this year with a concrete F1 project and the funding to back it, he was rebuffed by the powers that be, namely F1 itself and the FIA which – after many months of considering Andretti Global's plans – has yet to formally respond to Andretti.

Although several F1 teams have understandably pushed back on the idea of splitting the sport's revenue with an additional eleventh entrant, many have stated that there's a case to be made for adding more teams to absorb the excess of young talent that climbs through the ranks and then has no place to go for a lack of available seats in F1. 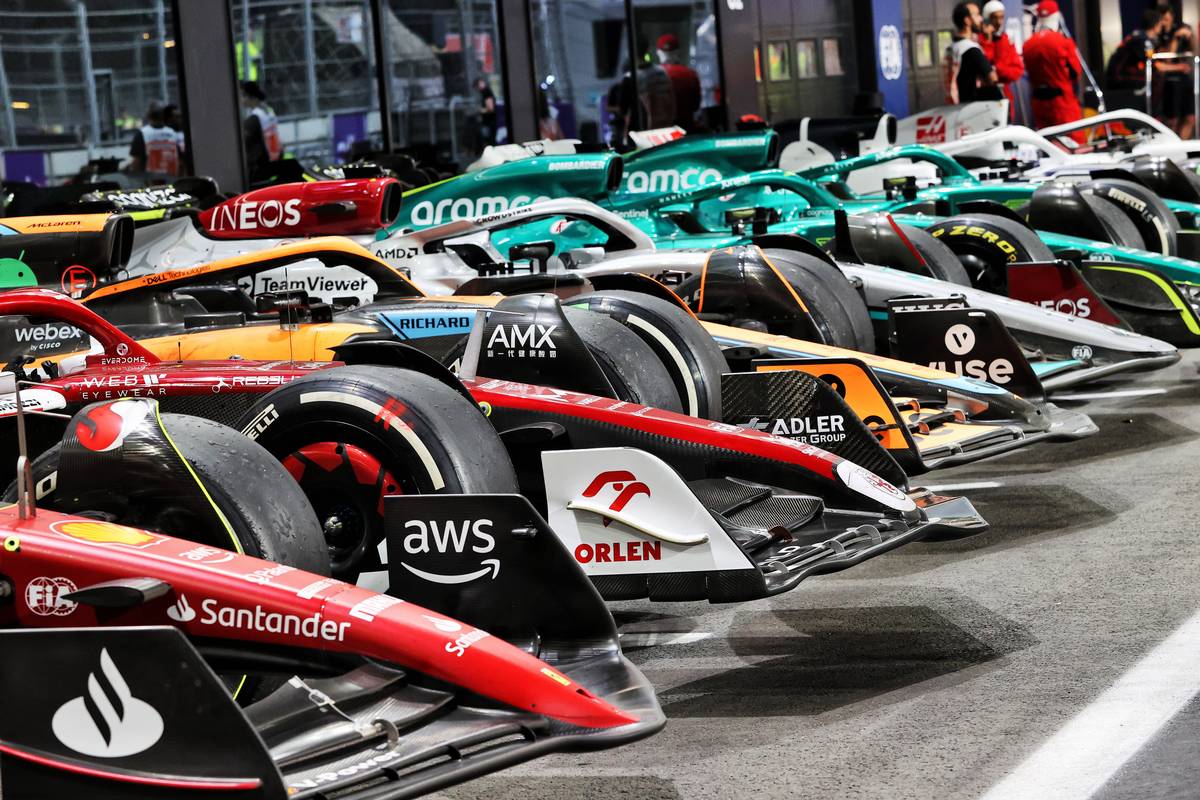 But Domenicali insists the sport needs to take a balanced view on the matter of expanding the grid beyond ten teams.

"As always, you need to be balanced," Domenicali told Sky F1. "You need to see all the things that are around the table. Having more drivers… at the end of the day there is always a limit at which you can go.

"Adding one or two, you may open up some driving seats. But we need to also have the right dimension in what is successful for the sport

"So I would say in terms of priority, it is not really a need for Formula 1 today."

In 2026, Audi will add its name to the field although the German manufacturer is expected to gain access to the grid by acquiring a majority stake in Sauber which operates the Alfa Romeo F1 team.

Porsche, which abandoned its partnership talks with Red Bull, could perhaps unite with another existing F1 outfit.

But as far as new teams are concerned, Andretti Global has been the only entity that has knocked on F1's door. To no avail unfortunately.

"Now Formula 1 is extremely competitive but you need to be very strong in terms of financials, in terms of competence, and today this is one of the things that is crucial, to make sure the stability of the system will be for a long time," commented Domenicali, referring to Andretti's endeavor.

"You see how difficult today it is to find people that really are the top quality in all the different business. I don’t think that today that is something we will be able to say with faith. 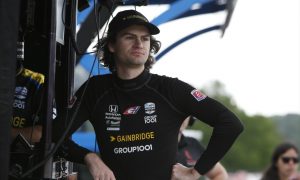 Domenicali against superlicence exemption for Herta