Nico Rosberg says Oscar Piastri's decision to join McLaren is a brave move, but it's also one he says that can backfire terminally on the young Aussie, if he doesn't beat Lando Norris.

Piastri was set to race in F1 next season with Alpine, the highly rated 21-year-old logically reaching the final stage of his mentorship by the French outfit which has supported his efforts since 2020.

But a change of heart compelled Piastri to reject Alpine's offer and to switch his allegiance to McLaren, a choice that was harshly judged by the Enstone squad, although it also had itself to blame for not locking down the Aussie with a water-tight contract.

Rosberg hailed Piastri's decision as the act of a brave young man but warned that it was also a double-edged sword.

"It’s a brave move by Oscar, it really is," Rosberg told Sky F1. "It is either he beats Lando or he’s out basically of the sport, so it’s really, really tough.

"But he believes in himself. And if you think you’re that good, you’ve got to go for it.

"For Oscar, if you’re a young driver and you have the opportunity to race for McLaren, and you’re free to do so, you have to take it.

"Opportunities like that don’t come around all the time, so he’s done everything right." 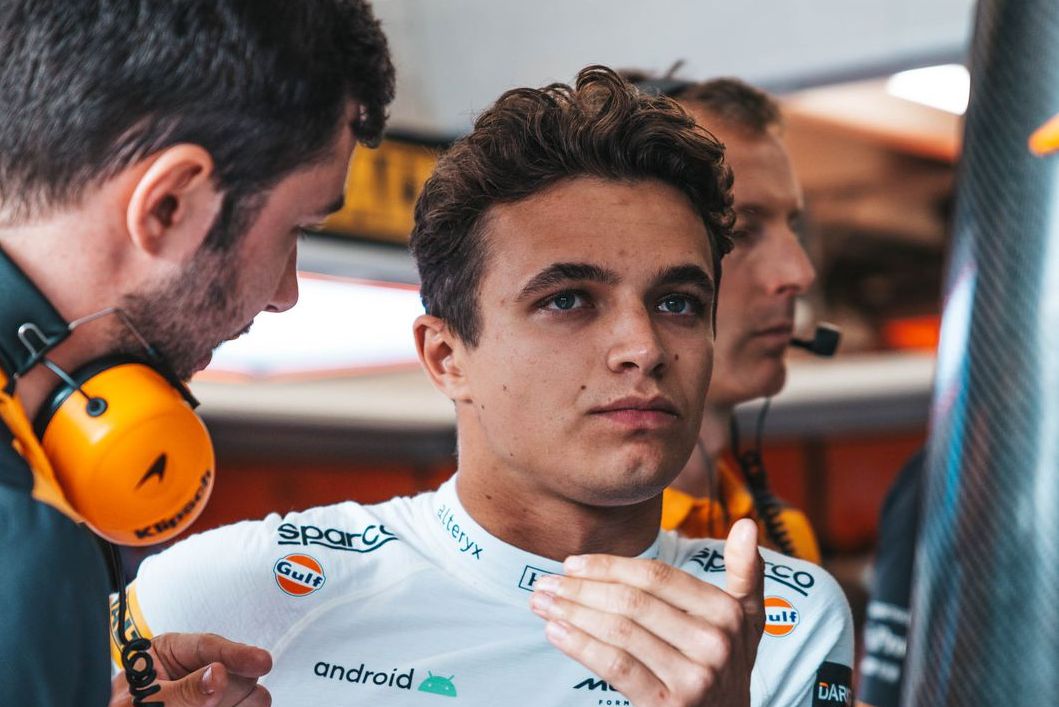 But Rosberg points to the arduous and ultimately unsuccessful task faced by Daniel Ricciardo at McLaren since last season as a warning of who he will be up against at team papaya and the dangers that will be lurking.

"Lando is world-class, he’s world championship material there so it’s not going to be easy to go there and do better than Daniel.

"Ricciardo is a multiple race winner, one of the best drivers in the world, and has found it unbelievably tough against Lando. Oscar is brand new to this sport!

"All the indications are that Oscar really is one of those future superstars," added Rosberg. "But I can’t really believe that suddenly Ricciardo has unlearned to drive super-fast.

"So I really think it will be a big, big challenge for Oscar next year to be close to Lando." 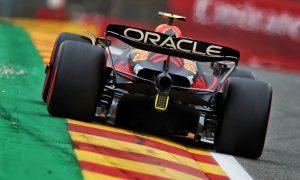