Formula 1 boss Stefano Domenicali is mulling more changes to the sport's weekend format, and the Italian is keeping the concept of reverse grid races in his back of tricks.

The novel idea was first considered ahead of the introduction last year of Saturday's 30-minute sprint events, but it was met with a staunch opposition by teams and many drivers, not to mention by the sport's fans.

But Domenicali says a reverse grid trial could still find its way at some point on to F1's schedule, with all due respect to the "purists".

"You have to try". There are always many excuses not to do it, it is a life principle," the F1 chief told Italy's Corriere della Sera.

"Purists will always turn their noses up, but over the years F1 has changed the way of qualifying dozens of times. It is something that cannot be dismissed, to ensure we have even more of a show." 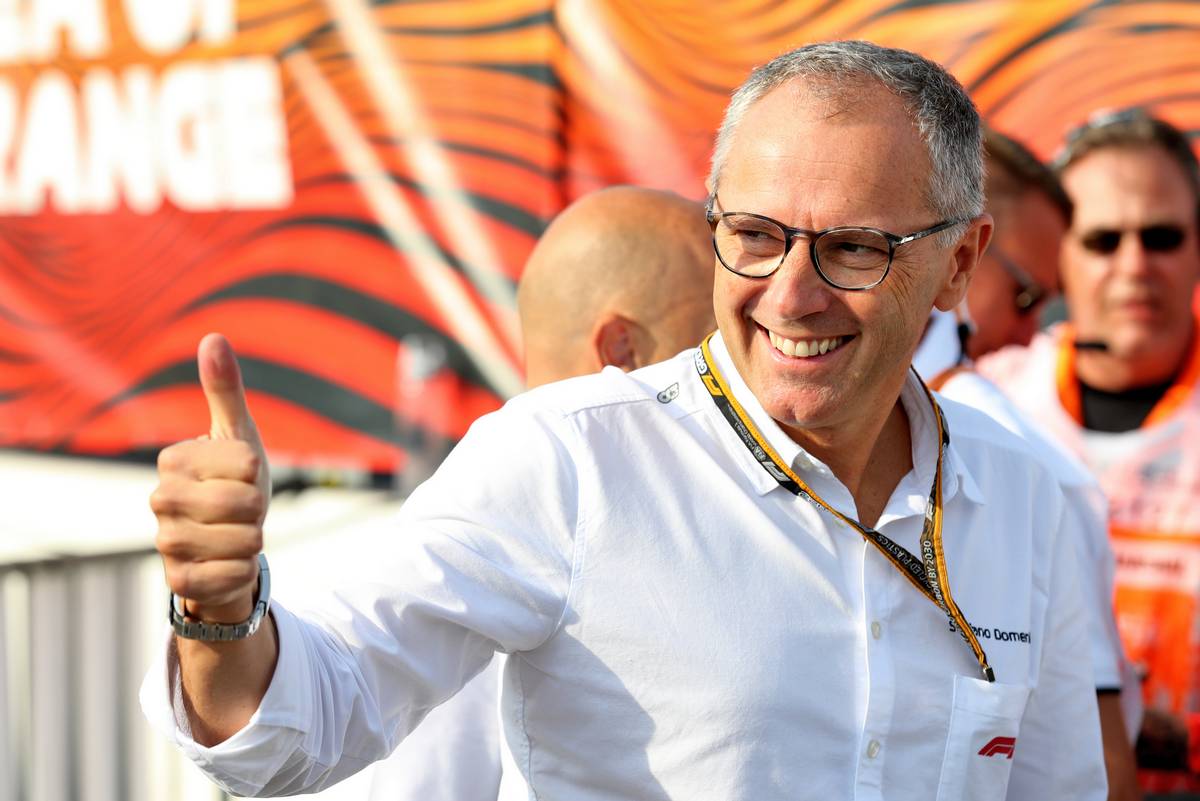 Domenicali has put the matter on the agenda of the next meeting of the F1 Commission, along with other schemes to instill more unpredictability into races, as well as the idea of assigning championship points to various achievements during the weekend, such as topping a practice session.

"I would like there to always be a fight for something that counts for the title," he said.

"We will address this issue in the next F1 Commission – the fans, the organisers, everyone wants that. The sprint was just the first example, which can be improved.

"Each session there should be points up for grabs or single qualifying laps or qualifying for a Saturday race, different and shorter, instead of the third free practice, maybe with the reversed grid mechanism.

"We are putting a lot of things on the table. Many say no, but we have seen on some occasions the beauty of having reshuffled grids in the race, [there is] more overtaking.

"We have an obligation to try."

Two sprint events have already taken place this season, at Imola and Spielberg, while this year's third and final sprint race will be held at the Brazilian Grand prix at Interlagos.

For next season, Formula 1 is still considering a calendar of six sprint events, a tally that was rejected for this season by the FIA.

Mercedes: 'All to play for' against Ferrari for 2022 runner-up spot