Max Verstappen said that losing time for making set-up changes in Friday's free practice sessions meant that the times has not been an accurate representation of Red Bull's pace in Singapore.

Verstappen was second quickest in FP1 and within touching distance of pace setter Lewis Hamilton, but completed only seven laps of the Marina Bay Street Circuit in the later session as the engineers made a series of set-up adjustments to the RB18.

Even so, Verstappen was able to complete a clean run on the soft compound tyres late in the hour which put him within 0.339s of Carlos Sainz who was quickest for Ferrari.

“I think it started off quite well in FP1; I think the car was working quite well," Verstappen commented to Sky Sports F1 afterwards.

"We couldn’t really run a lot," he added. "That’s why I think [our pace was] not really representative, what we showed in FP2. 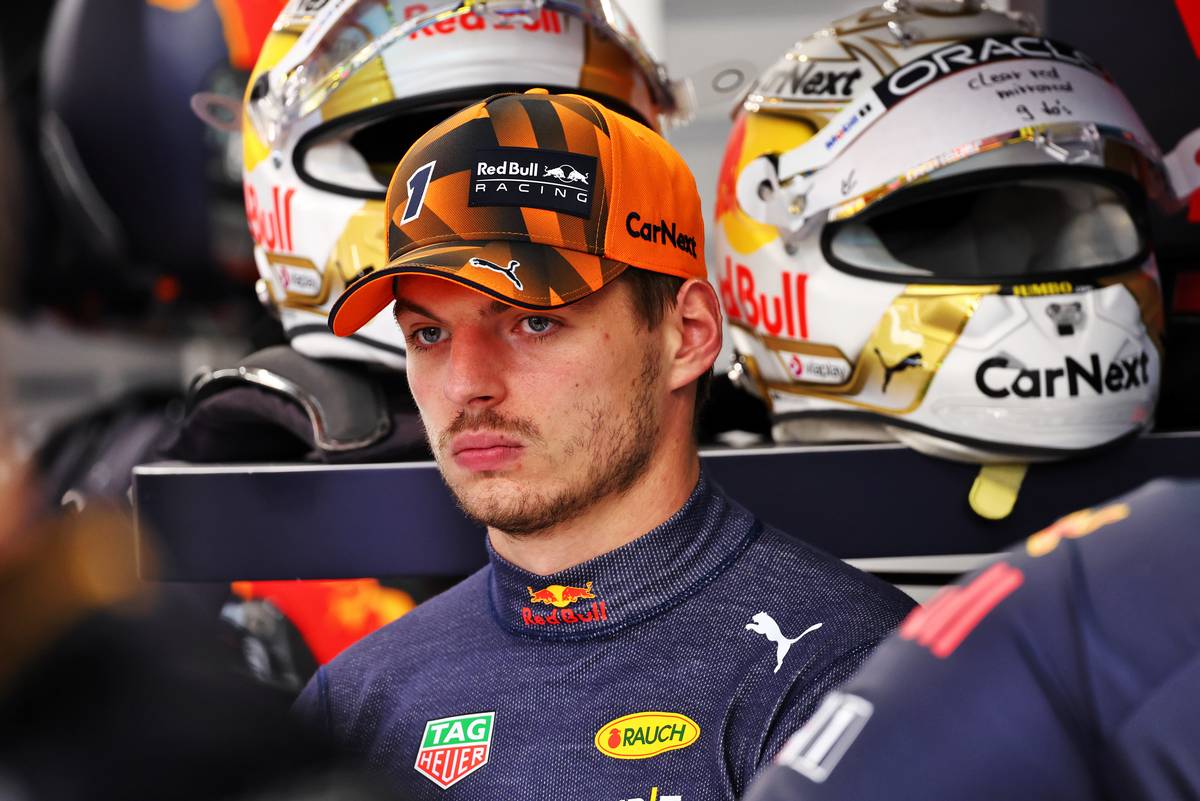 "Of course there’s still a lot of room for improvement," he stressed. "It’s not the worst day.”

Second practice was the closest in terms of the nighttime conditions the drivers will get to experience before qualifying in the race, but Verstappen didn't think the lost track time would be a problem.

"We did a little bit of a long run in FP1 so I don’t think it will be the end of the world," he ventured. "Around here it’s most important that you’re quick over one lap. We’ll analyse a lot of things."

Verstappen could mathematically clinch his second world championship this weekend - but only if he wins the race, and his nearest contenders including Charles Leclerc and Sergio Perez perform poorly. 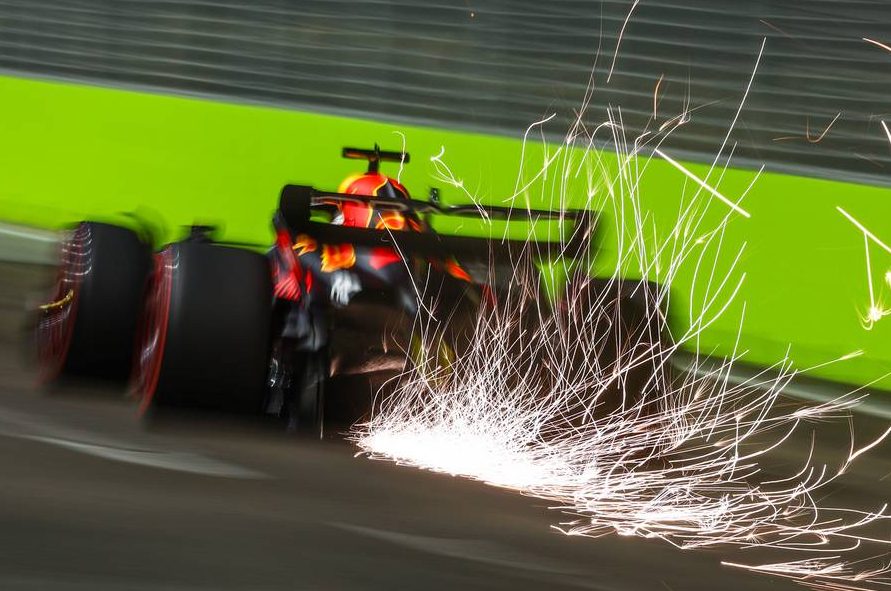 Perez also lost time on track in FP2 after brushing the wall on a flying lap, meaning he was called back to pit lane for the Red Bull engineers to check for damage.

"I felt more comfortable in FP1and I was quicker in that session, so I think there is some good data for us to look to there," he reported.

“We lost a bit of track time in FP2," he acknowledged. "And we had a few issues with the engine, with the driveability, and then we did a lot of set-up changes. 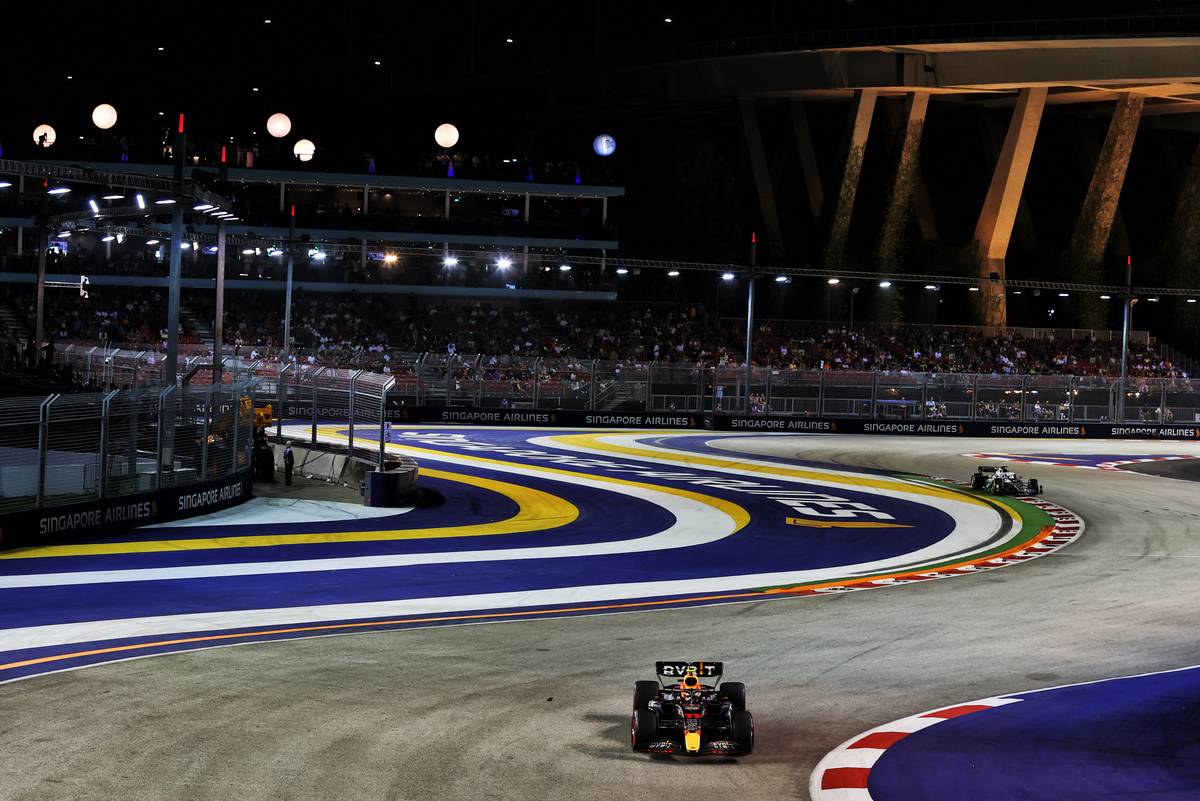 "A lot of information to go through tonight," he added. "Just pick up the best bits for tomorrow, and as usual try to do the best with what we have.”

He acknowledged that Red Bull faced extra pressure from their rivals this weekend.

"We knew Mercedes and Ferrari were both going to be strong and we will see what we are able to do tomorrow come qualifying, it should be interesting."