Lewis Hamilton reckons a perfect lap would have given him a shot at pole in Saturday's Singapore Grand Prix qualifying, but the Mercedes driver was held back by a lack of grip.

Ahead of this weekend's race, Mercedes was hopeful that Singapore's Marina Bay street circuit would perhaps better suit its W13 silver arrow and that prospect has so far panned reasonably well.

While George Russell was unable to take advantage of the track's improving damp-to-dry conditions after a bizarre handling issue left him stranded in Q2, Hamilton's performance went crescendo in the session and left the seven-time world champion third in the final pecking order, just 0.054s behind Ferrari poleman Charles Leclerc. 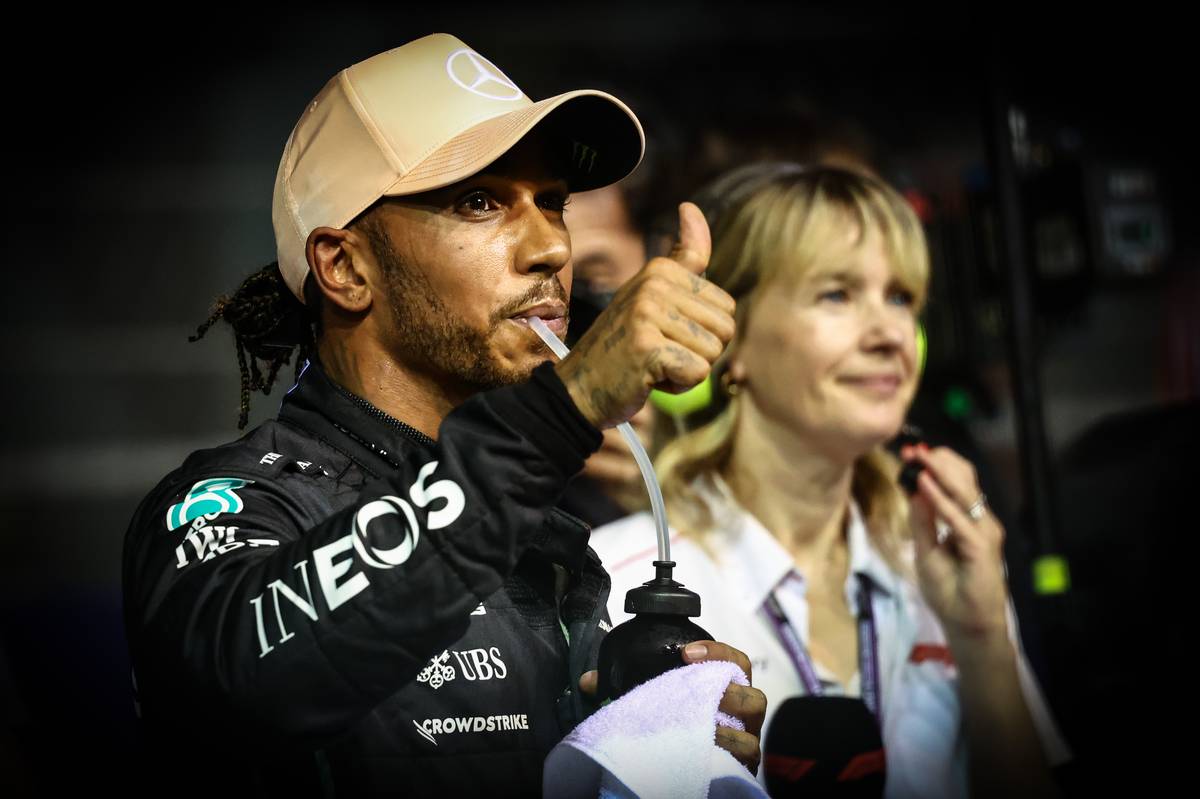 "I was pushing so hard, it was so, so close. It was trying so hard," he said.

"These guys are always so quick, but I really thought maybe with a perfect lap, which was really hard to get, that we could be fighting for first place.

"I just didn't have the grip in the last lap but nonetheless, I'm grateful to be on the second row. And I'm grateful to the team for continuing to push and we just keep our head down, hopefully tomorrow will be a better day."

Hamilton took solace from his strong performance and suggested that the small margin to pole augured well for tomorrow's 61-lap race.

"But to lose out by just that bit...it was just okay. We will just get up and fight again tomorrow." 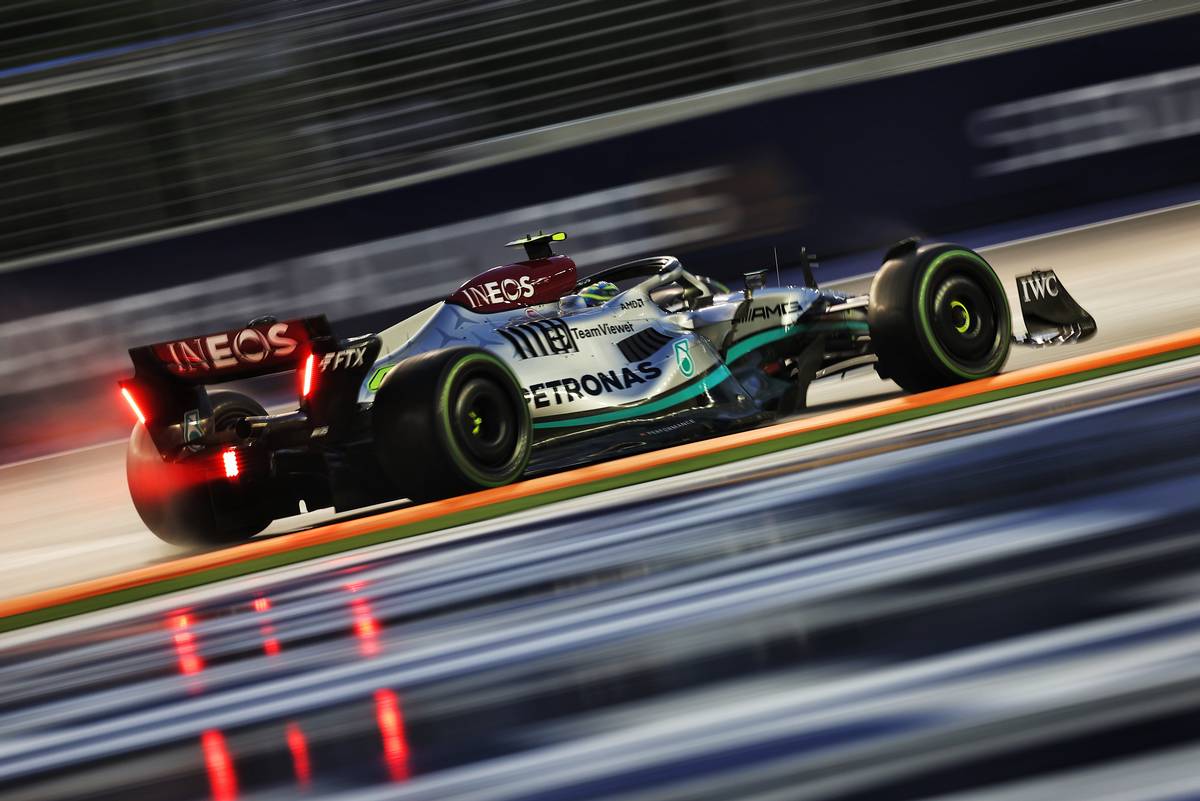 The Mercedes team and Hamilton were wrapped up in a bit of red tape after the session, with the Brackley squad's representatives summoned to the stewards to explain an inaccurate self-scrutineering form related to Hamilton's car.

It was believed that the specific issue related to Hamilton wearing a nose stud once again in Singapore, an item that was not mentioned on the team's scrutineering form as it was not aware at the time that the Briton had reinserted the small piece of jewellery.

Hamilton had been summoned to the stewards' office earlier in the day over a potential breach of F1's jewellery ban.

However, addressing the matter after qualifying, Hamilton told Sky F1 that he had been ordered by his doctor to reinsert the nose stud due to the development of a small infection after he had taken it out.

The stewards have accepted Hamilton's medical explanations for keeping his nose stud, but a hefty €25,000 has been levied upon Mercedes for for an “error in declaration” on its scrutineering form relating to the Briton's nose stud.