It's the Ferrari driver's ninth pole position of the season, but he's only one three times - the last in Austria at the start of July.

Leclerc is determined to overcome that unfortunate track record, and also banish memories of his last race in Singapore where he started from pole but ended up losing out on victory to then-team mate Sebastian Vettel due to team strategy.

“Obviously that was frustrating that day, I remember it very, very well,” he recalled of the 2019 outing.

“Looking back, it was probably the right choice for the team, because it helped us do a one-two which probably wouldn’t have been possible without that.

“Having said that, if it happens again tomorrow I will probably be as frustrated as 2019," he admitted. "I’m here to win and the only thing I want to do is to win tomorrow, so I’ll try my best and let’s see what we’ll do.”

Leclerc's best time in the wet/dry qualifying session was 1:49.412s, but was almost caught out by the treacherous conditions at turns 13 and 16. 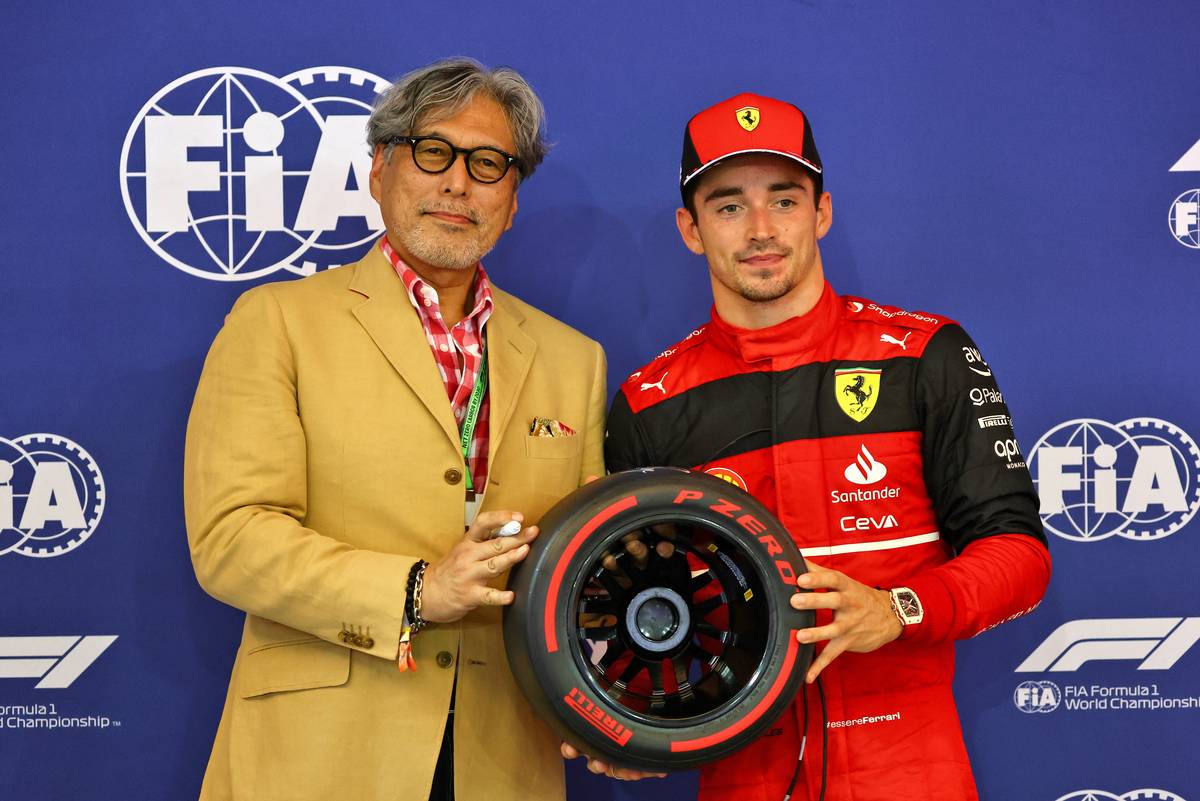 "Every qualifying on street tracks are super [right on the] limit and even more when it is damp like that," he said. "There are some parts of the track that are wet, so you lose the rear.

"Overall I managed to do quite a clean lap and it worked well," he added. “It was really, really special.

“I’m very happy with today’s result, especially considering the Friday we had,” he noted. “We had very limited amount of laps yesterday for some issues, but we recovered well.

"We don’t have much data for the race run, but if we do the perfect execution I’m sure we can win.”

It had looked like Leclerc could miss out on pole at the last minute when title rival Max Verstappen set purple sectors on his final run. 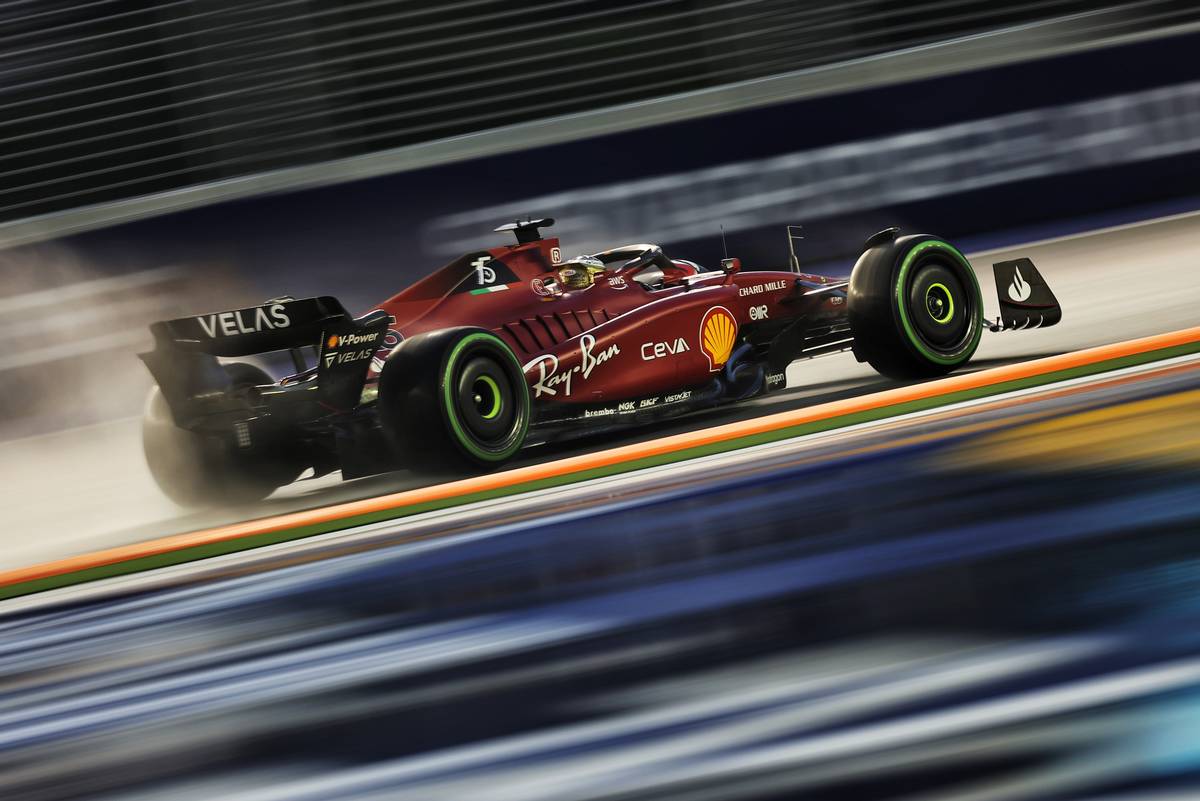 But Red Bull ordered him to abort his lap because of concerns about low fuel, leaving Leclerc with the advantage in tomorrow's race.

Meanwhile Leclerc's team mate Carlos Sainz will line up in fourth place after being pipped to third by Mercedes' Lewis Hamilton by just over a tenth of a second.

“I think I was on pole all the way until Turn 16 and then the lap went away from me,” he commented, adding he had made his final run too soon.

"We did the lap fairly early, still had two minutes on the clock left, and in these conditions maybe we could have done it a bit later and maximised the track evolution. But it is what it is.

“I think we did a good session overall, it’s just a shame that that tenth and a half cost us four positions. We’ll take it, but we’ll look back into it and see what we could have done.

"We still can win and we still can get onto the podium tomorrow from P4," he insisted.