Formula 1 is considering introducing stricter penalties to deter teams from resorting to tactical power unit changes in the future.

Under current rules, each driver is allowed three complete power units, which are made up of five six elements: an internal combustion engine, a turbocharger, an energy store, the MHU-H and MGU-K and the control electronics.

The elements can be swapped around and interchanged as much as required, but the introduction of a new component outside a drivers' basic pool of hardware results in a 10-place grid penalty.

However, additional changes that are undertaken thereafter carry a five-place grid penalty.

As a season unfolds and hardware is replaced, teams often opt for a tactical change by which they take on a completely new power unit and endure a back-of-the-grid penalty. 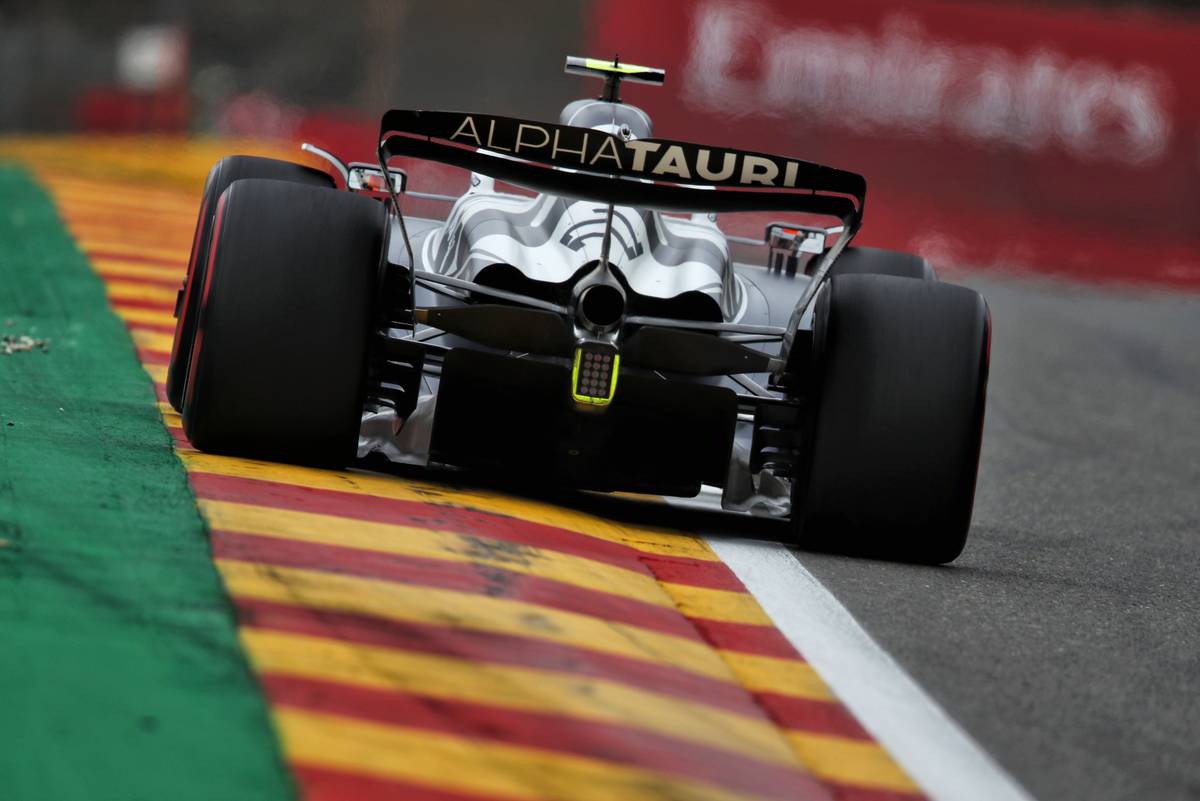 At this week's F1 Commission meeting at Yas Marina, an update of the current PU rules was considered.

"It was agreed that the current system is not a strong enough deterrent to teams to make strategic power unit changes, and encourages the change of more elements than needed once a driver has accumulated more than a certain level of penalty," the FIA said in a statement released on Friday.

This season, seven drivers - including Ferrari's Charles Leclerc and Carlos Sainz – have relied on six power units to complete their season.

The potential changes are set to be discussed at the Sporting and Power Unit Advisory Committees for further analysis and refinement.

Other topics tabled at the F1 Commission's meeting included the scheduled ban from 2024 of tyre blankets. The FIA has delayed finalising the tyre blanket ban until July of next year following negative feedback from teams and drivers regarding the proposed rule.

The FIA is also considering the activation of DRS after the start of a race, meaning after one lap of action, rather than two as is the current rule. This will be trialed during each Sprint session in 2023 with a view to introducing it for all races in 2024.

Leclerc: Ferrari 'struggling with pace due to degradation'