Already assured of this year's world championship, the Red Bull driver claimed his 15th win of the season with a straightforward outing at Yas Marina, after fending off tea mate Sergio Perez at the start of the race.

He admitted afterwards that he was relieved not to have been drawn into the battle between Perez and Charles Leclerc for second place, which decided who would finish as runner-up in the drivers championship.

Perez surrendered second place on lap 15 to pit early in the race, committing to a two-stop strategy while Verstappen and Leclerc successively nursed their tyres to a one-stopper.

It meant that in the final stages, Perez was charging through the field on fresher tyres but was running out of lap to catch the leaders before the chequered flag. 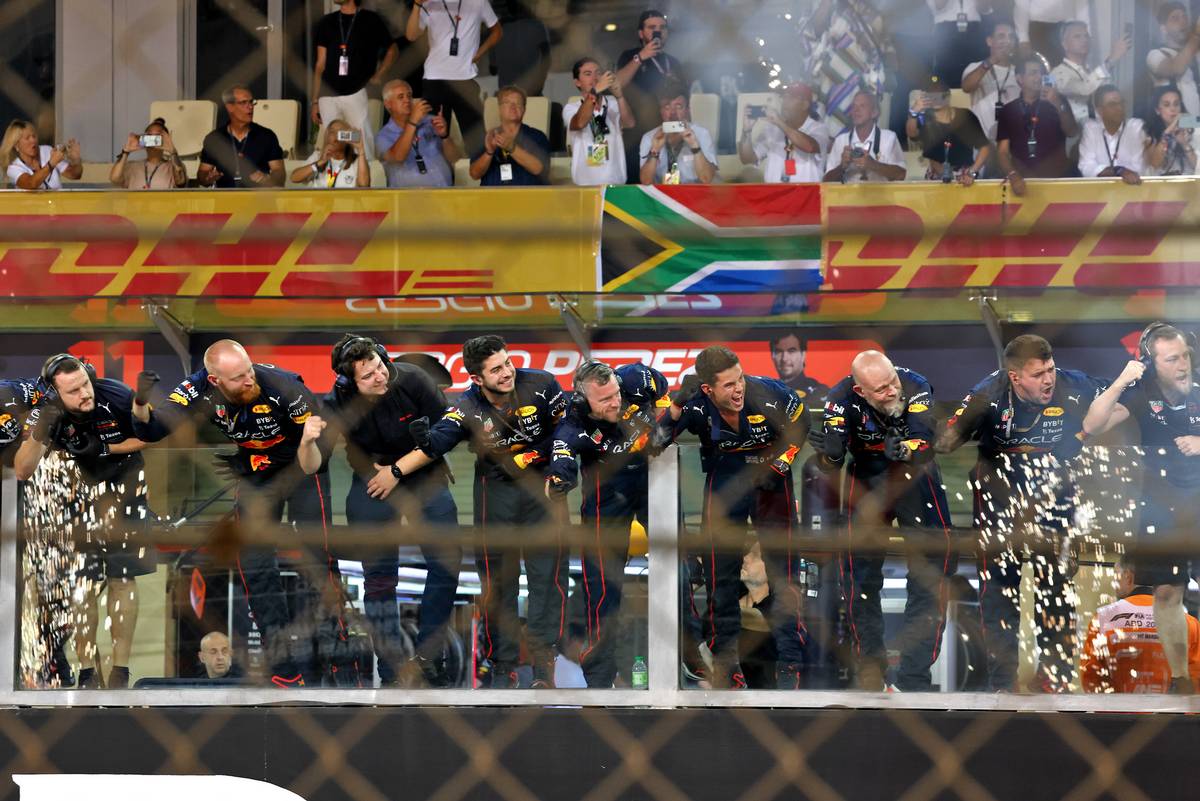 One possibility had been to ask Verstappen to slow down and hold up Leclerc to allow Perez to reach them and pull off the pass. But the team decided against asking Verstappen to do this, and let the race play out.

"No there was not," Verstappen told the post-race press conference when asked if there had been any request for him to slow down. "But also that is quite a tricky call to make

"You can possibly block, but is that fair racing? I think it wouldn't be the nicest way to go out of the championship and out of the season like that.

"It looked like Checo was catching him enough to try and actually get a move," he said, adding that Perez had been held up trying to get past backmarkers Alex Albon and Pierre Gasly. 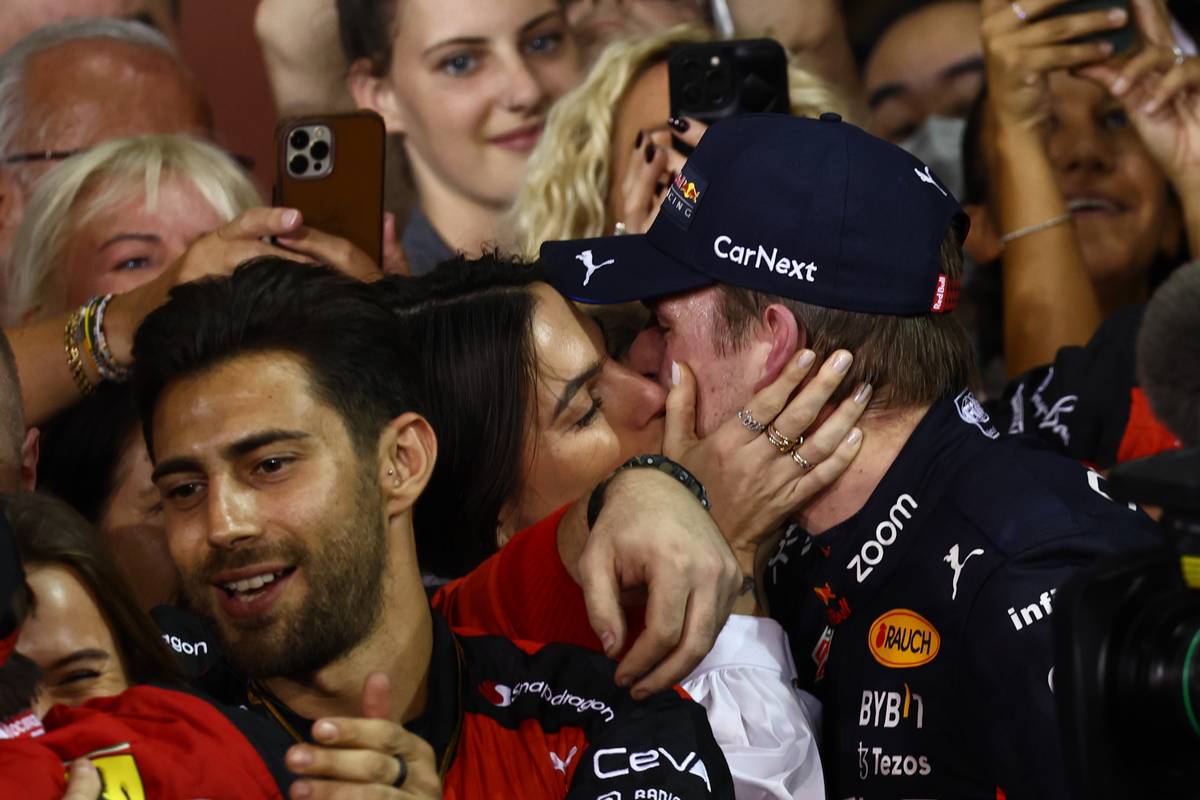 Verstappen suggested that the main problem had been Red Bull not making the best use of the second stint because of concern about making the tyres last long enough.

"At the time we thought that we had to be careful on the tyres," he said. "We've had a lot of great weekends, but even on great weekends there are always things that you can learn.

"Because the [degradation] was quite high on the medium, in hindsight we as a team could've pushed a bit more on that middle stint for Checo," he acknowledged. "But that is always easy to say afterwards."