F1 returnee Nico Hulkenberg reckoned that his was well prepared for his debut with Haas in Abu Dhabi on Tuesday, but the German nevertheless felt "some human degradation" towards the end of his day of running.

Hulkenberg last drove an F1 car at the Hungaroring last summer when he was assigned to a Pirelli tyre test by Aston Martin.

His morning stint at Yas Marina on Tuesday was halted after 27 laps by a mechanical issue, but by the end of the day he had logged a healthy 110 laps onboard his new team's VF-22 car.

But Hulkenberg admitted that his day of brushing off the cobwebs and stretching his legs had been a bit of a physical ordeal, while it also reminded of the "intensity" of F1's new-generation cars.

"It was hard, it was tough, I was feeling some human degradation towards the end of the day too. But that was to be expected," he said.

"Obviously it’s good, it does remind you, it does show you again the intensity these cars have and then you add the race to it, the competition, and it’s another story again,". 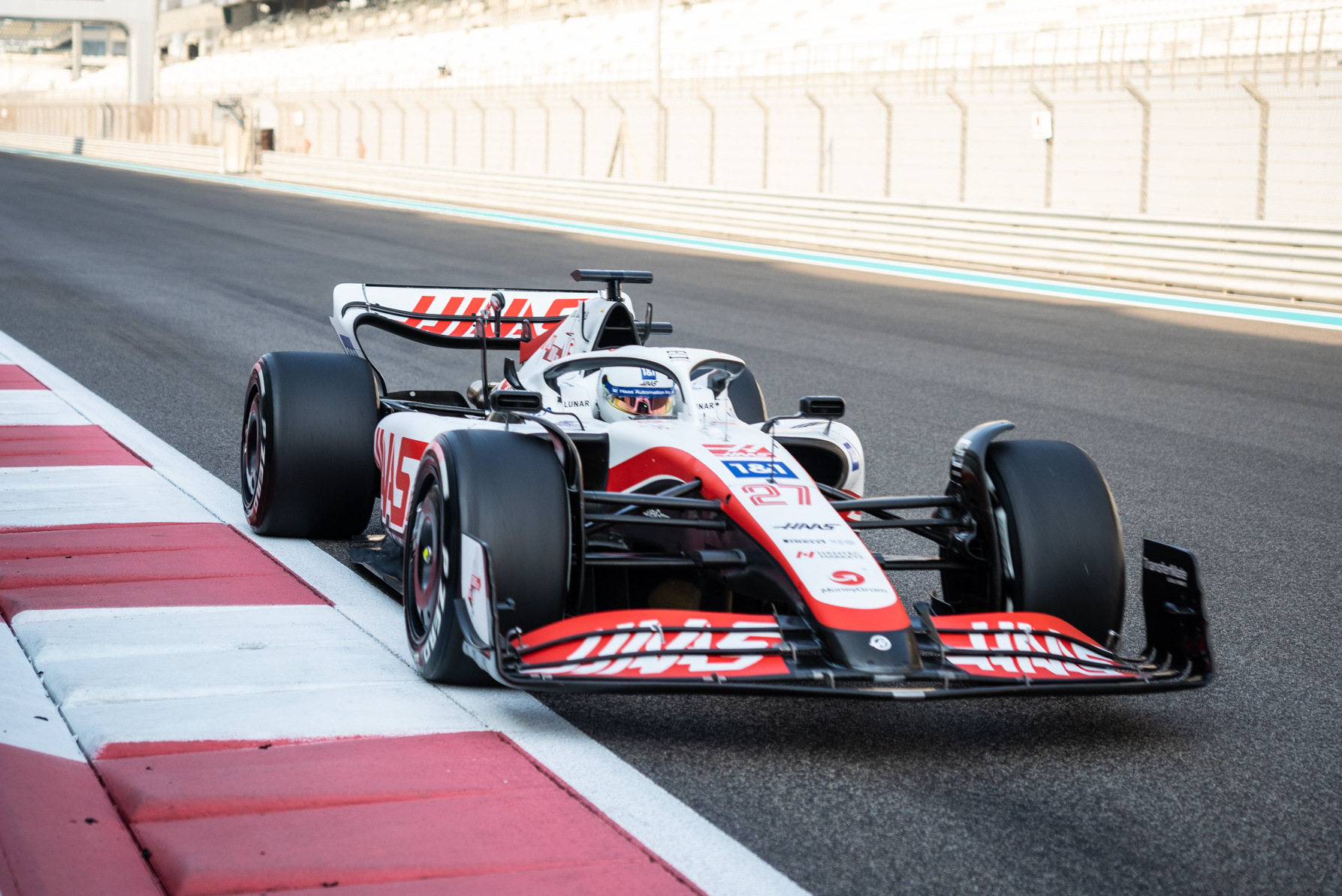 Save for the minor gremlin that had crept in in the morning, Hulkenberg's programme went pretty much according to plan, leaving him "satisfied and happy with the day".

"I think I adapted pretty quickly and felt comfortable soon," he said.

"Yeah, there is [the fact that] it feels like a different car – it starts already when they crank the engine and the engine comes alive and the kind of vibration from the power unit [you get], every power unit is different.

"But no, I think I got used to that pretty quickly." 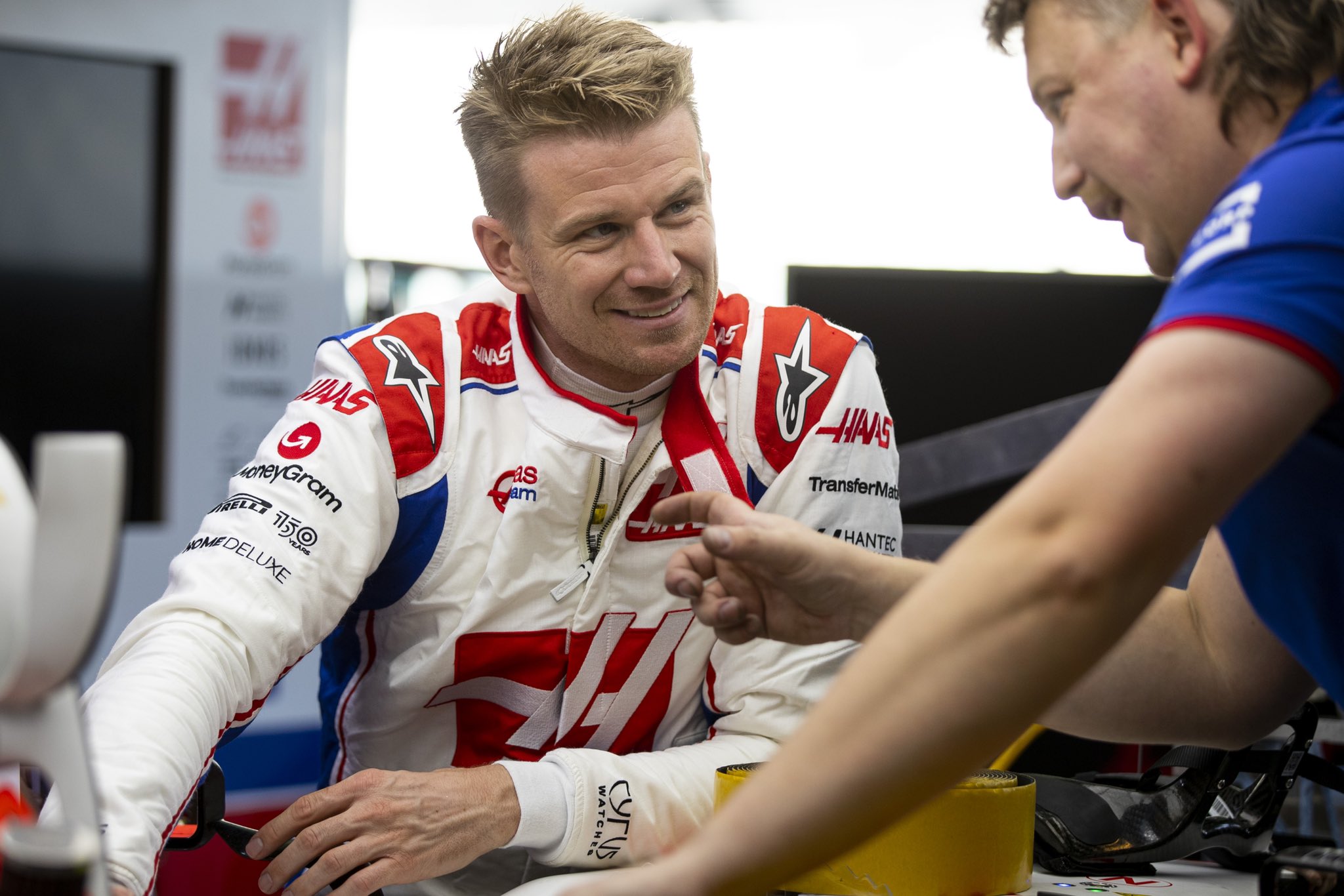 Hulkenberg felt there were still a few "basics" to work out before next year's pre-season testing, details such as his ideal seat position, but performance remains his main focus.

"It was work and I felt limitations, which wasn’t unexpected to be honest," said the 35-year-old. "It’s not about laptime.

"The basic [things], the comfort happens parallel, but the important stuff is the performance stuff that you identify well: where can we do better? How can we go faster?

"And pinpoint that very well and try to work with the engineers to try to find ways and solutions with that.

"Obviously next year, there’s going to be a new car so the cards are going to be shuffled a bit again and we’ll see what we get when we start working."

Gasly left with 'fantastic feeling' after sampling Alpine A522 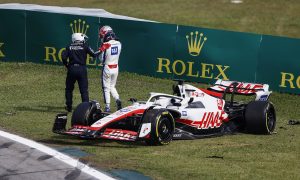 Magnussen: Walk back to Interlagos pits 'more dangerous' than driving!