Alpine team boss Otmar Szafnauer believes that all things considered, his team has gained from Oscar Piastri's departure from Enstone and Pierre Gasly's arrival, as the latter is a faster driver than the former.

Last summer, Alpine initially reacted to the announcement of Fernando Alonos's shock move to Aston Martin by promoting Piastri to a race seat in F1 with the Enstone squad for 2023.

However, unbeknownst to Alpine at the time, the highly rated young Aussie had already signed a contract with McLaren.

However, Alpine disputed the covenant in front of the FIA's Contract Recognition Board. But the French outfit ultimately lost out as the CRB declared Piastri's deal with McLaren valid.

Alpine then set its sights on securing the services of Gasly, a move that was eventually green-lighted by Red Bull, the Frenchman's employer at AlphaTauri. 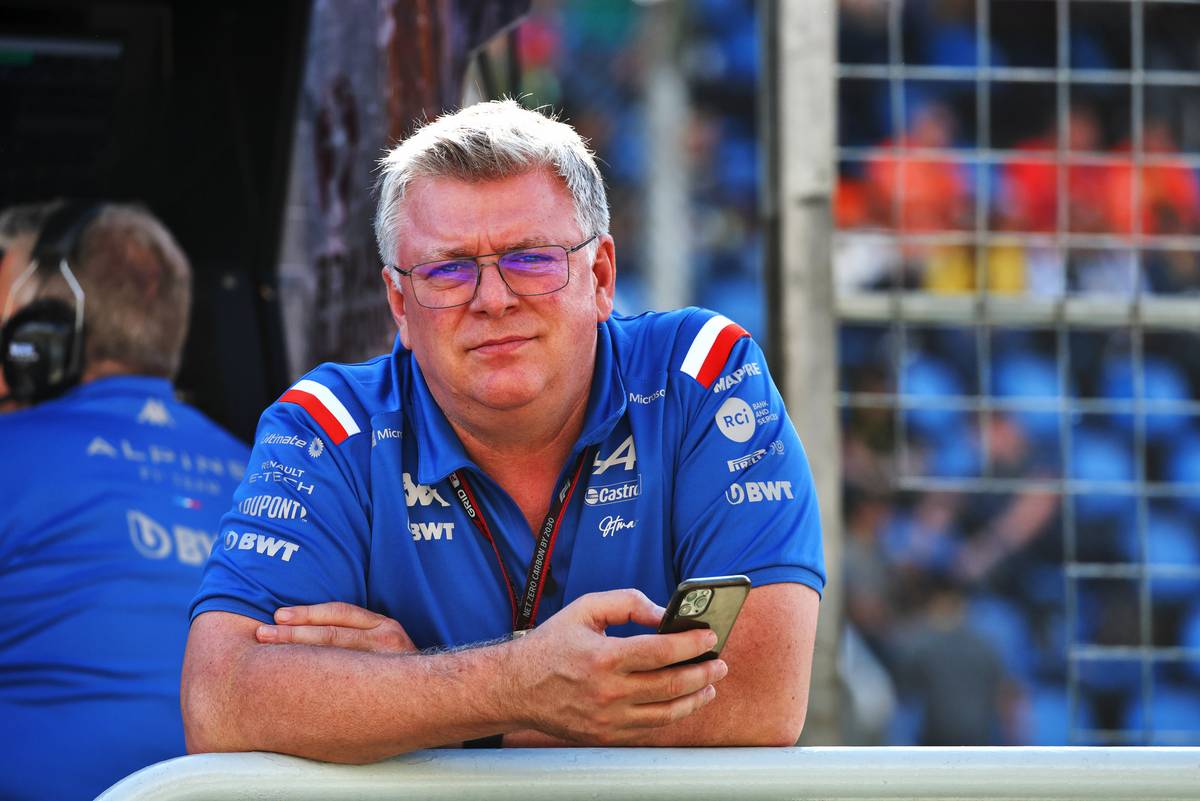 "Thinking that Oscar had a contract with us and the Contract Recognition Board saying something different was a process we had to go through," commented Szafnauer.

"We had to go to the CRB and then get resolution. You know, that's life, that's why you have bodies that judge in if two sides think differently.

"Look, let's see how we do next year. I'm happy that our driving pairing with Esteban [Ocon] and Pierre is better than it would have been if we had won that case.

"[Gasly is] more experienced, still young. And time will tell, but I think faster."

Alpine's intentions of pairing Ocon with Gasly were initially met with a fair degree of skepticism given the bad blood that existed between the two drivers, and which goes all the way back to their karting days.

However, a lot of water has flowed under the bridge since the duo's early days of banging wheels in the frantic ranks of karting. Both drivers recently said that they can work together at Alpine, and Szafnauer sought a vote of confidence from both men.

"Hopefully, what they say is true, and I believe it is," said the Alpine team principal. "I've talked to both of them, and they both say the same thing.

"I've talked to Esteban more than Pierre, as I know [him] more, and I asked him: 'Do you think this is an opportunity to rekindle your friendship?'

"He said: 'Yeah, never say never, let's see what happens', so he is definitely open to it.

"I didn't ask that same question to Pierre, but once they are friends again, or are working together professionally, that fit becomes no different than any other two drivers."