Ferrari driver Charles Leclerc has admitted that he had found it difficult to focus on the final race of 2022 at Abu Dhabi, amid the swirling rumours about Mattia Binotto's future as team principal.

The Italian media had been reporting that Binotto would shoulder the blame and resign after a disappointing season for the Scuderia full of mistakes, mishaps and technical failures.

Ferrari denied the speculation at the time, but on Friday it emerged that Binotto had submitted his resignation to Ferrari president John Elkann.

And on Tuesday, Ferrari issued a statement confirming that the resignation had been accepted and that Binotto would leave Maranello at the end of December. A replacement is being sought and will be announced in the New Year.

"Coming into [the Abu Dhabi] weekend it was very, very difficult," Leclerc admitted last week to members of the media.

"We had a lot of outside pressures, a lot of rumours around the team," he explained. "It's always very difficult to extract all of these things and focus on the job."

"But we did it to perfection, so I'm very proud of the team." 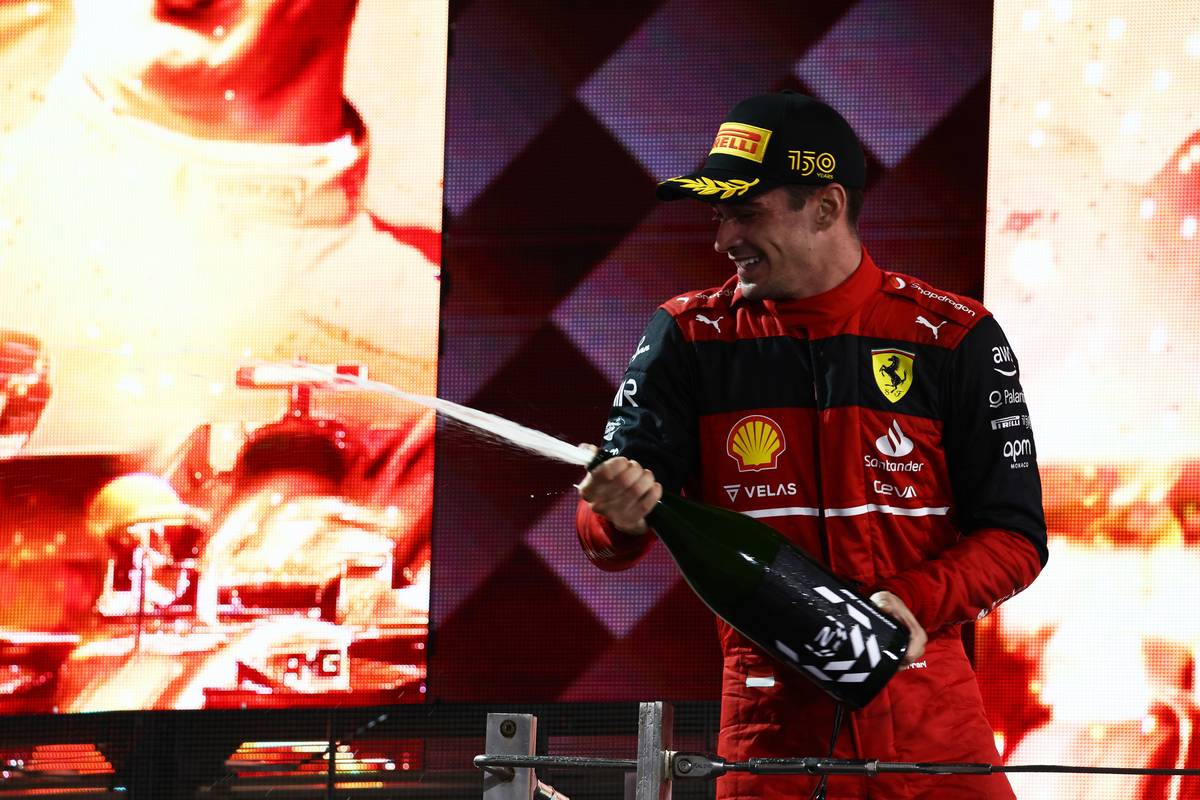 Despite that late consolation, Leclerc has also spoken of his feelings about the collapse of the team's form during the mid-season.

"If I take a step back, considering how far we have come from last year, it’s an amazing step forward," he said. “But obviously I cannot ignore our middle part of the season that has been super-frustrating.

Although the matter of the world championship had been decided during the previous month in Japan, Leclerc still had a fight on his hands to keep hold of the runners-up spot in the drivers standings in the final race.

He went into Abu Dhabi tied on points with Red Bull rival Sergio Perez, but managed to beat Perez and finish second. Although the 'vice-championship' is often disparaged as being 'first of the losers', it clearly meant more to Leclerc.

"I think as a team it means a lot," he insisted. "Considering how much struggle we've had in 2020 and 2021, to finally be second in the Constructors' Championship means a lot." 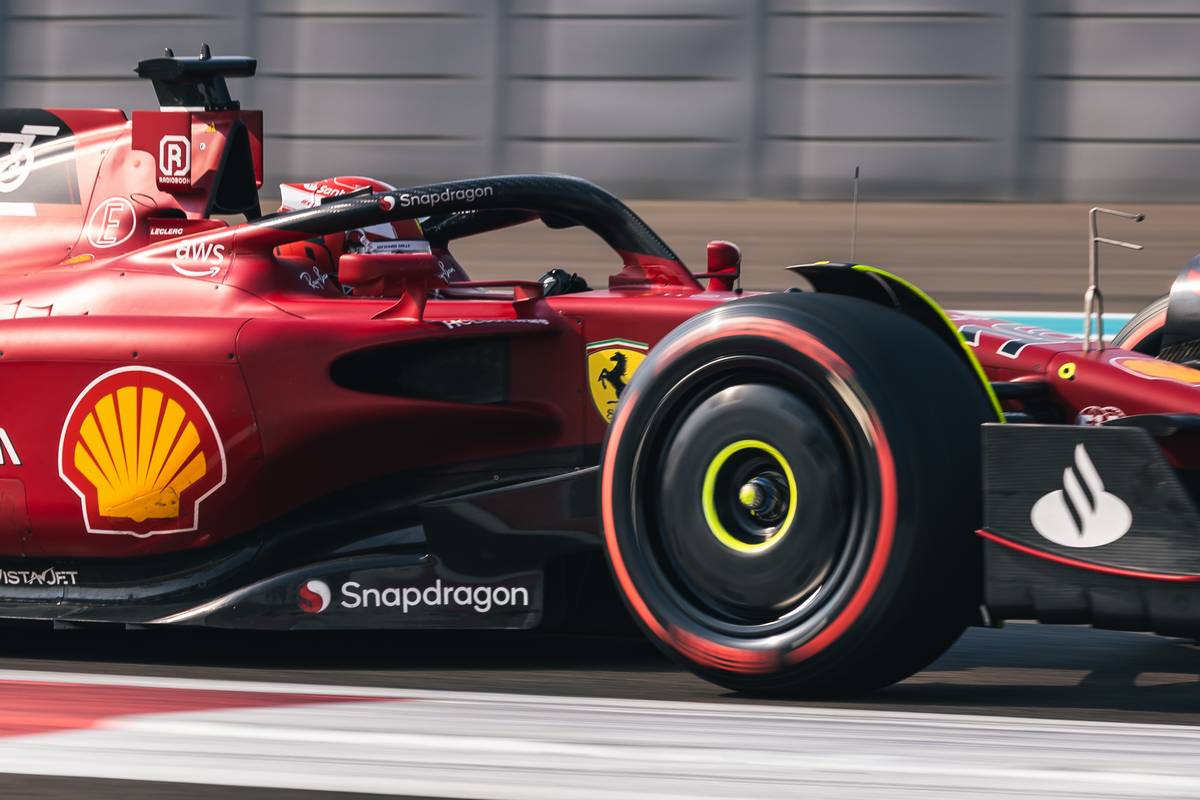 At the time, Leclerc was determined to close the door on 2022 and look forward to what Ferrari can achieve next year.

"We don't want to stop here," he said. "Second place is good but we're all fighting and working to get to first as soon as possible.

"This has been a good step forward. But it's been a frustrating year, obviously, for the reasons we know," he noted. "We will be all working extremely hard during the winter break to do the next step forward and beat Red Bull."

"We just need to take all the mistakes we’ve done this year and try to improve for next year," he said, adding: “We really did some steps forward in terms of strategy and the way we have been taking decisions recently in the last few races."

What Binotto's departure will mean to that next step forward remains to be seen, depending on who takes over. 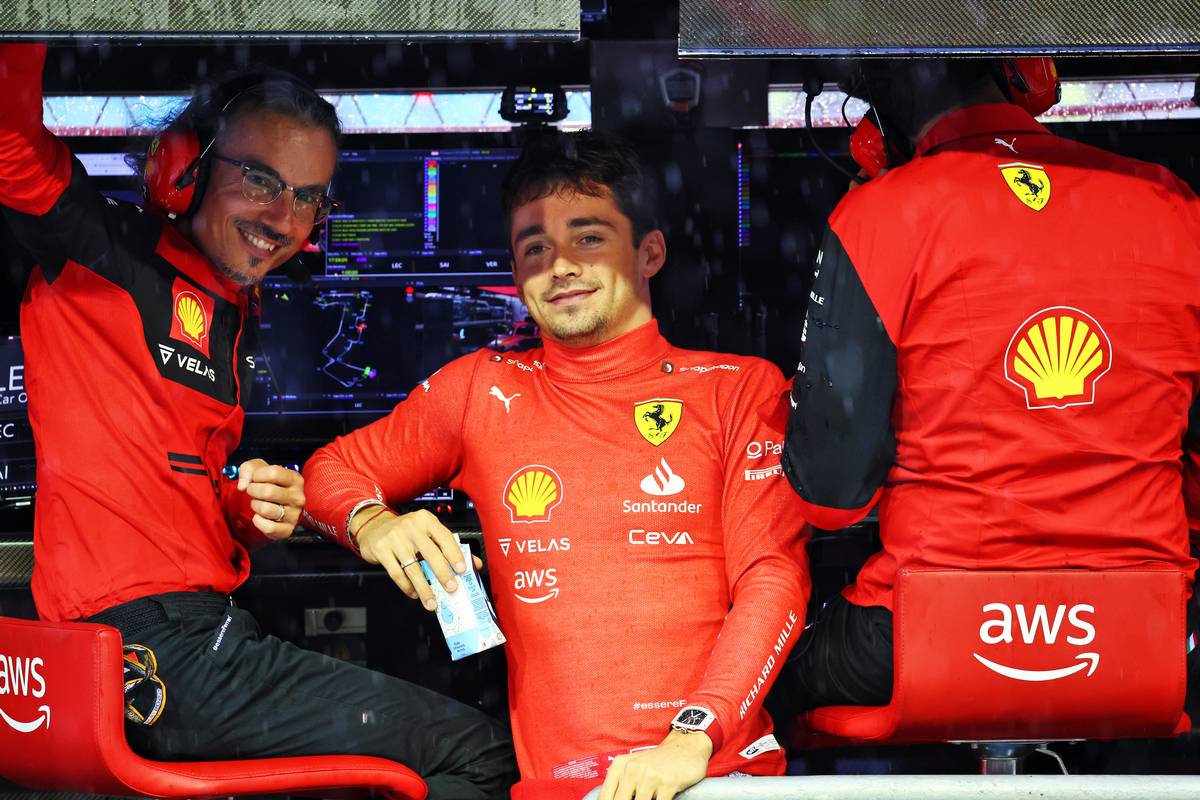 Reports over the weekend suggested that Leclerc wasn't happy with Binotto's 'no blame' approach to team leadership, and that he would contemplate a move to another team - possibly even Mercedes - if things didn't change.

Leclerc's current contract with Ferrari extends to 2024, but whether he will stay beyond that is very much in the balance.

Vasseur and Leclerc had a strong relationship since the Monegasque made his f1 debut with the then-Sauber team in 2018.

If Vasseur did take over, it's more likely that Leclerc would become the number one driver at the team at the expense of current team mate Carlos Sainz.

"Now it’s been quite a few years that I’ve been in F1 and it’s more about getting the details and being at my 100 per cent as often as possible," he said. "This is where I will try to focus next year to try and be at 100 per cent. 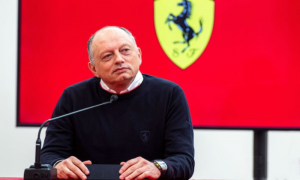