Esteban Ocon has opened up once again about his working relationship at Alpine with Fernando Alonso, revealing that he had very little support from his teammate during their two seasons together.

The end of Alonso's tenure with Alpine was marked by a run-in in Brazil between the Spaniard and Ocon, that led to Alonso publicly criticizing the Frenchman.

Ocon expressed his disappointment with the two-time world champion's attitude, but now that the two drivers have permanently parted ways, the Alpine charger is no longer holding back his true feelings about his former teammate. 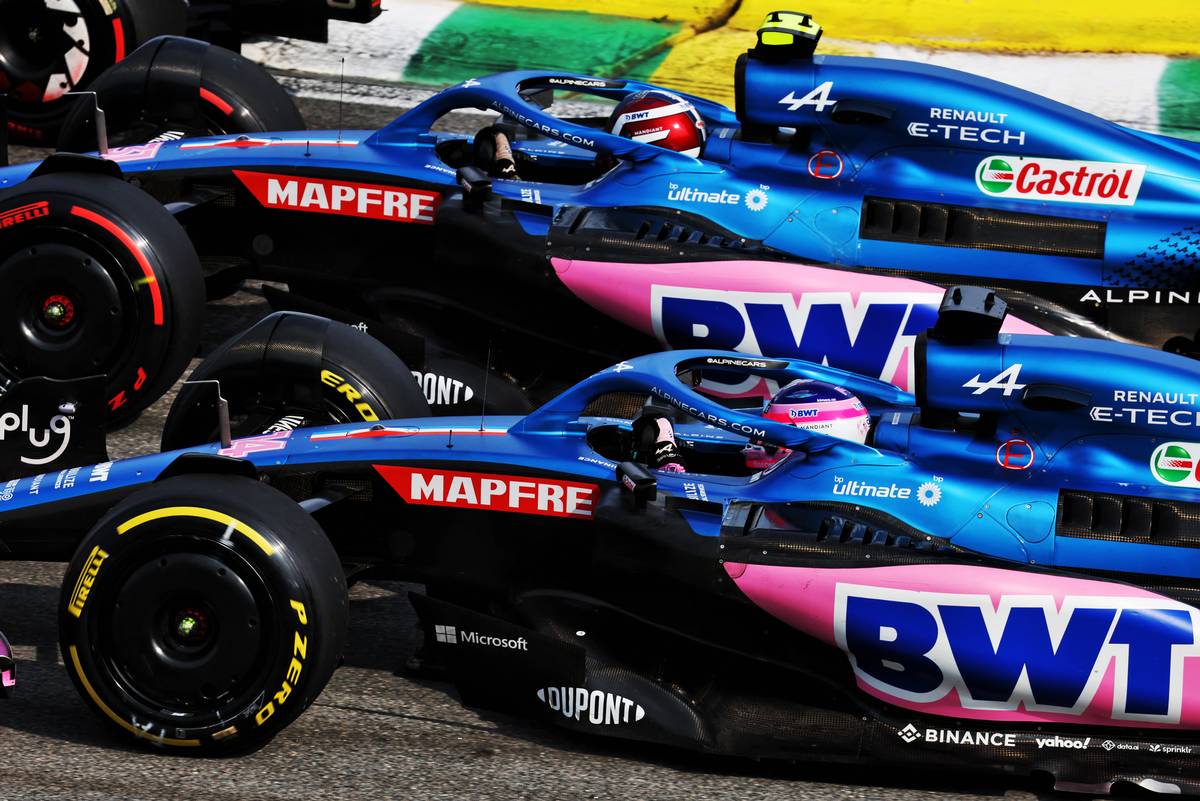 "Of course, I was disappointed that his comments were made in the press and not internally," Ocon told the French media.

"We didn’t have any discussions about any of that. I will keep the respect I have for him."

Ocon made clear that he's happy to have put his collaboration with Alonso – or lack of – in the rear-view mirror.

"It’s good that he’s going to Aston Martin and that we’re going our own ways," he added.

"I was overworked. I did all the development on the simulator, the marketing trips."

Next season, Ocon will have his former karting nemesis Pierre Gasly sitting on the other side of the Alpine garage.

And many are predicting fireworks between the two Frenchmen, although both drivers have vowed to work together for the benefit of their Alpine team.