F1i.com brings you the dates and calendar for the 2020 Formula 1 season, below you will find the race dates of all 22 Grand Prix for the 2020 F1 Calendar. This page will also be updated with the 2019 F1 Car Launch dates as they are announced by the teams. 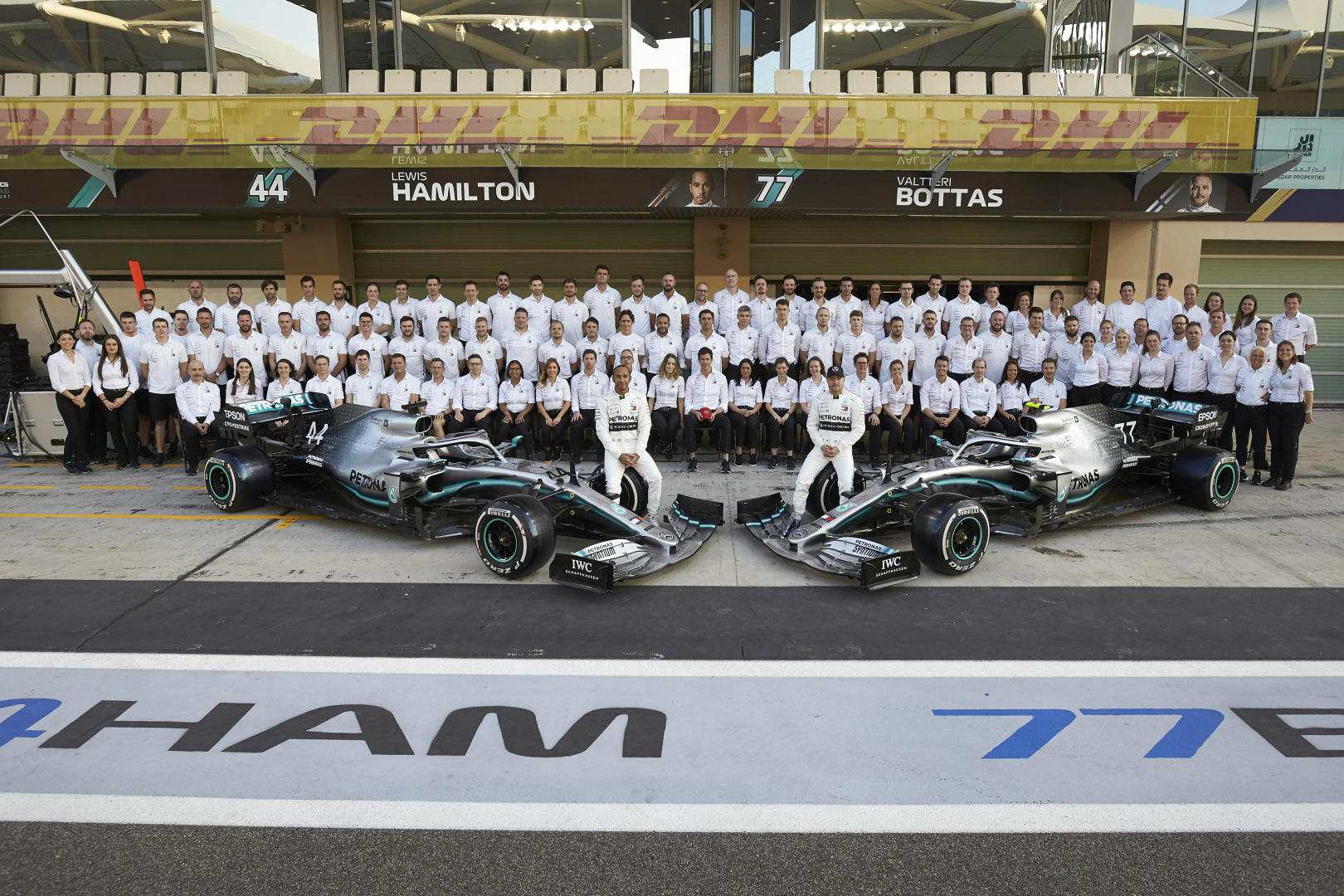 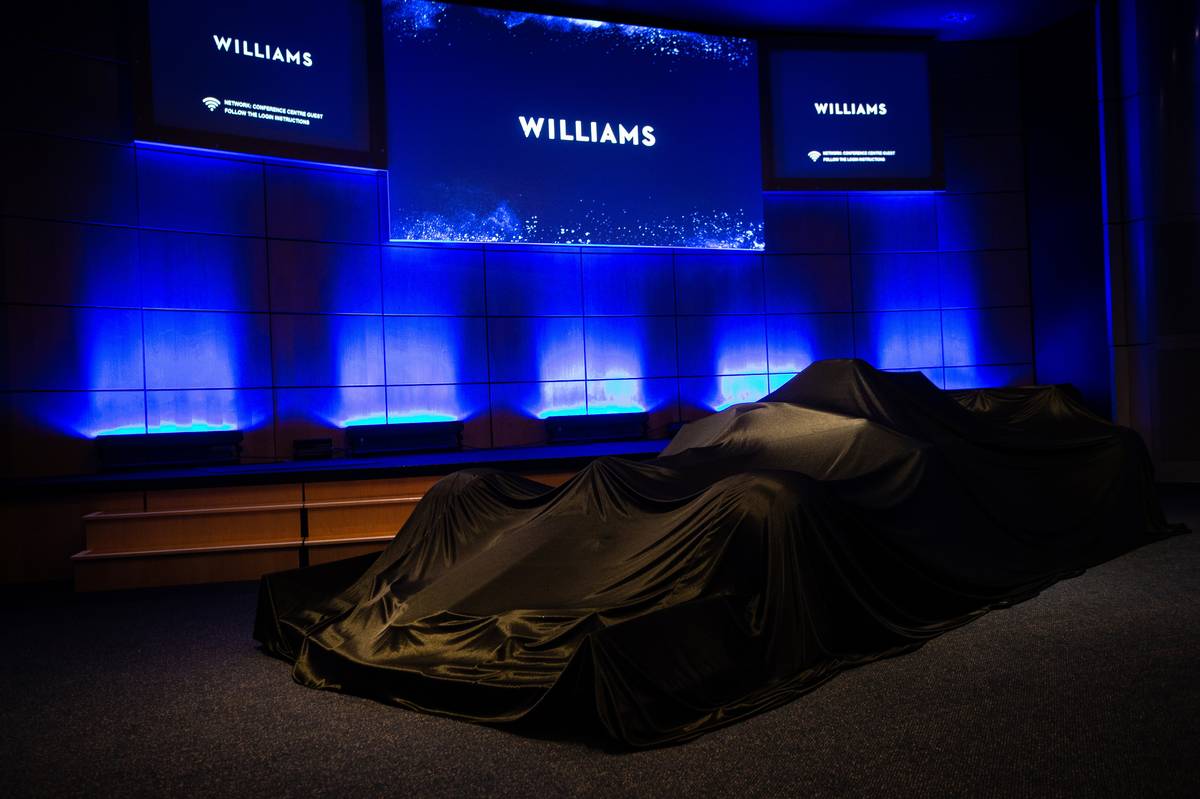 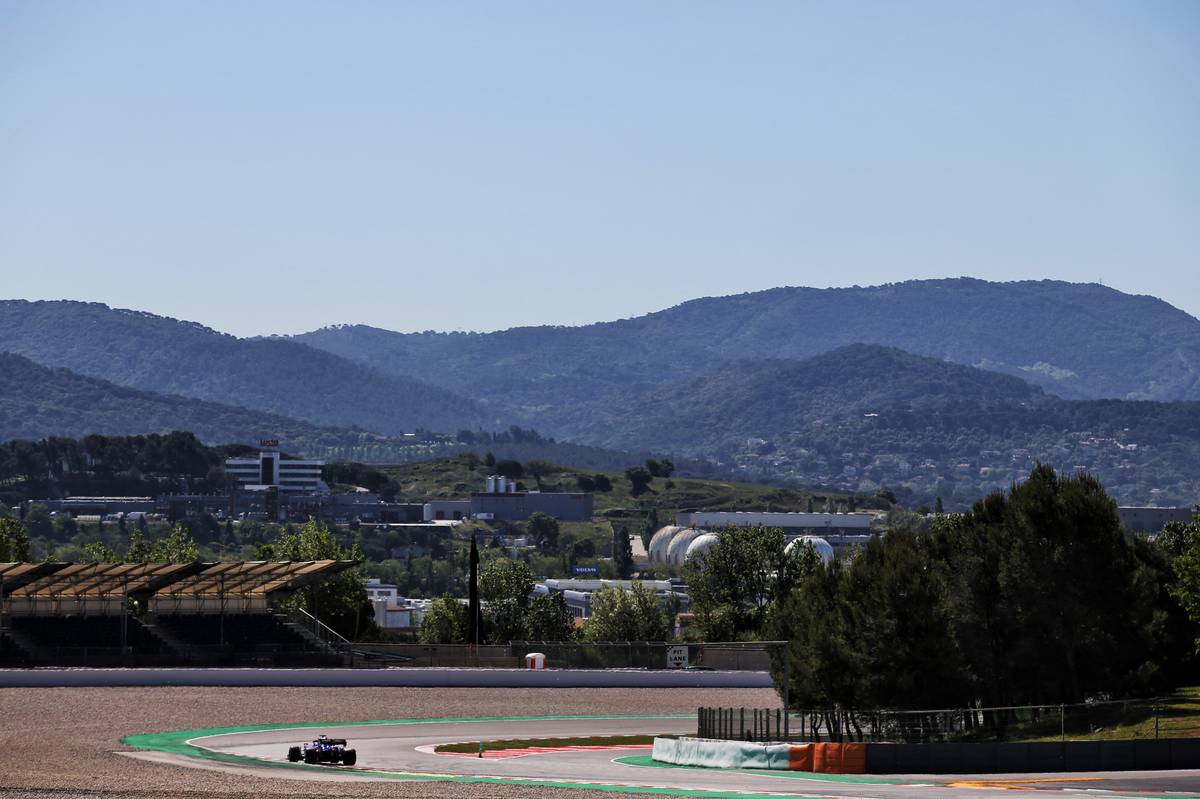 The Vietnam and Dutch Grands Prix - which come at the expense of the German Grand Prix - will boost F1's agenda to a record 22 races.

Regarding testing, the FIA and F1 have reduced the year's schedule. Pre-season testing will include 6 days instead of 8 but will still take place at Barcelona while in-season testing has been scrapped altogether.

The year will once again conclude at Yas Marina with a 3-day test programme which will likely take place in the week after the Abu Dhabu Grand Prix.

* FP1 and FP2 on Thursday
**Japanese GP times are still provisional and could be subject to change.