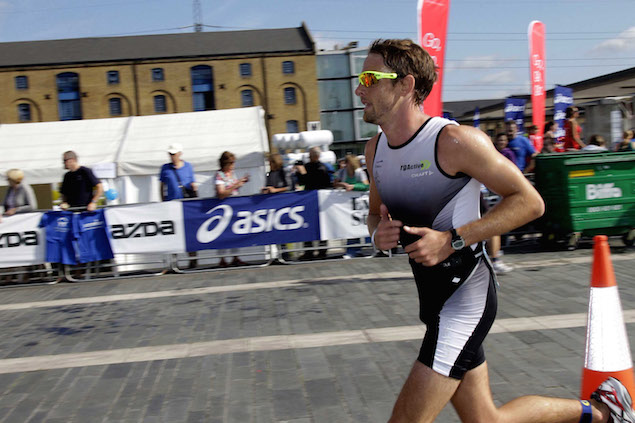 This year's London Marathon won't be the first time Jenson Button has competed on the streets of the capital, as he took part in the London Triathlon back in 2009 (and has again since). Six years ago, Button was enjoying a dominant start to the year as he went on to win the world championship, whereas this year could see his most competitive weekend so far, and it's not even in an F1 car!

Gearing up for more running

British success, past and present