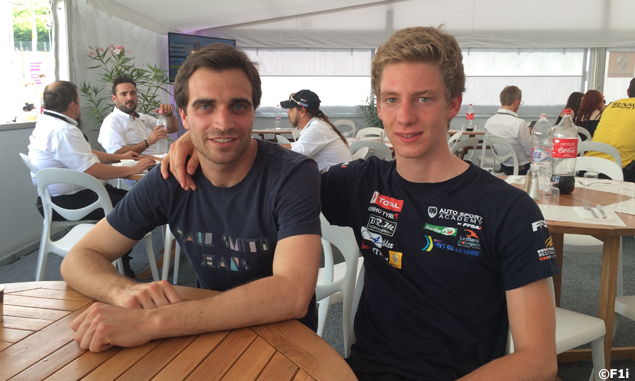 While the eyes of the entire racing world were on La Sarthe last weekend, several young aces were learning the ropes in Budapest, with World Series by Renault and French Formula 4 holding a joint meeting at the Hungarian Grand Prix venue.

Among them was Bertrand Gachot’s son Louis, who races in F4 this year and can benefit from valuable advice provided by former Marussia and Lotus F1 racer Jérôme d’Ambrosio.

And since F1i is never far away when there's some racing action involved, we'll have their thoughts on drivers' coaching in one of our summer features.