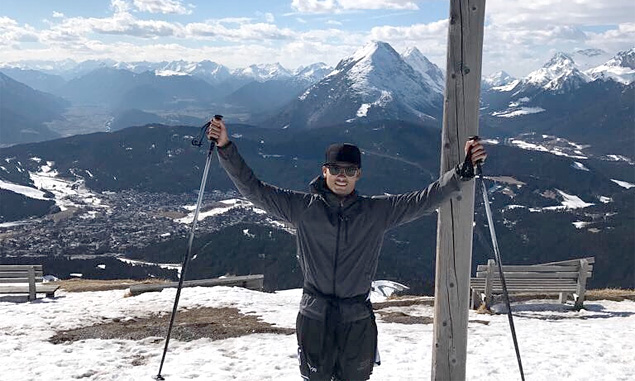 It's Pascal Wehrlein's last opportunity to get some final pre-season training under his belt before setting off down under to Australia.

He could hardly find anywhere more of a contrast to the hot and sunny conditions in Melbourne. The Sauber driver headed up into the mountains for his latest fitness training and is loving the snow and ice.

Wehrlein is back in perfect condition, having been sidelined from the first pre-season testing. He was still suffering from a back injury sustained in a crash at the Race of Champions in January.

But Wehrlein reported no lingering effects when he work part in the second week of testing. And the amount of training the young German driver has been putting in over the winter, both in and out of the gym, should make sure he's as ready to race as anyone on the grid next weekend.