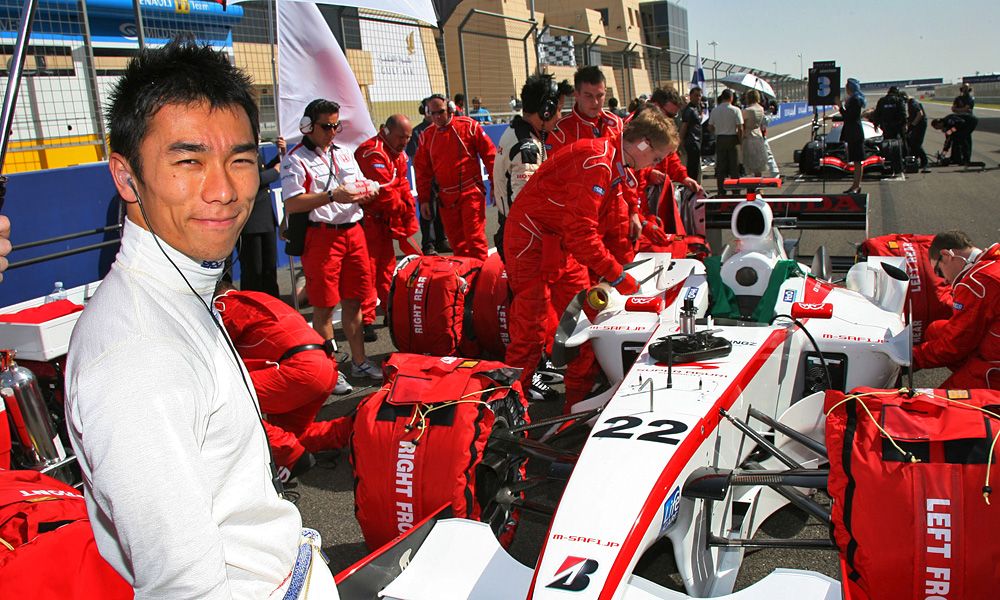 Super Aguri's application to join Formula 1 became a reality on this day in 2005, although formal confirmation had to wait for another month.

The team's initial attempt had been turned down after they were unable to produce the necessary $48 million bond. Because it re-applied after the official deadline for 2006, it needed the unanimous consent of all the existing teams. This was finally secured on December 22, with the Midland F1 team being the last to agree.

Founded by former F1 driver Aguri Suzuki, Super Aguri was in large part an unofficial Honda 'B-team' and officially headquartered in Tokyo. However its actual base of operations was the former Arrows factory at the Leafield Technical Centre in Oxfordshire.

The team began with an all-Japanese driver line-up. Future Indy 500 winner Takuma Sato was the lead driver, with Yuji Ide in the second car. However Ide lasted only four races before being replaced after the San Marino Grand Prix by Franck Montagny.

Montagny only lasted seven races before he too departed in favour of a new Japanese driver, Sakon Yamamoto. However the team's season was littered with retirements and they failed to score any points in their rookie season. 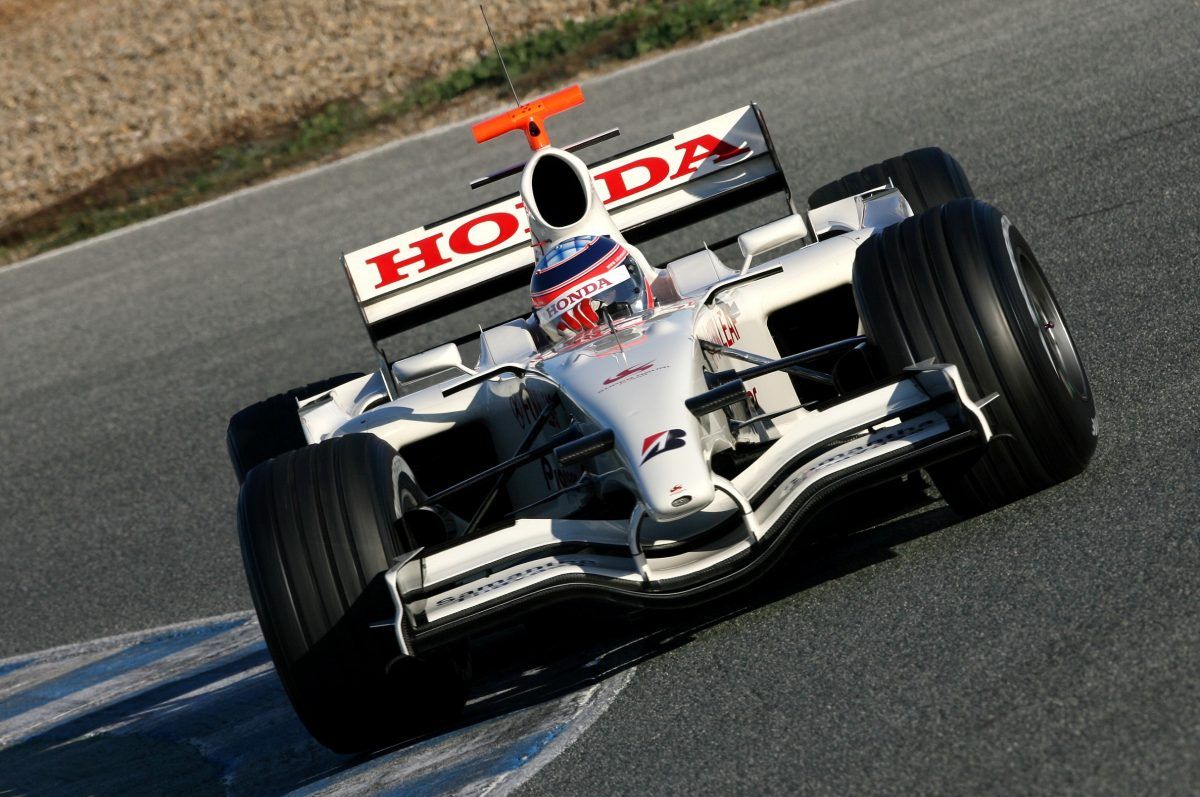 Sato remained with the team in 2007 and was joined by British driver Anthony Davidson. Sato finished in the top ten on two occasions in Spain and Canada. The team ended the year ahead of Spyker in the constructors championship - with McLaren bottom of the standings after being stripped of their points for 'spygate'.

Sadly, Super Aguri never got to build on their sophomore season. Mounting financial problems meant that the team pulled out of Formula 1 after four races in 2008.

A proposed take-over (or buy-in) by the Magma Group collapsed. The team's remaining assets were eventually sold to German businessman Franz Hilmer. He tried to enter Formula 1 in 2010 with a team under the Brabham name, but the attempt failed.

Max and Honda roll up in style in Monaco!