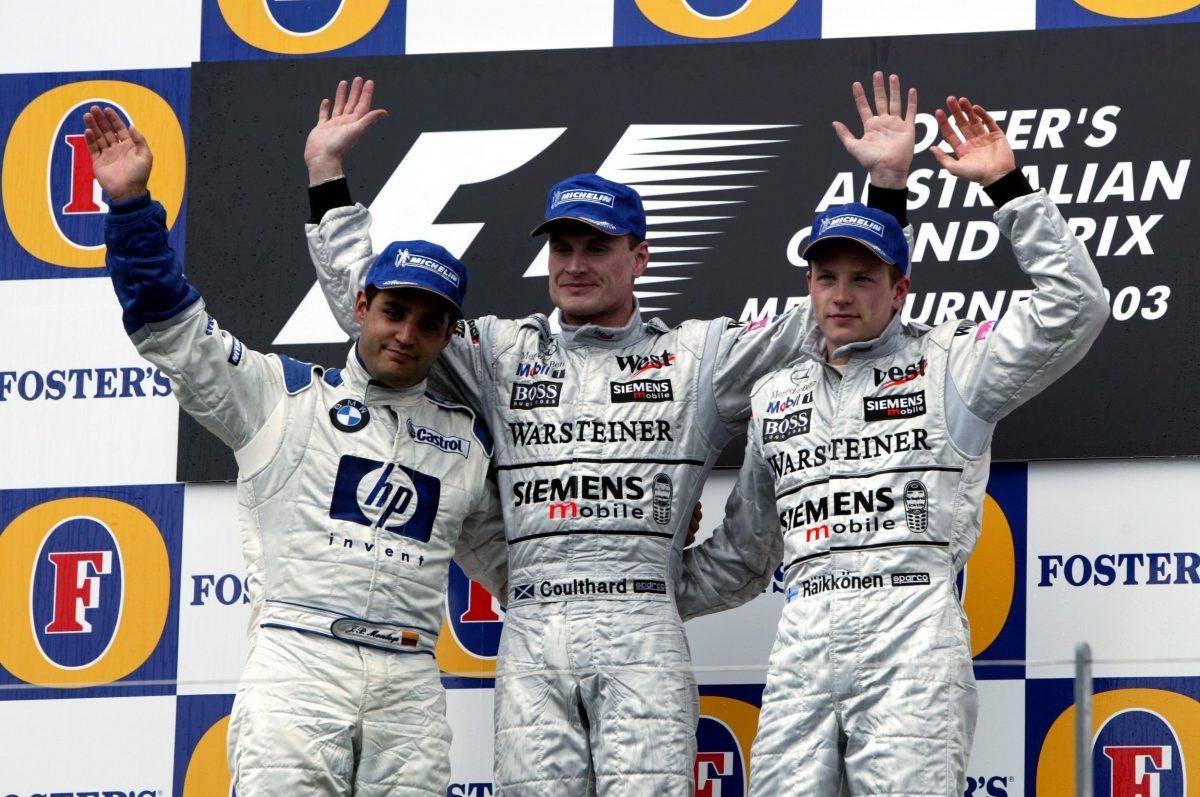 Former Formula 1 driver David Coulthard who turns 51 today retired from racing in 2008 but remains an integral part of the Formula 1 community as a TV commentator for Britain's Channel 4.

Coulthard's 13th and final Grand Prix victory was in Australia in March 2003 while racing for McLaren. He qualified in 11th place but made up positions during the race to climb to second.

Coulthard's final seasons in F1 were at Red Bull where he was paired with his future Channel 4 colleague Mark Webber.

The Milton Keynes team's core members rallied around their former charger in Bahrain on Saturday to celebrate Coulthard's big '50'. 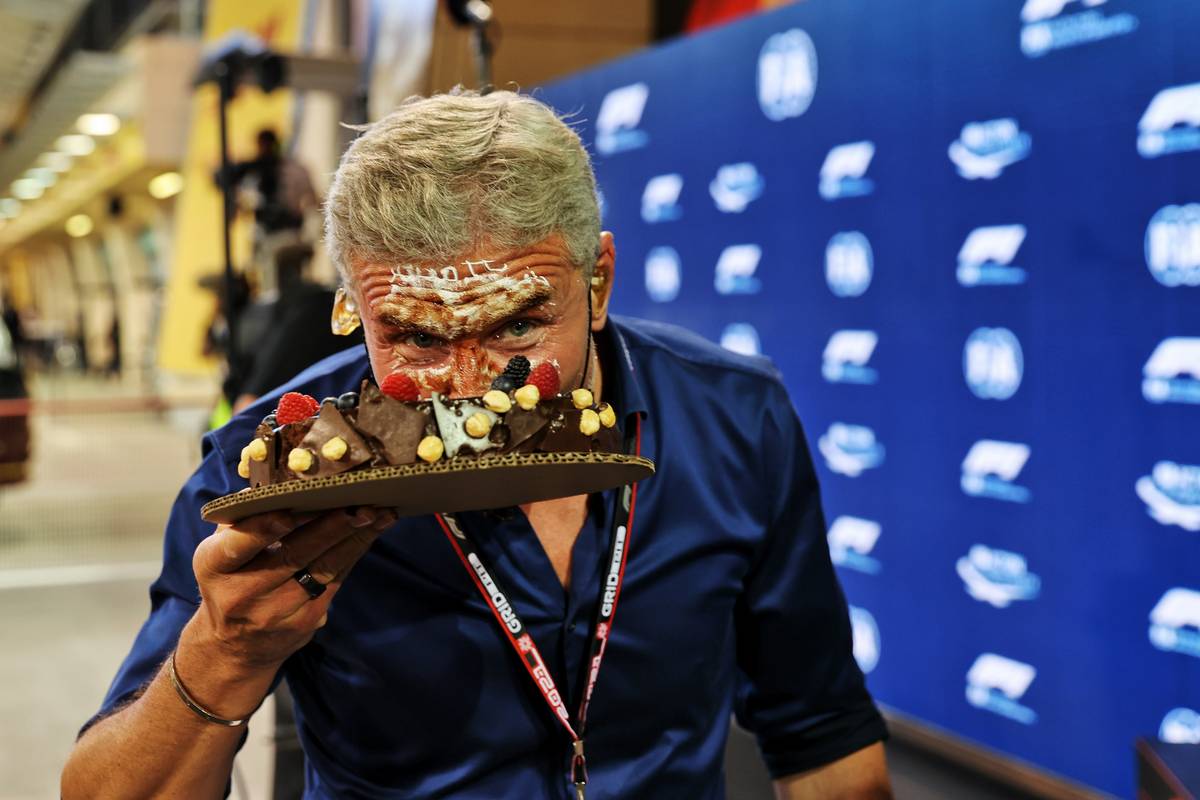 When Senna delivered win #100 to McLaren