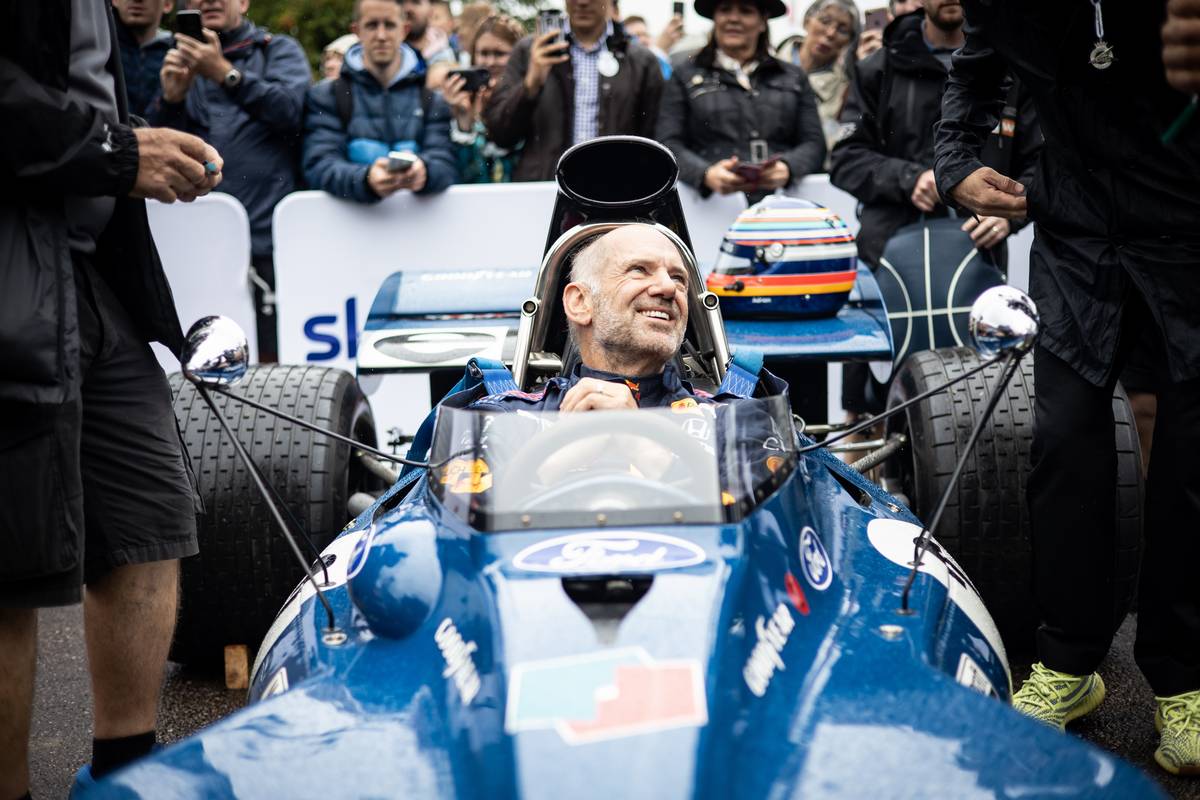 There are many in Formula 1 who believe that with this man sitting at the drafting table, a team doesn't need the fastest driver to win.

Newey spent his formative motorsport years with March, first in America, in the challenging world of IndyCar, and then in Grand Prix racing with Leyton House.

But Williams was the team which brought the designer his first F1 wins, with Newey's partnership with Patrick Head yielding tremendous success for the better part of his six years at the British team.

An avid race car collector, Newey regularly puts himself behind the wheel of a classic sports car or F1 car, just to keep the juices flowing.

In the picture above from last summer, we see him at Goodwood's Festival of Speed before a run up the hill in his Tyrrell-Ford 003 - a car he once built as a child as a Tamiya model kit!

A double serving of F1 world champions for Christmas

Off the beaten tracks, but still sending it