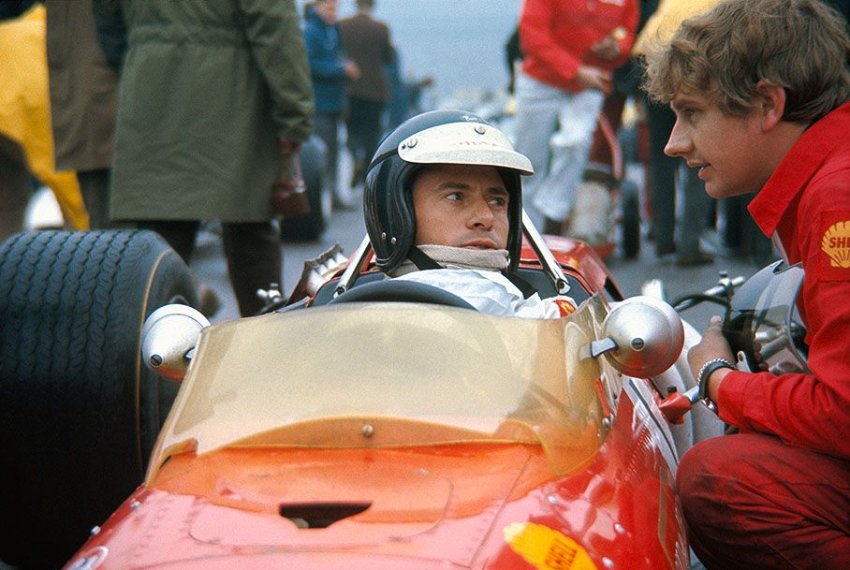 Over five decades have gone by since the untimely and tragic death of Jim Clark on a damp and dark morning in Hockenheim on April 7, 1968.

In one fatal moment, the world of motorsport was rocked, astonished by the passing of a legend and a man many still consider as the greatest Grand Prix driver in history.

From his humble beginnings, Clark raced with speed and style to the pinnacle of the sport, clinching 25 Grand Prix wins with Lotus - a record at the time - and two world titles along the way.

One will remember in particular Clark's 1965 campaign as a banner year for the great Scot, a season marked by his second world championship crown and a resounding win in the Indy 500. 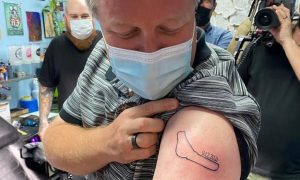