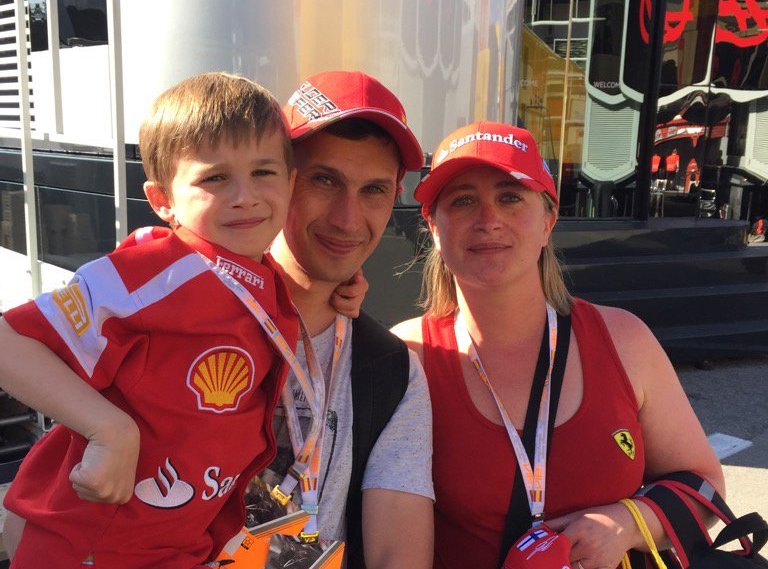 It all started with a six-year-old Ferrari fan caught sobbing on camera in the grandstands after the first lap demise of his favorite driver Kimi Raikkonen.

But a compassionate soul in the red camp was quick to react and asked that the boy and his parents be brought to the paddock for a special consolation prize.

Thomas Danel and his parents, Jordan and Coralie, from Amiens, France, were given a proper VIP treatment which created a huge social media surge.

Kimi Raikkonen handed Thomas a signed cap and a pair of racing boots before the family joined the Scuderia mechanics to watch the podium celebrations.

"This has been the most fantastic day for us," his mother Coralie said.

"We could not believe it when they came to get us and took us to Ferrari."

F1 CEO Chase Carey has underlined the need for Formula 1 to get closer to the fans. For Thomas, that's about as close as it gets.

Bravo F1, you did the right thing! 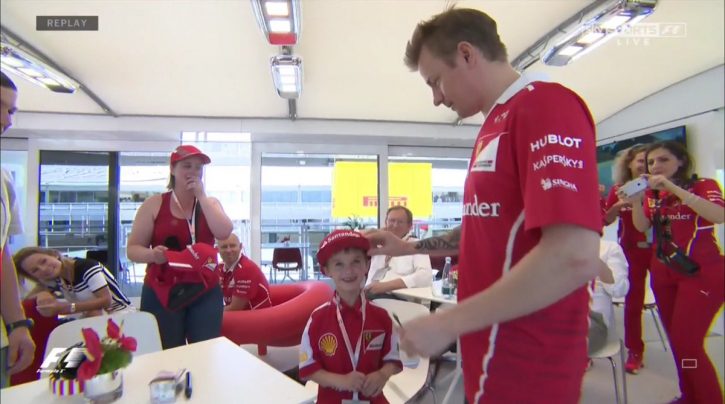 Hamilton was pushed to the edge physically on Sunday