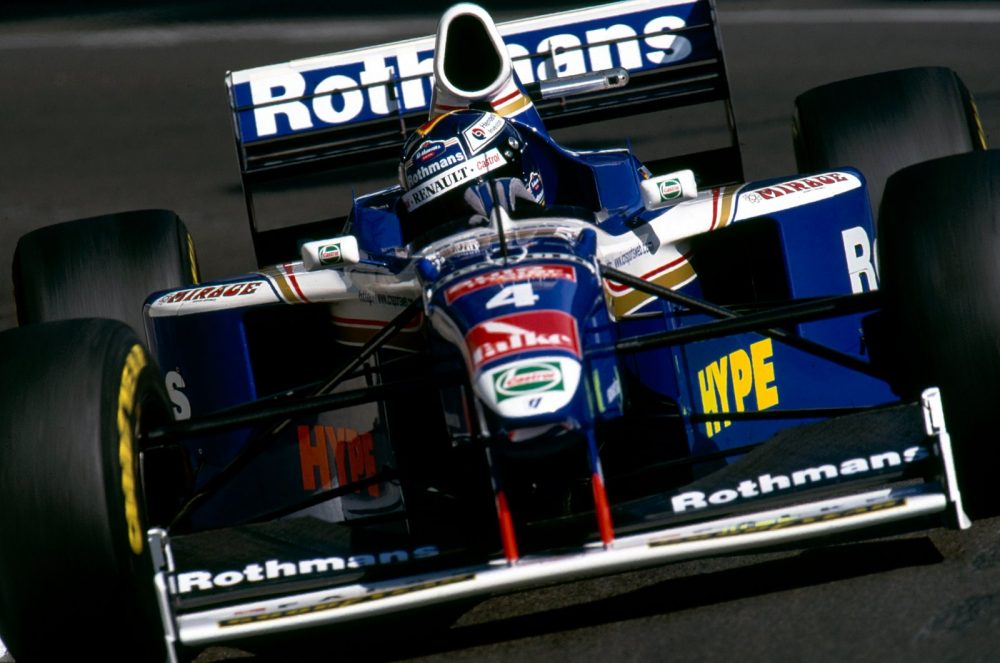 The German driver enjoyed a decade in Formula 1, starting his career with Sauber-Mercedes in 1994 before moving to Williams in 1997 where he finished runner-up to team mate Jacques Villeneuve in the world championship that year.

Frentzen's spell at Jordan produced two wins in 1999 but his momentum progressively declined thereafter. 'HH' came full circle in 2003 when he concluded his stint in F1 with another year with Sauber.

Formula E set to electrify the City of Light