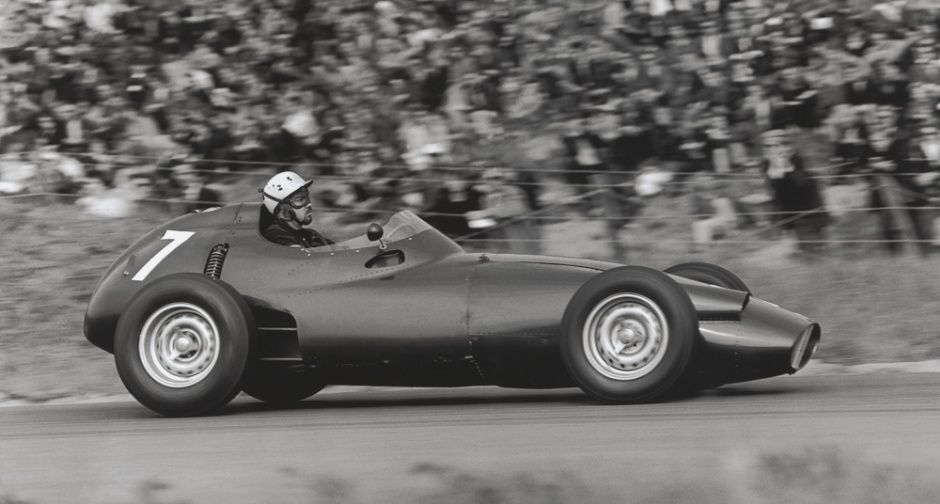 On this day in 1959, after many years of trying, the British BRM team finally won its first F1 Grand Prix, courtesy of Jo Bonnier's victory at Zandvoort.

The Swede, for whom it was also an F1 first, and his only Grand Prix victory, was delivered a huge break when race leader Stirling Moss retired with a gearbox failure just 13 laps from the checkered flag.

A final farewell to Niki