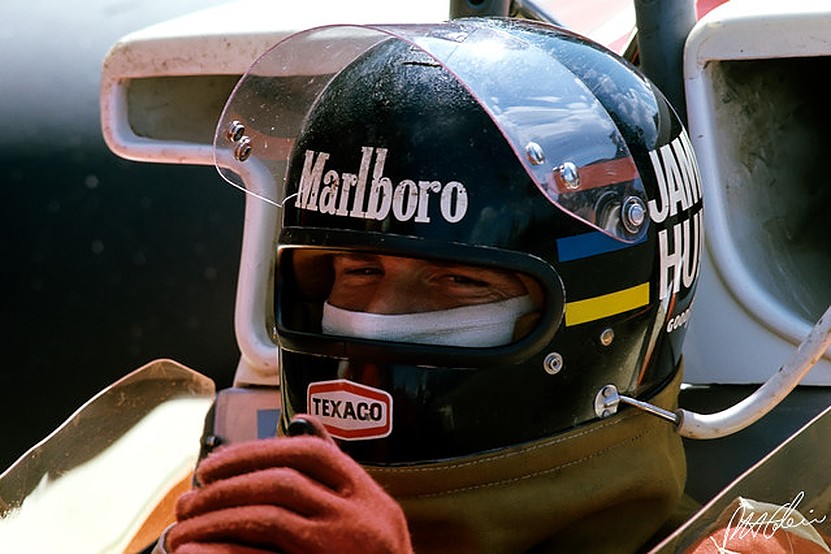 James Hunt left us 28 years ago today but memories of F1's gifted rebel and 1976 world champion live on.

The emblematic figure of a by-gone Formula 1 era, Hunt won his first race at Zandvoort in 1975, after a huge battle with Ferrari's Niki Lauda.

A free spirit, Hunt abruptly walked away from F1 after an uncompetitive run in the Monaco Grand Prix in 1979.

After his death in 1993, it emerged that James had allocated funds in his will for all his closest friends to enjoy one last, joyous party.

He’d even included specific instructions to ensure that everybody would be dressed casually, and would have a good time.

Because that is who James was ! 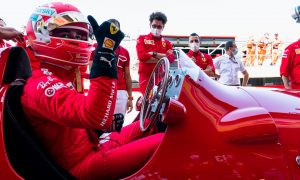 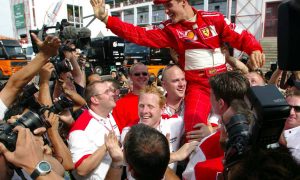