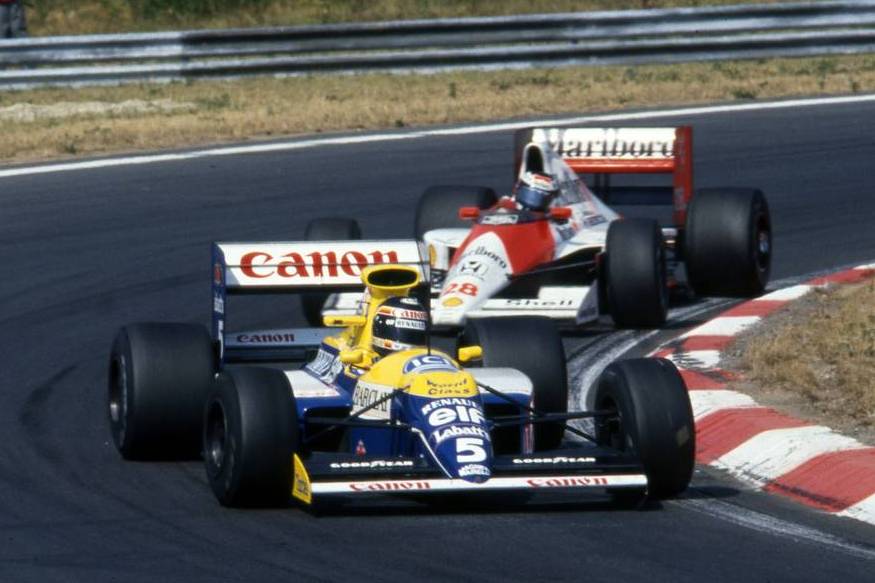 Because of the summer shutdown which has become a cornerstone of the Formula 1 calendar, it's been 32 years since a Grand Prix race was last held on August 12.

That was the 1990 Hungarian Grand Prix. It was the fifth time the race had been held at the Hungaroring, previous winners having been Nelson Piquet (twice), Ayrton Senna and Nigel Mansell.

Boutsen held his own up front when the lights went out and led the race from start to finish, albeit by a narrow margin from his pursuers.

During the race, Senna suffered a puncture and also collided with Benetton's Alessandro Nannini, but he kept going. Meanwhile Prost retired with gearbox failure, and Berger and Mansell exited after colliding on lap 72.

Senna recovered to second place ahead of Piquet and piled the pressure on Boutsen.

But the Belgian driver was implacable and crossed the line 0.288s of Senna to claim his third and final F1 win. Piquet took the final podium spot ahead of Patrese.