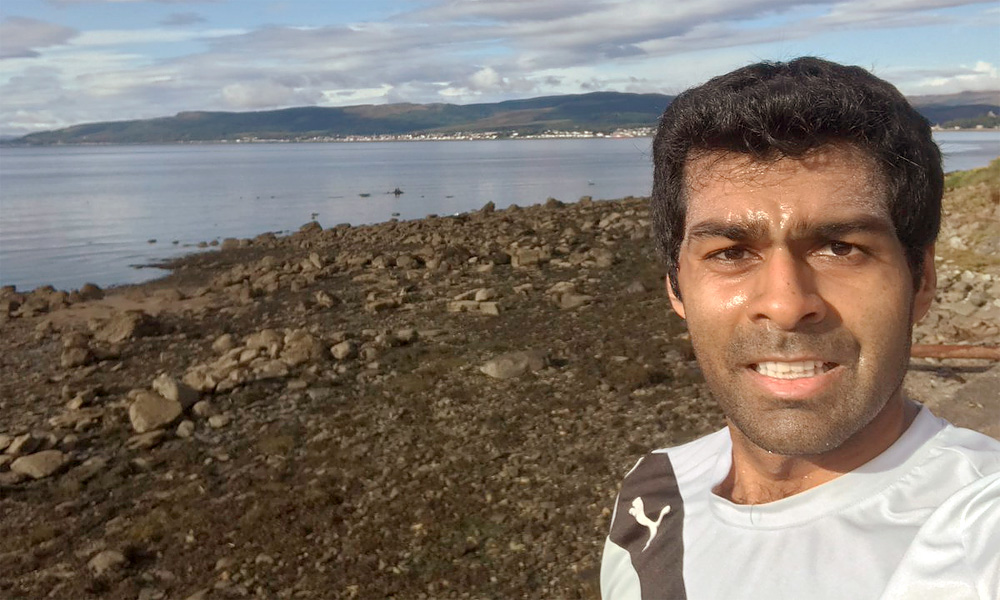 It might be over six years since Karun Chandhok was last racing in Formula 1, but he's still a very familiar figure around the paddock.

The Indian driver took part in 10 races for Hispania in 2010. He also made a one-off return with Team Lotus the following year at the Nürburgring for the German Grand Prix.

Since departing Formula 1, Chandhok spent a season in Formula E with Mahindra Racing in 2014-5, and has competed in five of the last six Le Mans 24 Hour races, mainly in the LMP2 class.

He's also worked as a Formula 1 commentator with BBC Radio 5 Live and Sky Sports F1, and is currently technical analyst and pitlane reporter for Channel 4's coverage in the UK. He's working alongside another former F1 driver, David Coulthard.

With no race to cover this weekend, Chandhok is up in David's homeland. He seems quite smitten by the beauty of the Scottish Highlands this weekend and loving every minute, judging from this photograph he shared on social media of his morning run around the loch on Saturday.

And if you want to see Karun in a more familiar habitat, here's a picture of him at work in the cockpit of his car at the 2010 Spanish Grand Prix. And also of him carrying out his media duties, interviewing Force India driver Sergio Perez at the Chinese Grand Prix earlier this year. 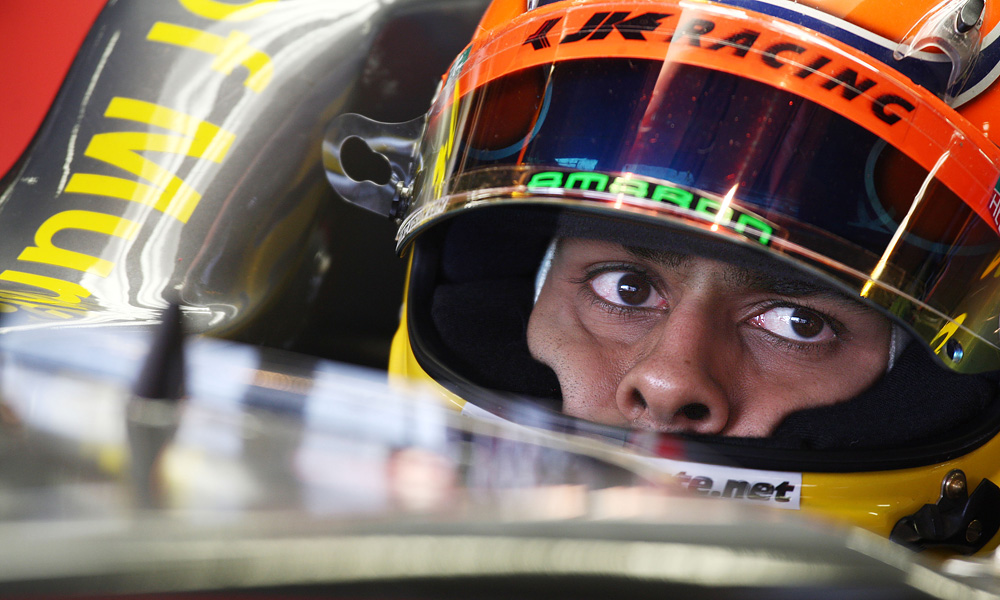 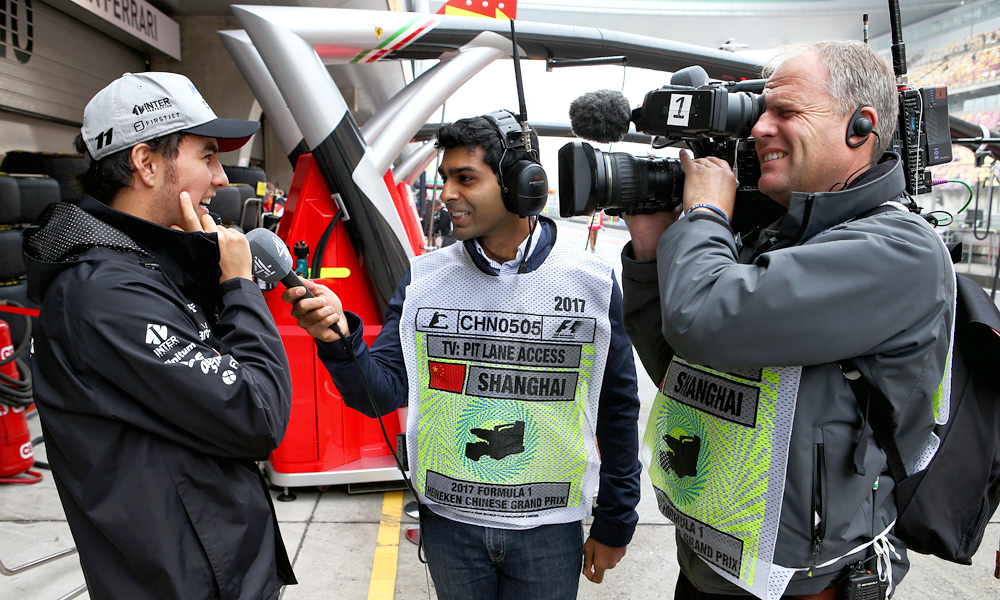