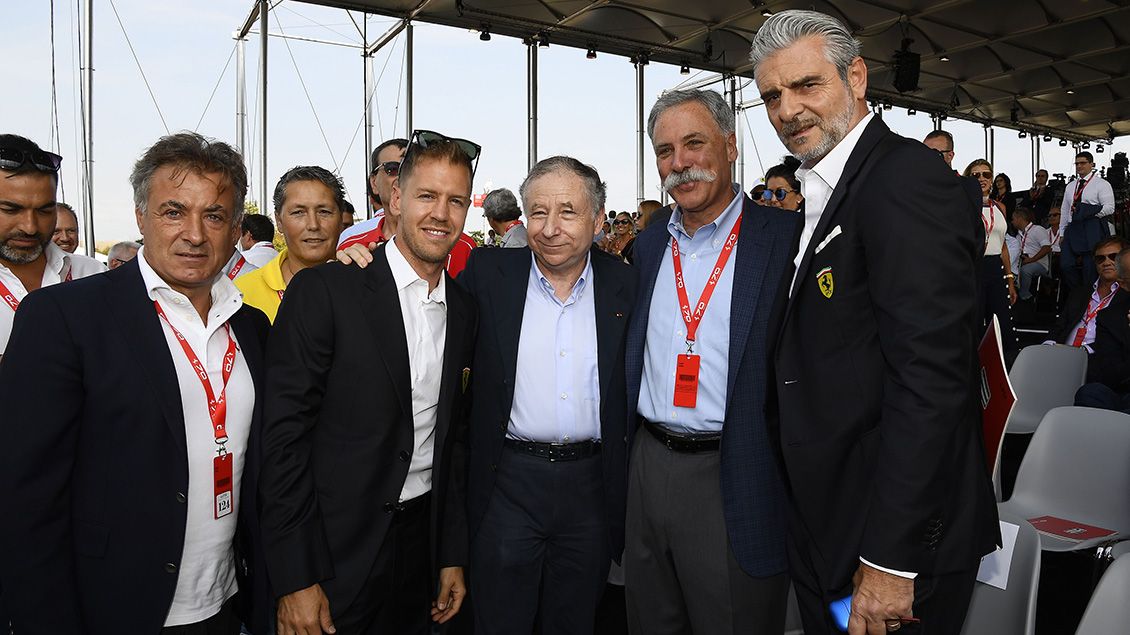 It was an unforgettable day in Maranello yesterday, as Ferrari staged its 70th anniversary 'Rosso 70' show in front of a captivated audience of 4,000-plus guests.

Many Scuderia legends, past and present, were on hand for the two-day event. Among them a renowned group of familiar F1 faces which included Jean Alesi, Sebastian Vettel, Jean Todt, Chase Carey and Maurizio Arrivabene.

The day kicked off with the largest single-make auction ever held, with 35 Prancing Horse cars going under the hammer, one of which, a special 70th anniversary LaFerrari Aperta, was sold for a stunning $10,043,000, with all proceeds donated to the Save the Children charitable organization!

The evening's extravaganza featured a voyage through the life and vision of Enzo Ferrari, an homage to the Scuderia's champions through the years, and a moving video tribute to the great Michael Schumacher.

The show concluded with a spectacular virtual pit-stop featuring driver Marc Gené in a Ferrari Formula 1 car, and a thrilling display by dancers, acrobats and percussionists who accompanied the clients to the Jamiroquai concert that closed the evening. 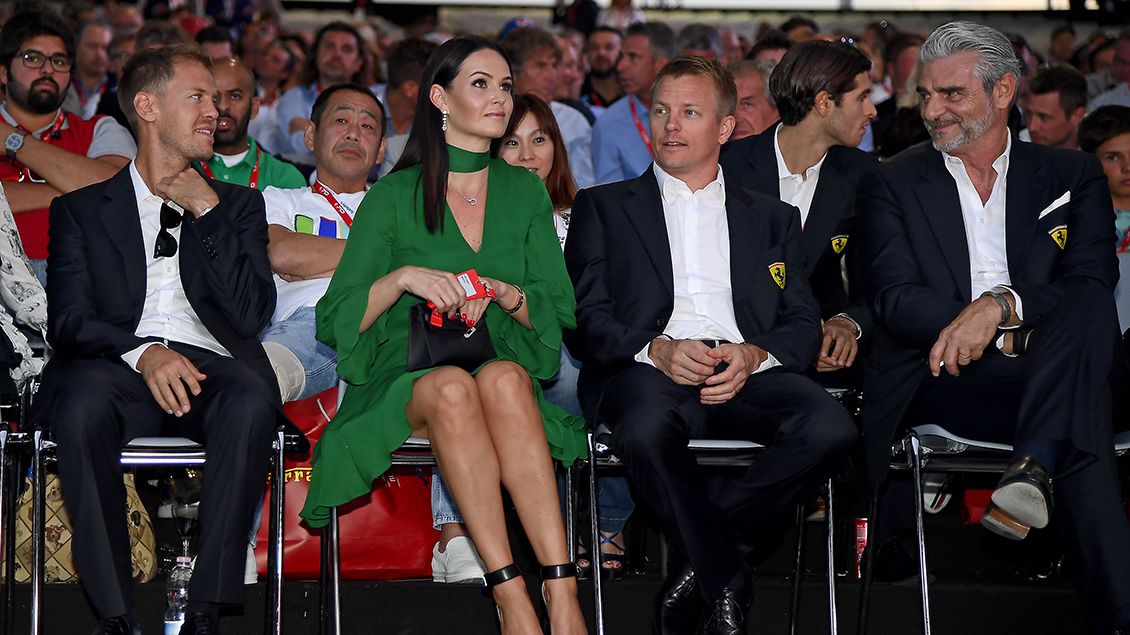