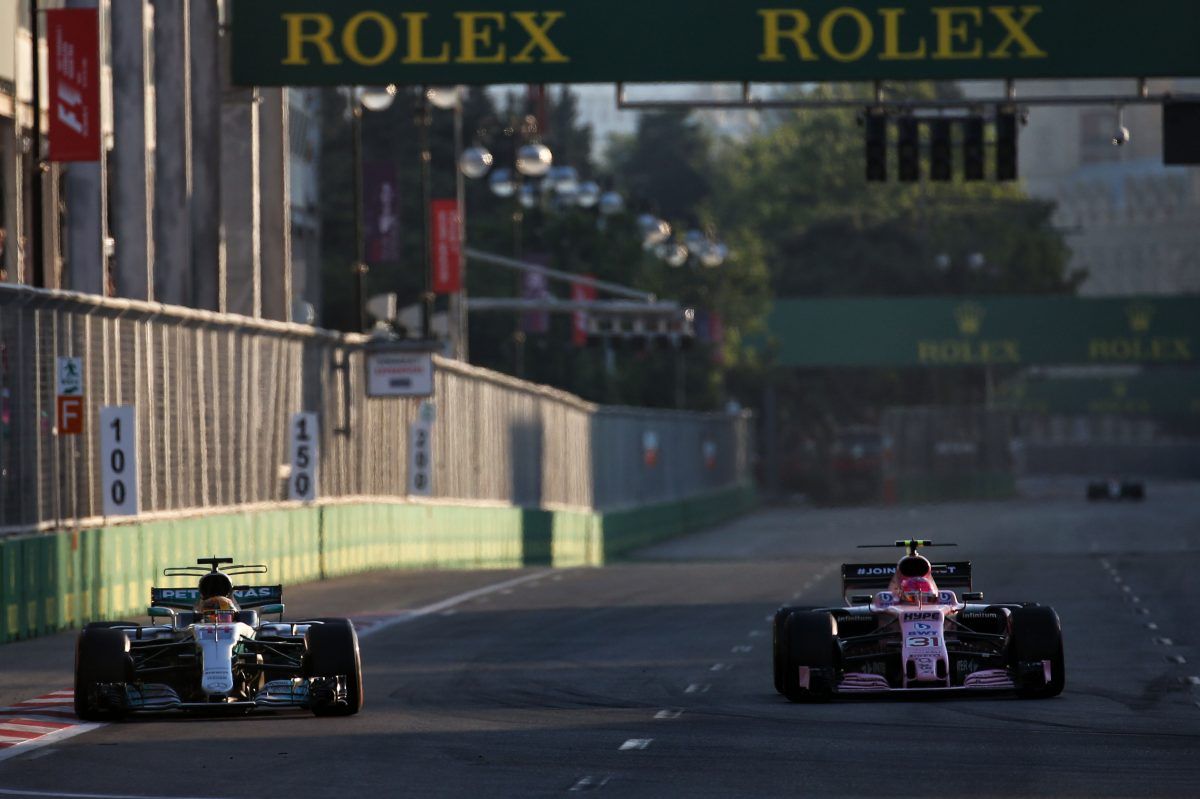 Mercedes' Lewis Hamilton and Force India's Esteban Ocon are the only two drivers to have finished every single race this season.

Actually, the 21-year-old French driver has seen the checkered flag in each and every race he has taken part in since he graduated to F1 last year with Manor Racing at Spa!

Hamilton has scored points in every 2017 Grand Prix so far, while Ocon missed out on a top-ten finish just once this season, in Monaco.

Can both sustain their run until the end of the season? Check back in a couple of months...

Ivory and Ebony dress for success

Hulkenberg with a lot on his mind 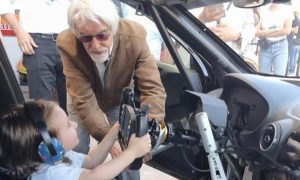