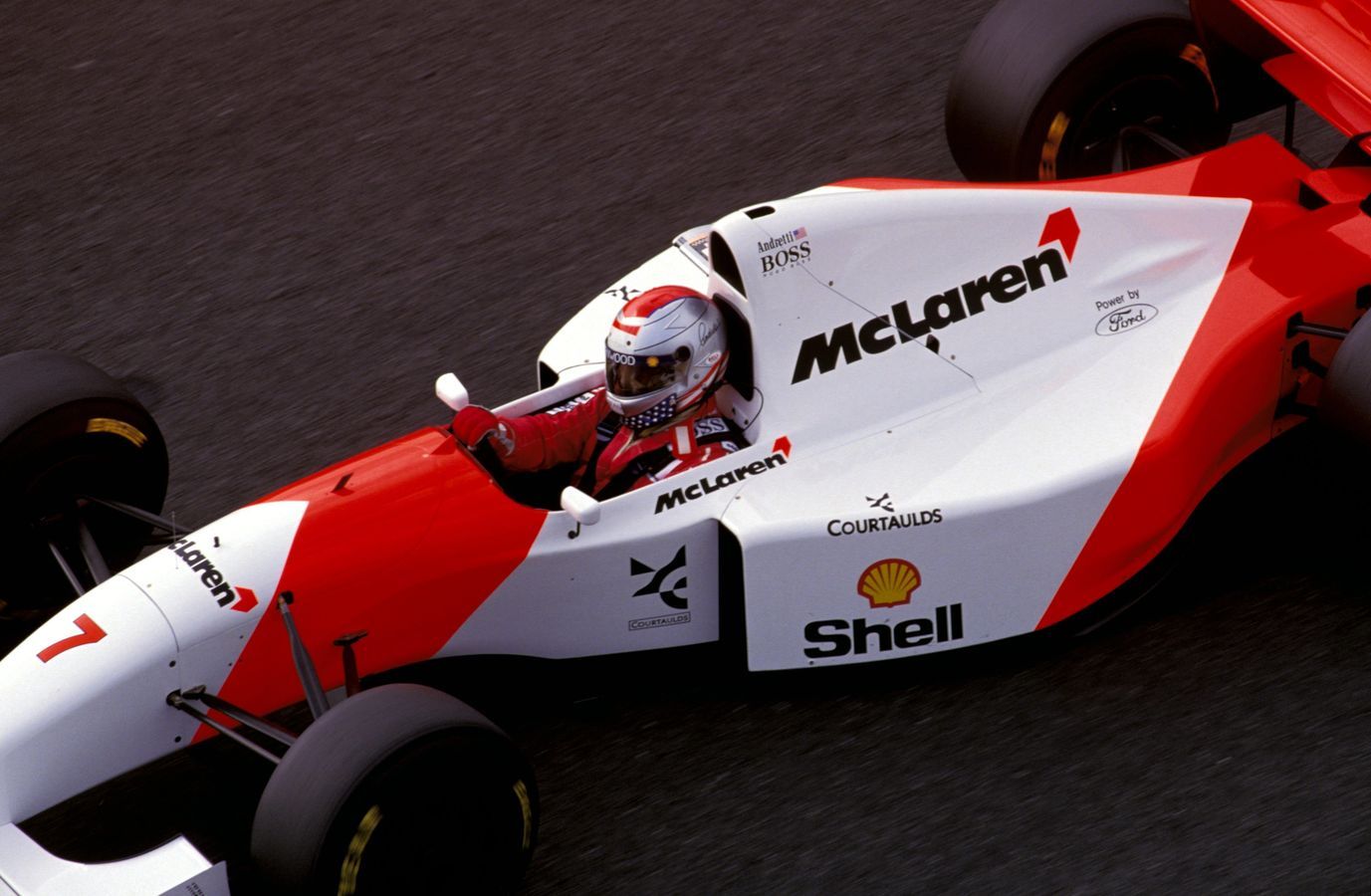 Michael Andretti was born into this world on this day, 60 years ago.

An impressive genetic inheritance awarded Mario's son a head start in motor racing, but when it came to Formula 1, bad timing and some faulty decisions sealed his fate.

Michael raced with McLaren in 1993, but his results fell painfully short of everyone's expectations, including his own.

As the dominant Indycar driver of the early 1990s, his credentials were outstanding. His speed, race craft and fearless late-braking made him a racer's racer. Michael Andretti was the real deal.

But regardless of a driver's accomplishments before joining the elite, success in F1 is never guaranteed.

It's a high-powered world, strewn with pitfalls and traps, where talent is significant but ineffective without a strong mind and the commitment to galvanize a team towards the common goal of victory.

To that end, timing in F1 is paramount. Alas, Michael Andretti's endeavor into Grand Prix racing in 1993 was all about being in the right place at the wrong time.

As he contemplates a return to the pinnacle of motorsport as a team owner, Michael will hopefully be mindful of the hard lessons from the past.