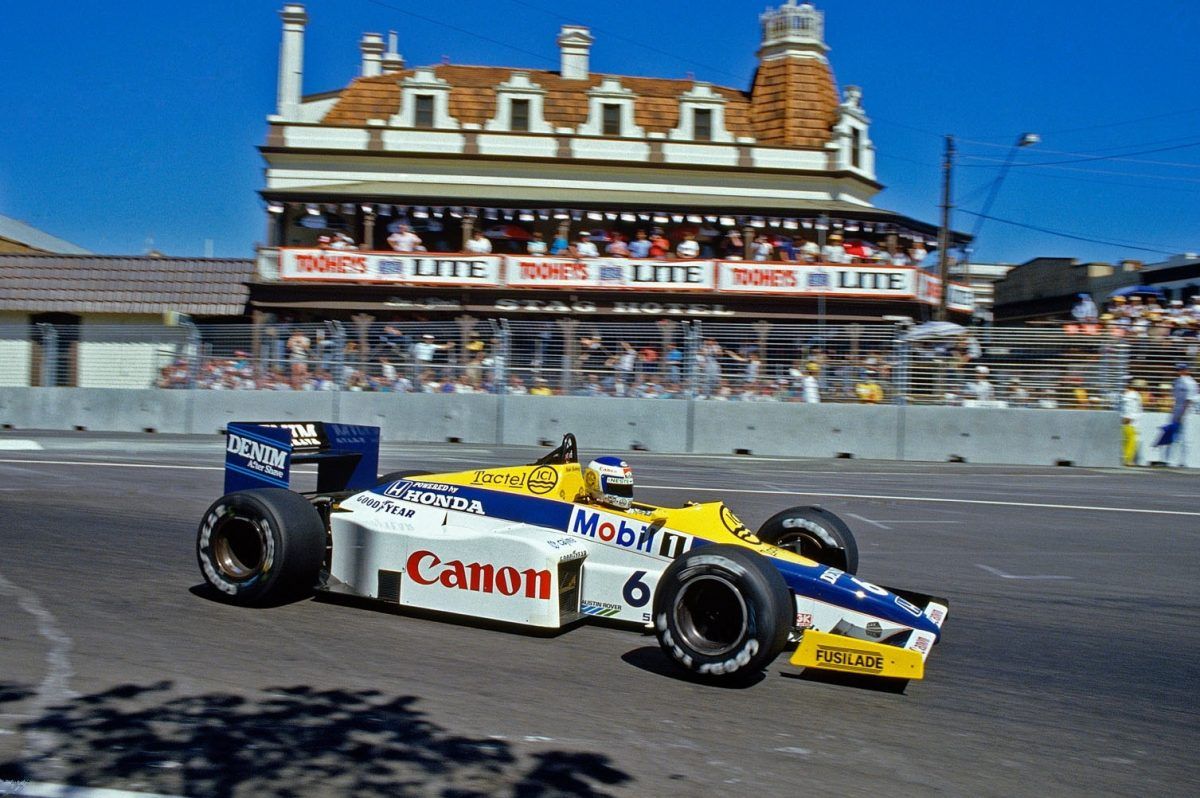 Keke Rosberg concluded his career at Williams on this day in 1985 with a win in Australia's first world championship F1 race, run in the city of Adelaide.

The country's inaugural event was a popular affair with over 110,000 spectators packed around Adelaide's street circuit.

Rosberg led at the outset but survived a tussle and a heavy contact with Ayrton Senna's Lotus half-way through the race.

The Brazilian took the lead but ultimately retired with engine trouble, leaving the Finn to collect his fifth and final Grand Prix win, before moving on to McLaren the year after.

So close and yet so far for Felipe Massa