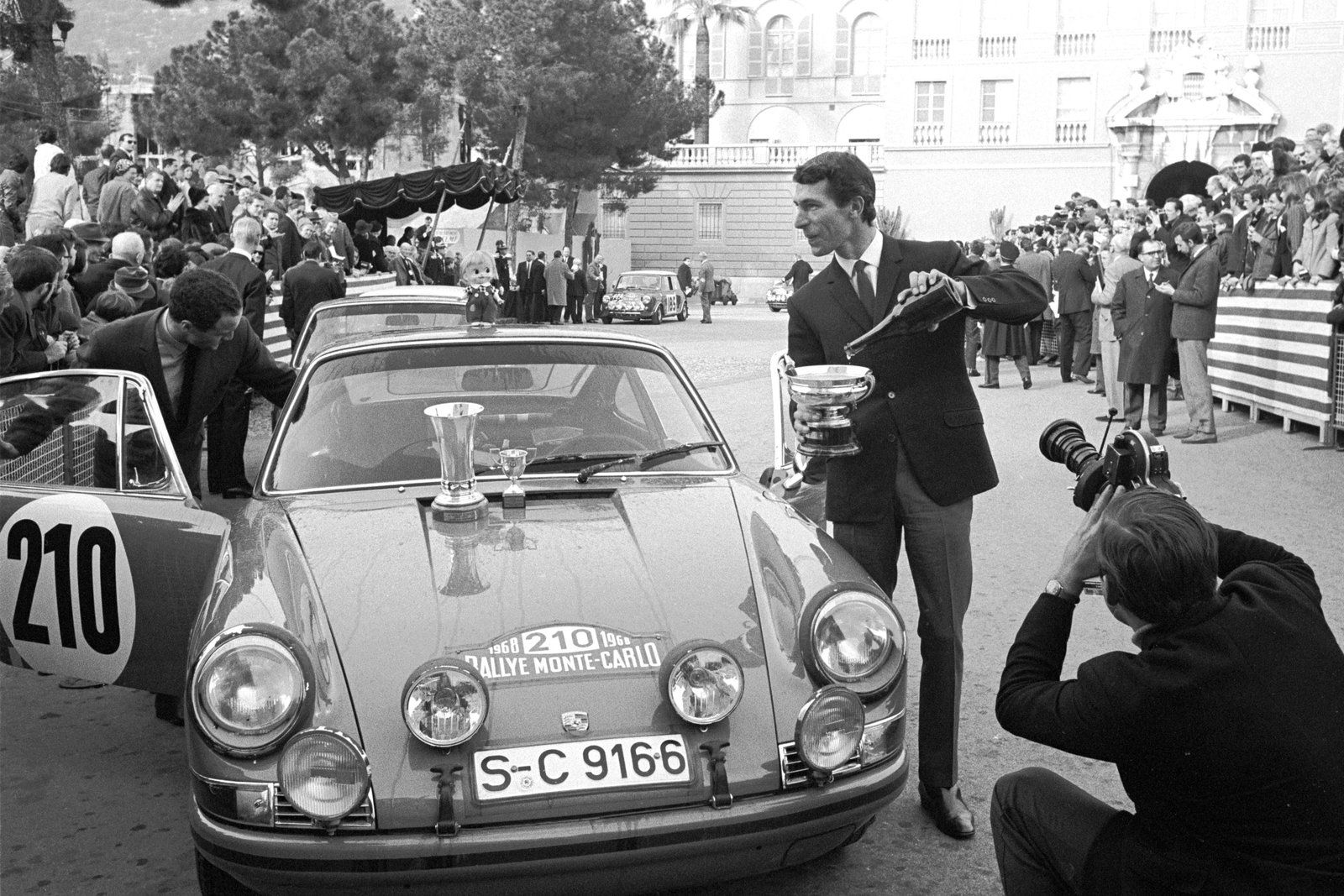 Believe it or not, there was once a time in motorsport when diversification was a rule rather than an exception for racing drivers.

In 1968, Vic Elford wasn't just making up the numbers at the Monte Carlo rally but racing his Porsche 911 with so much talent - and with the help of expert co-driver David Stone - that he simply blitzed the opposition on the treacherous and icy back-roads above Monaco.

A week later, Elford hopped into his Porsche 907LH at the Daytona 24 Hours and once again promptly dispatched the competition along with team mates Jochen Neerpasch, Rolf Stommelen, Jo Siffert and Hans Herrmann.

How's that for versatility?

Oh, and we almost forgot: Quick Vic also made his F1 debut in the summer of 1968, running in the French GP at Rouen with Cooper and scoring a remarkable P4 finish!

Those were the days...