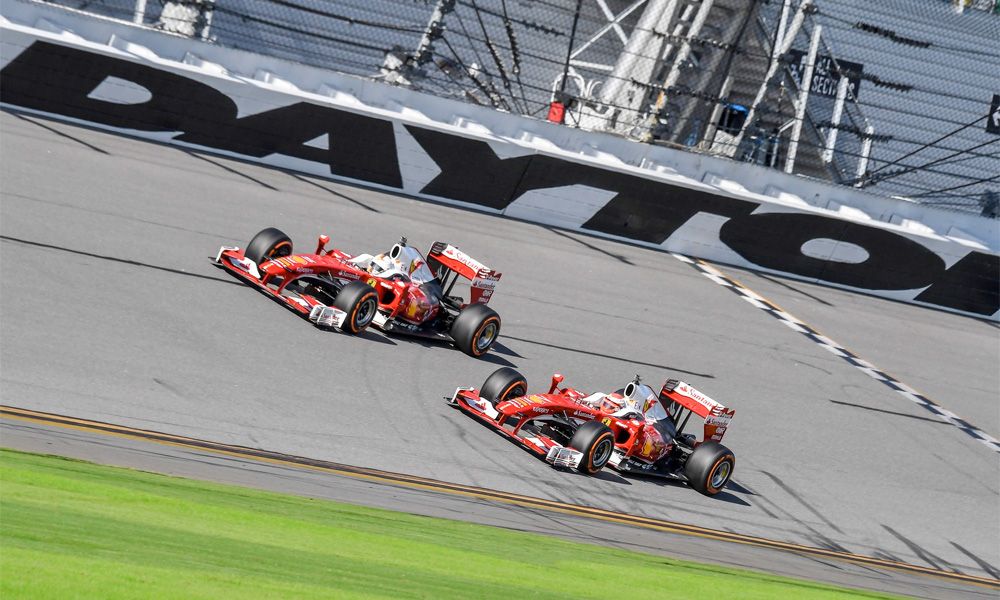 If you're getting ready to watch the Rolex 24 Hours at Daytona this weekend, here's a look back to the day in 2016 when Formula 1 went for a run around the formidable 31-degree banking of the famous oval.

Sebastian Vettel and Kimi Raikkonen were taking part in the Scuderia's end-of-season celebration event. It was the first time the annual Finali Mondiali were held in the United States, with previous events taking place in Italy, Valencia and Abu Dhabi

The drivers were at the wheel of a pair of F60s while the 2009-spec car was dressed up in the team's then-current livery for the occasion.

As well as trying out the high banking, Vettel and Raikkonen also performed some burnouts, standing starts and pit stops for the fans.

Ferrari’s 2016 Daytona weekend additionally featured the biggest parade of Maranello machinery ever seen on an American track. More than 800 cars driven by their owners took part in the proceedings. 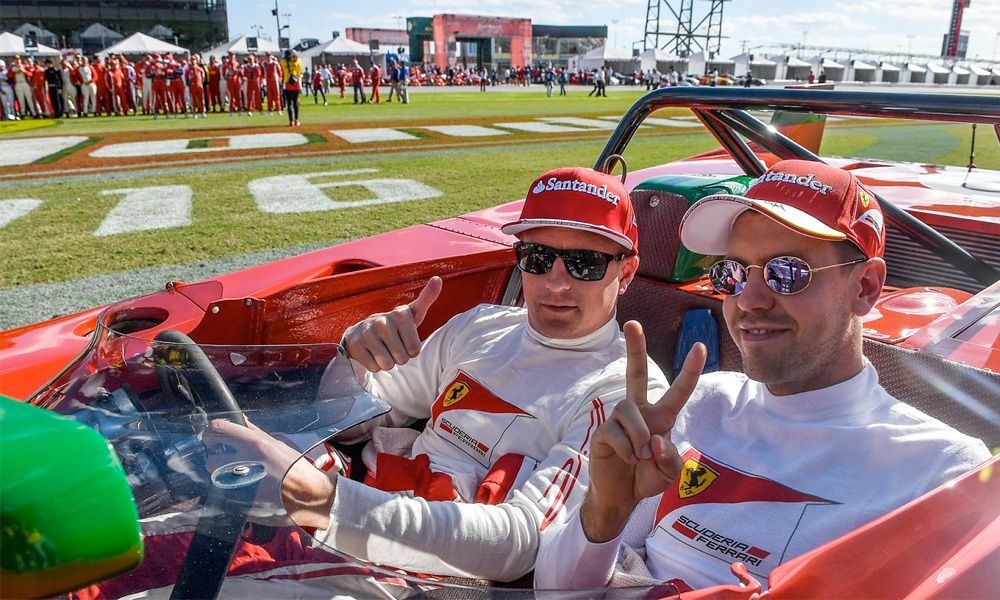