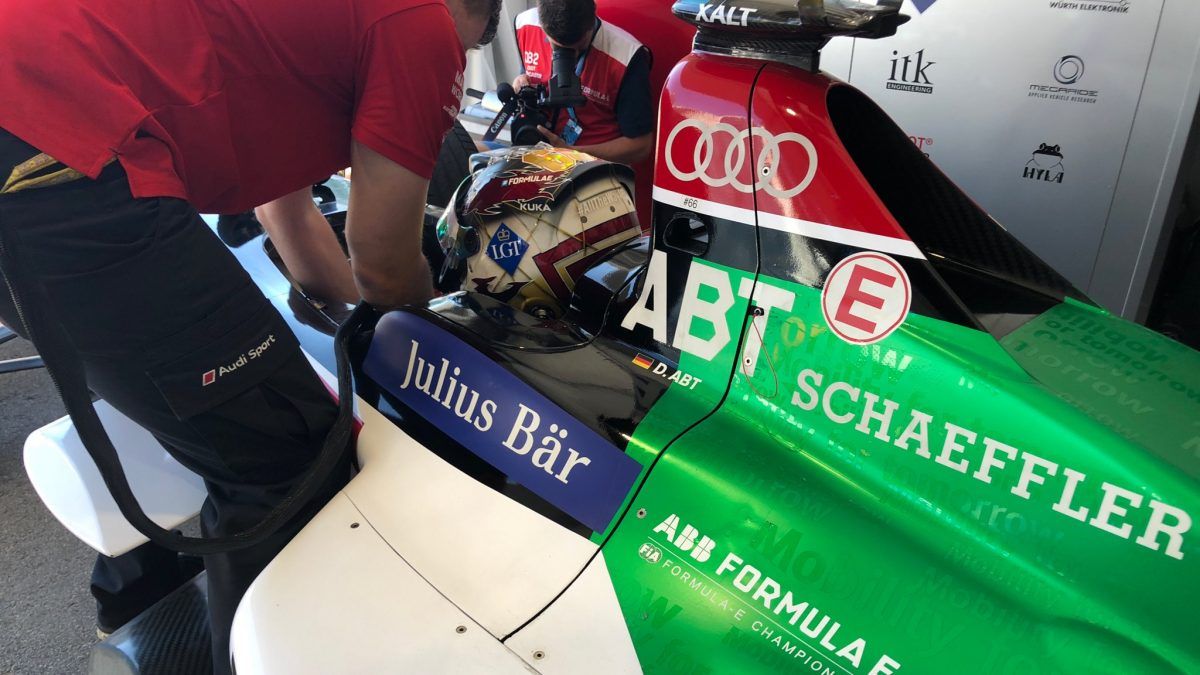 The German driver had just undergone his mandatory mid-race car swap when his seatbelts suddenly completely unbuckled, for no apparent reason.

At that point, Abt was having a good race and likely on his way to a podium finish when the unusual incident happened, forcing him back into the pits to redo his belts before rejoining way down the order.

"Racing is crazy sometimes," he wrote on Twitter after the race.

"All my belts just opened up while running P3. No one can explain how that is even possible but I had to stop. My life is more important than a podium."

Looking back at the spectacular crash which occurred between Nick Heidfeld and Nicolas Prost on the final lap of the inaugural FE event in Beijing in 2014, one could not agree more with Daniel Abt.

Running in the family