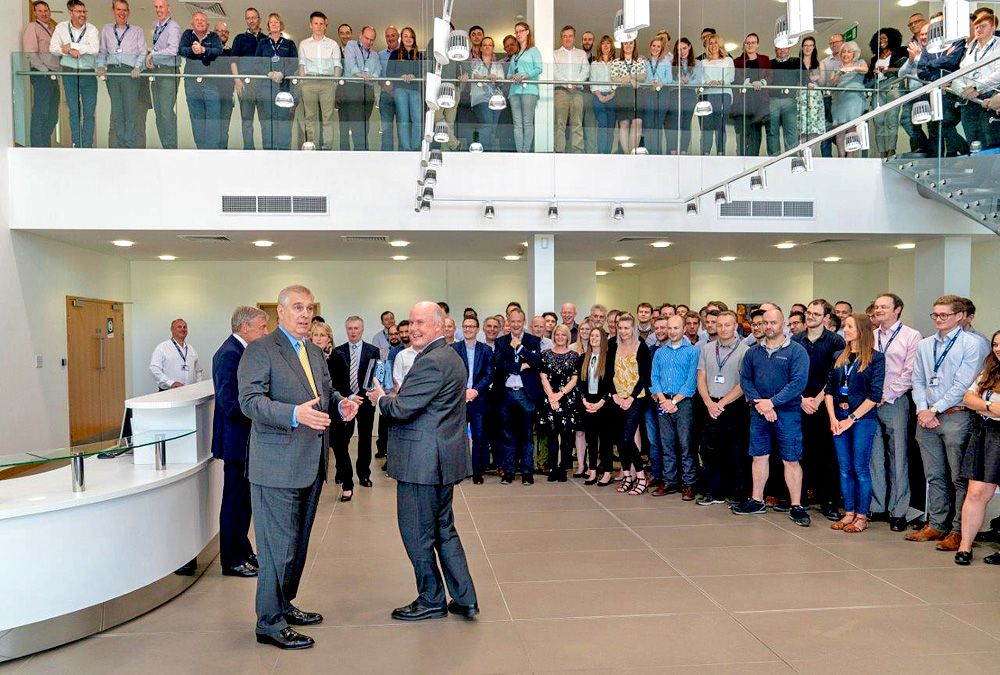 Williams had a special guest at their facility in Grove, Oxfordshire this week, in the person of His Royal Highness The Duke of York.

Accompanied by the Lord Lieutenant of Oxfordshire, Tim Stevenson, His Royal Highness was there to present managing director Craig Wilson with a special award.

Earlier this year, Williams Advanced Engineering was granted the 2018 Queen’s Award for Enterprise in Innovation. It's for their work in successfully transferring battery technology they developed for Formula E into wider commercial applications.

Pretty much the whole company turned out to see the Duke of York tour the facility, and to watch him hand the prestigious award to Wilson.

As well as battery development, Wilson was also able to show his guest several innovative technologies which are developed on site, including Aerofoil, NETfficient, Babypod 20 and several vehicle programmes, from land, sea and air.

Congratulations to everyone involved on their achievement winning the award. It might have been a tough year so far for the Williams racing team out on the track, but hopefully this will have put the spring back in their step heading into the rest of the season. 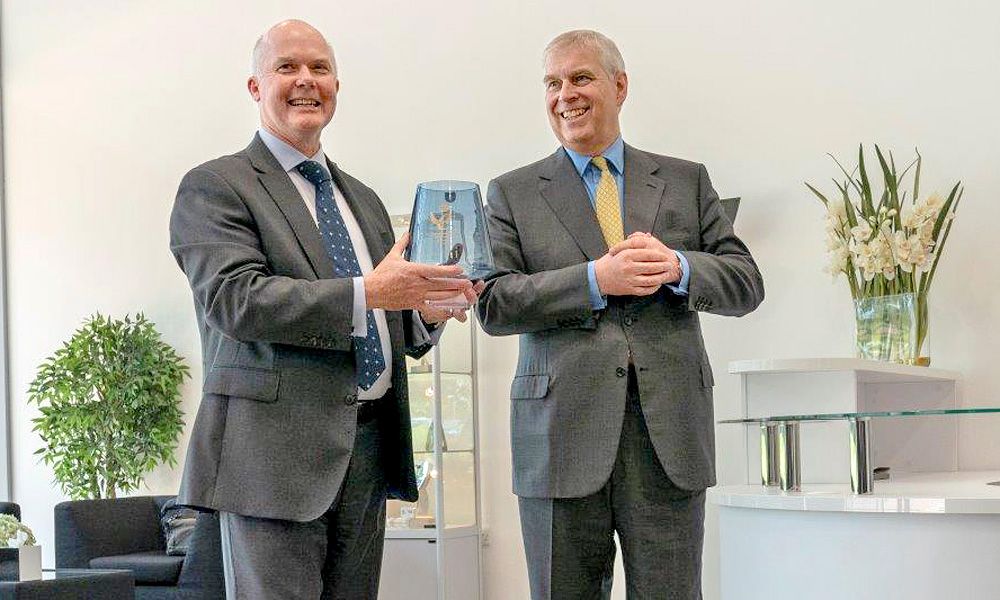 Button to tie the knot!