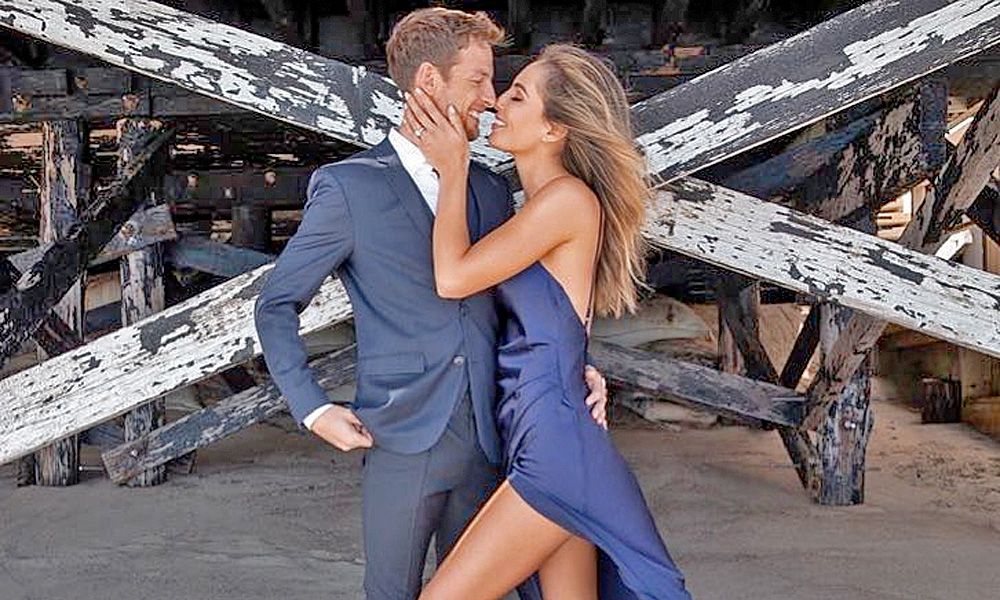 Jenson Button has announced that he is to marry his girlfriend, former model Brittany Ward.

The former F1 driver - who is busy at work in Le Mans this week - made the announcement with a glamorous picture of the couple which was posted on social media.

“Soon to be Mrs Button!” read the accompanying caption to the photo.

Button was previously married to Jessica Michibata, but they divorced amicably in 2016 after just a year of wedlock. Their hectic work schedules were blamed for the separation.

Button started dating Brittany later that year and they have been inseparable ever since.

There's no word yet on when the couple will actually walk down the aisle, but F1i wishes them every happiness for then they do.

A right Royal occasion for Williams