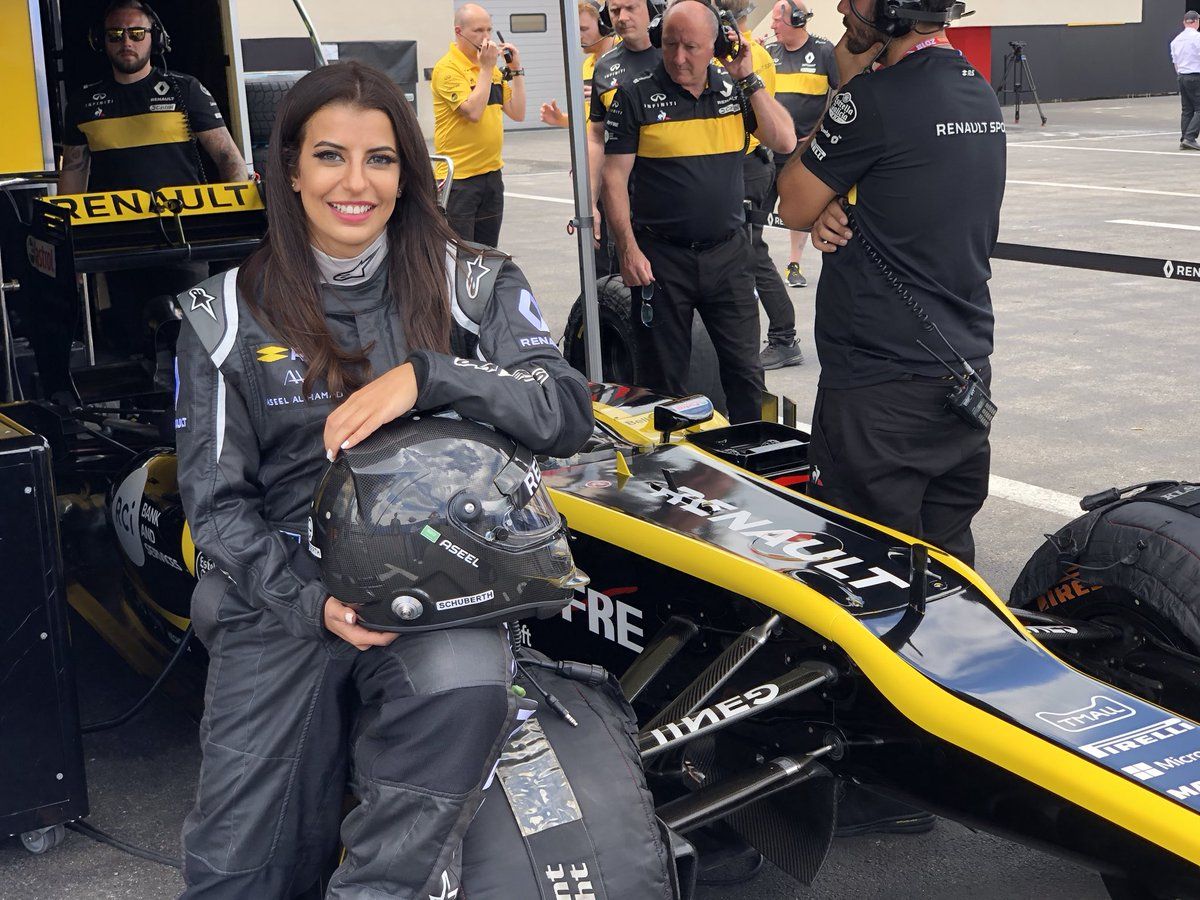 On the very day Saudi Arabia lifts the ban on women driving in the Kingdom, Aseel Al-Hamad, the first female member of the Saudi Arabian Motorsport Federation, has been given the opportunity to drive a 2012 F1 car at Paul Ricard.

The charming Miss Al-Hamad, a member of the FIA Women in Motorsport Commission, will be behind the wheel of Renault's E20 on Sunday for a demo run in the car that won the 2012 Abu Dhabi Grand Prix with Kimi Raikkonen.

"I have loved racing and motorsport from a very young age and to drive a Formula 1 car goes even beyond my dreams and what I thought was possible," said Al-Hamad.

"It is a genuine honour to drive the Renault Sport Formula One Team E20 car in front of the crowds at its home Grand Prix in France.

"I hope doing so on the day when women can drive on the roads in the Kingdom of Saudi Arabia shows what you can do if you have the passion and spirit to dream."