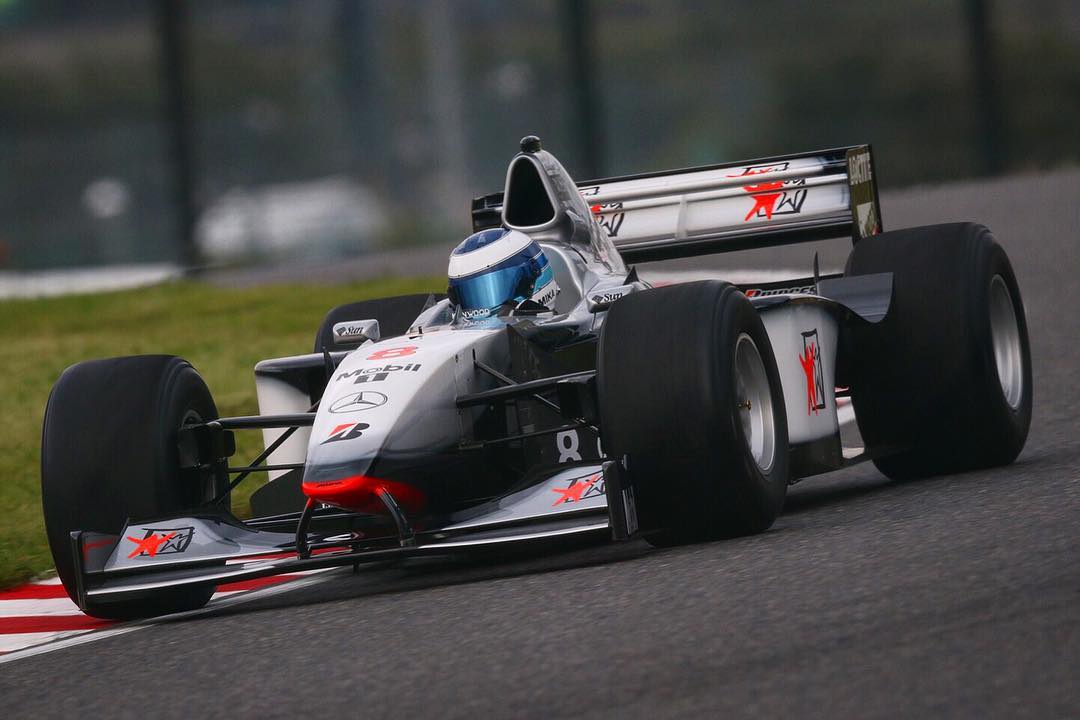 Mika Hakkinen was reunited with his 1998 championship-winning McLaren MP4-13 at Suzuka on Friday, the Finn running a few demo laps onboard the car that brought him his first title.

Hakkinen took part in a gathering of historic F1 cars, much to the delight of the spectators and many members of the F1 community as they were treated to the shrieking, high-pitch sound of the McLaren's V10 engine. 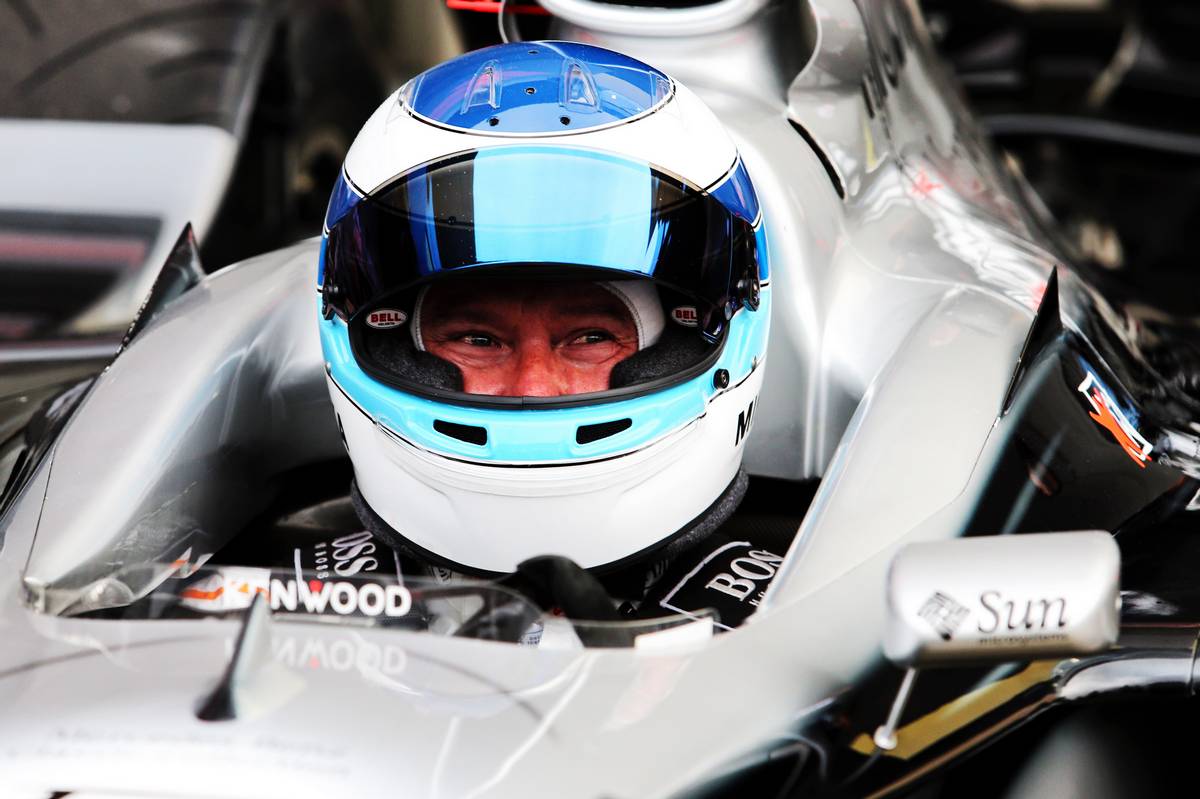 For the 50-year-old Hakkinen, twenty years after clinching the world title at the Japanese circuit, it was a fantastic and emotional trip down memory lane.

"You can imagine what it was like, particularly on this race track," he told Motorsport.com.

"Of course it feels like yesterday, it’s logical, because it’s such a strong memory."

Suzuka's guardian angels light up their temple of speed 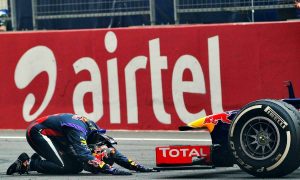 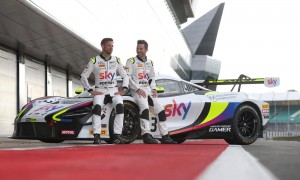