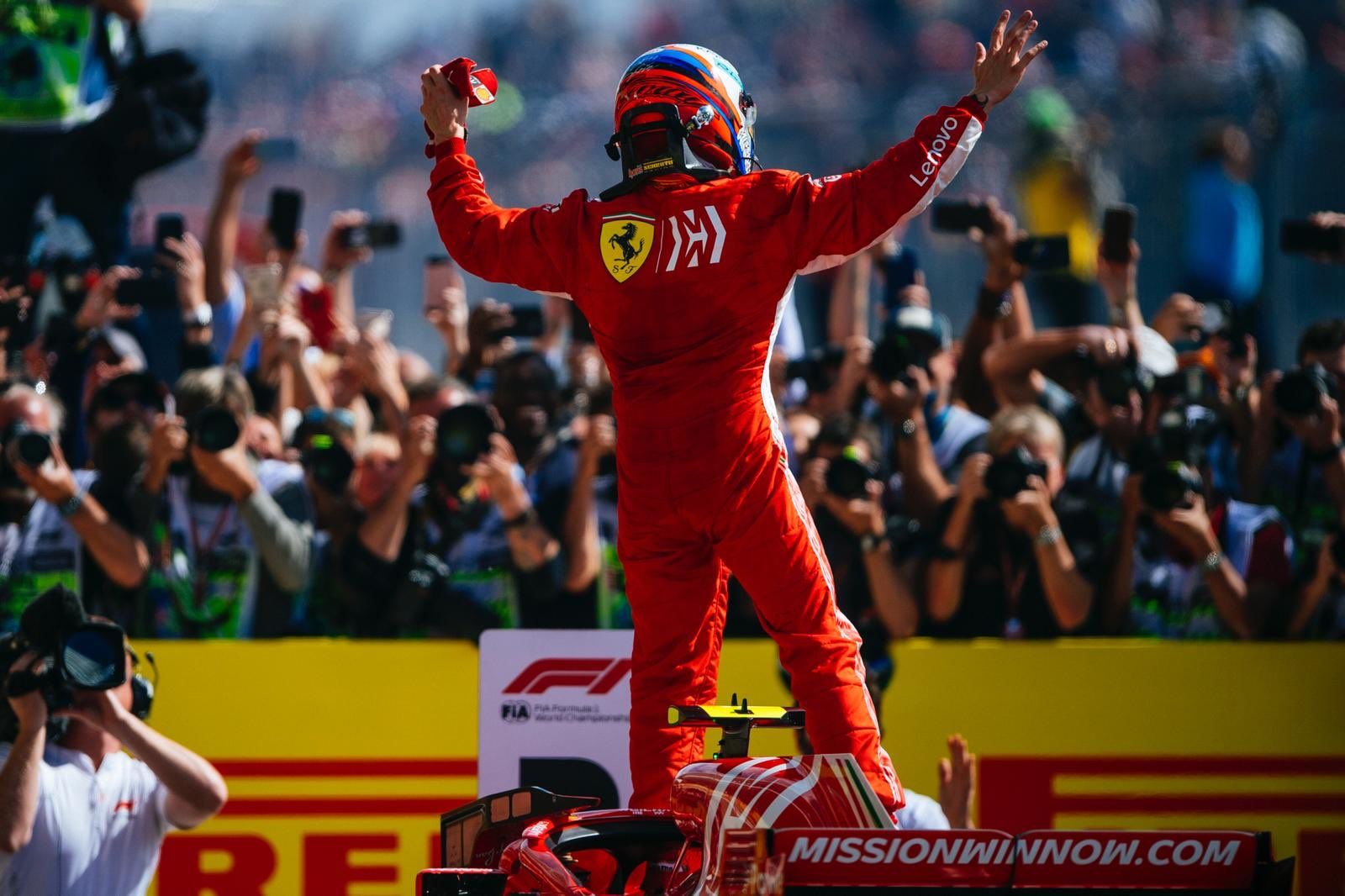 Sunday in Austin, Kimi Raikkonen deservedly put an end to the longest drought between race wins for a driver in the history of Formula 1.

Between Melbourne in 2013 - where he won with Lotus - and the US Grand Prix at COTA, Kimi battled for points and podiums, but that outright 21st win always failed to come his way, until yesterday.

Asked after he descended from the podium in Austin how the champagne tasted, the Iceman offered a typically common-sense reply.

"I think it's the same stuff we usually get on the podium, so no difference!"

All hat and no bull at COTA!

Remembering one of the sport's greatest characters 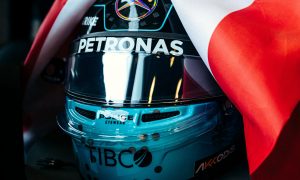