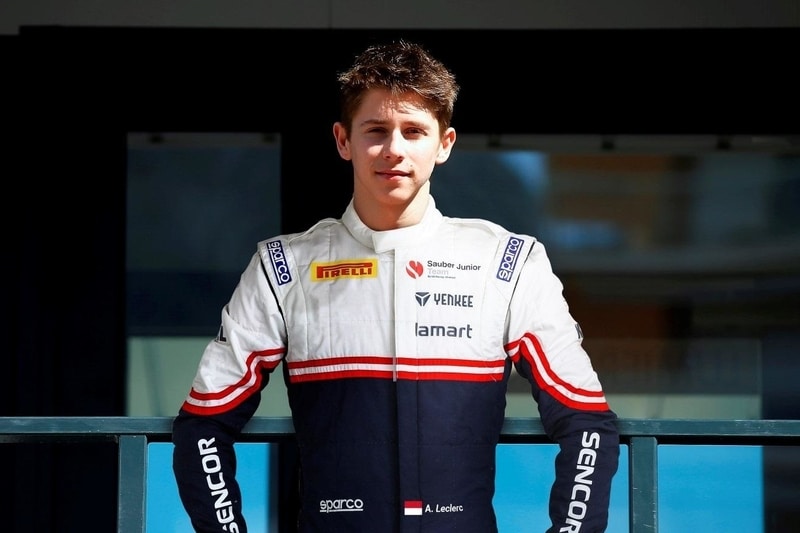 There's apparently more talent from where Charles Leclerc came from!

Sauber Motorsport has enrolled into its Junior Team development programme 18-year-old Arthur Leclerc, the younger brother of Ferrari's mercurial charger who made his F1 debut with the Swiss outfit in 2018.

So far, Arthur's credentials in motorsport include a successful maiden season in the French F4 championship, during which he scored two wins and eight podiums on his way to fifth in the junior series.

This year, Leclerc will remain at the F4 level but compete in the competitive ADAC German F4 and in a selection of Italian F4 events, driving for US Racing-CHRS.

"I’m super excited to be part of the Sauber Junior Team," said Leclerc.

"It’s a serious programme that is affiliated to an F1 team. This is an opportunity that means a lot to me.

"My target is to win and move on to the next racing category. It’s been great to work with the guys at US Racing and Charouz.

"It’s a proper team and I already feel really confident with them and the car."

Keeping a brotherly watch over Nic

A threat from Ferrari that never came to pass