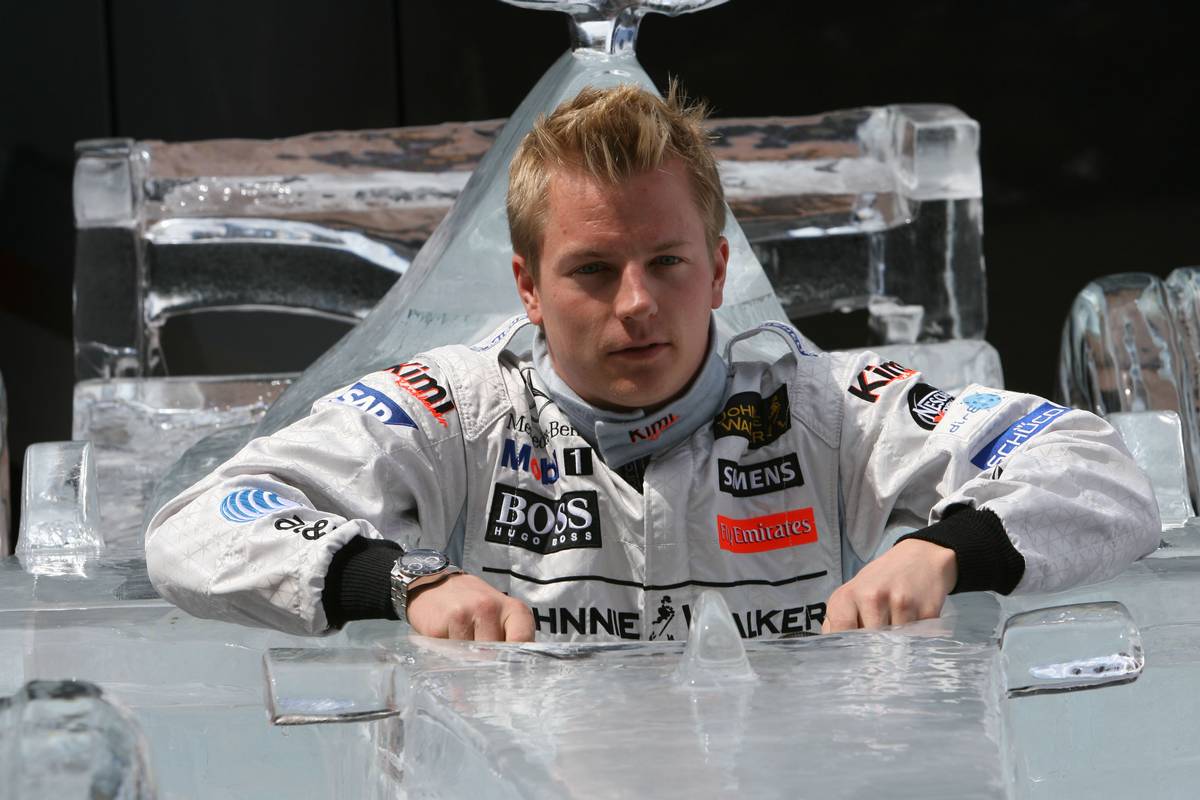 Back in 2006, ahead of the Monaco Grand Prix, McLaren sponsor Steinmetz Diamonds commissioned an exact replica of the team's MP4-21, skillfully sculpted from a two-ton block of ice.

Suffice to say, Kimi Raikkonen - the Iceman - felt perfectly at home sitting behind the wheel of the F1 icicle.

Two tons of ice might be what teams will need this weekend to keep cool if Hockenheim continues to swelter in a blazing heat wave.