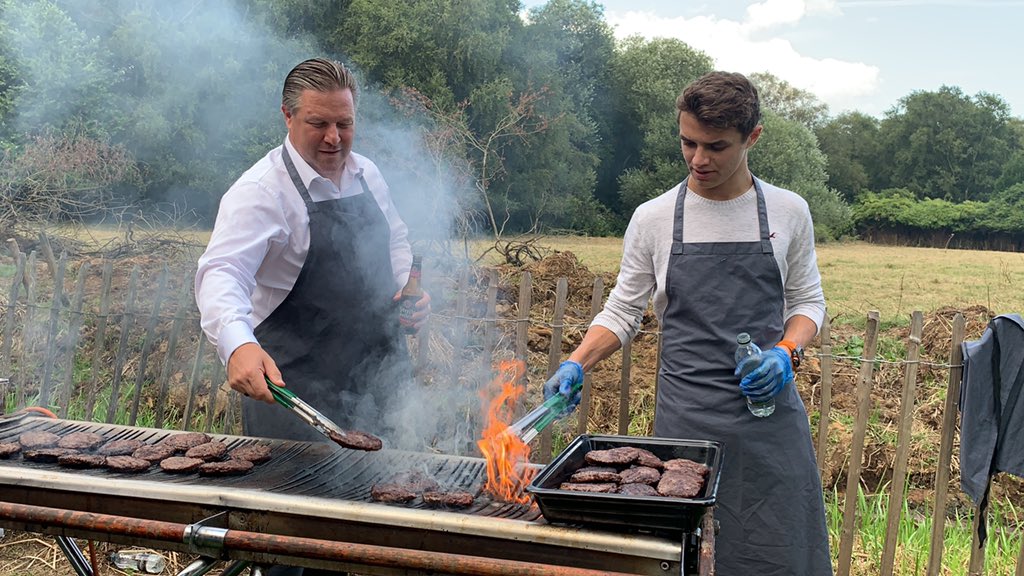 Before idling its MTC for a well-deserved break, McLaren expressed its appreciation for the outstanding efforts of its racing team by gathering its members for a family barbecue on Monday at Woking.

They say that good barbecue comes from experience, so none other than McLaren boss and foodie Zak Brown was entrusted with the role of chief grill master at the cookout.

Leading by example, Brown was mindful however of ensuring that the up-and-coming get their turn at the grill, a task Lando Norris predictably handled with searing talent!