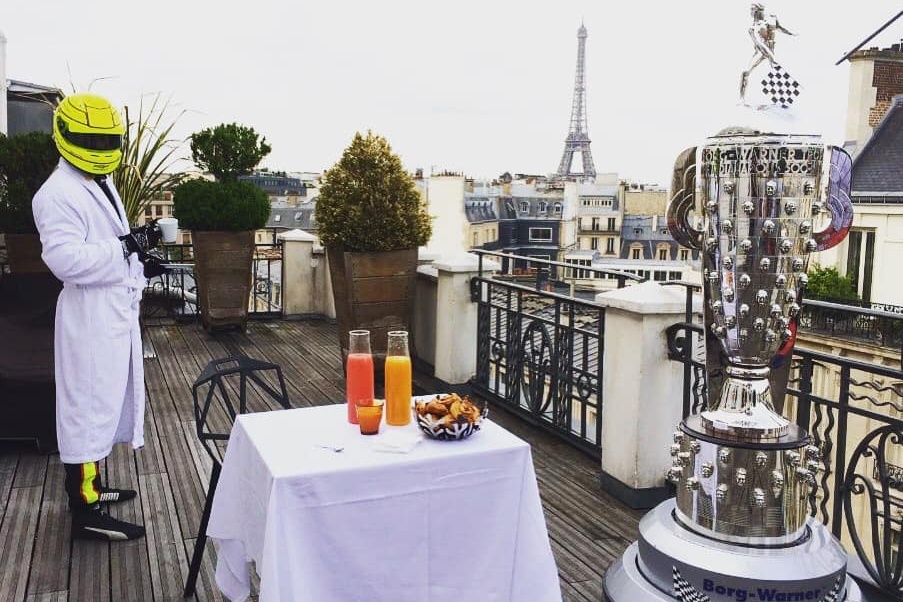 It's a well-known fact that Simon Pagenaud eats, sleeps and breathes Indycar, which is part of the Penske driver's recipe for success in the US series.

And this week the 35-year-old became only the second driver in Indycar history - after Takuma Sato's journey to Japan in 2017 - to take the gleaming memorial out of the United States, enjoying a proud round of displays in his home country.

"This oval racing is definitely not something that we (in France) even try as kids driving go-karts," Pagenaud told The Associated Press.

"It just isn’t a discipline we ever learn. So being able to come to America as a Frenchman, and no offense, but to beat the Americans, was very special to me and special for everybody in France."

A look back at Patrick Depailler's finest moment