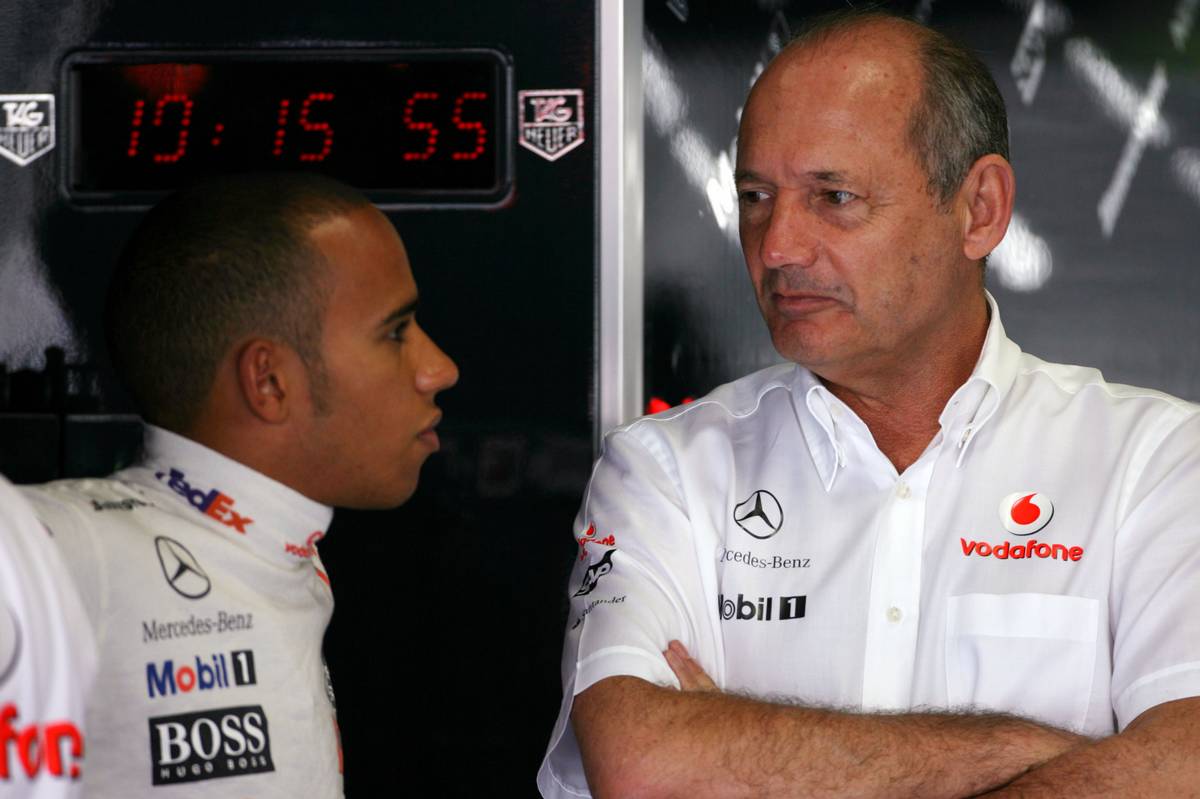 But the Briton's skills as a young karter could have just as well gone unexplored without the savvy insight and support of former McLaren chief Ron Dennis.

McLaren and Mercedes mentored Hamilton during his formative years in the sport, eventually handing him an F1 drive in 2007 that almost resulted in a world title for the rookie.

Twelve years on from his F1 debut, after clinching his sixth crown last weekend in Austin, Hamilton paid tribute to the man who made it all happen for him in the beginning.

"I got a text from Ron and I just want to send my love and thank you for spotting me when I was 10 years old and believing in me," said Hamilton after his coronation in Austin.

"Without Ron noticing me at the beginning, I probably wouldn't even be here."

Senna-the-rebel puts it on pole in Shanghai!