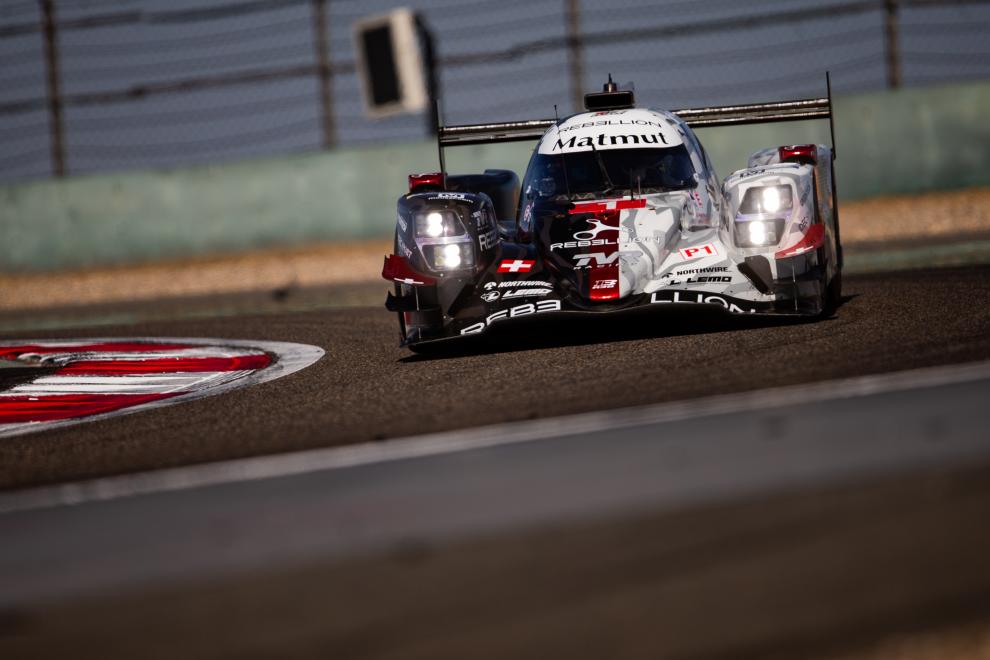 Rebellion Racing trounced the mighty Toyota squad in qualifying for the 4 Hours of Shanghai thanks to the combined efforts of Bruno Senna and Gustavo Menezes.

The achievement was the Swiss outfit's first outright pole in the World Endurance Championship and the first time Toyota has failed to secure the top spot in qualifying since the 2017 Bahrain 6 Hours, Porsche's final LMP1 pole.

Senna set the fastest overall time in the #1 Rebellion R13-Gibson, while non hybrid cars filled the first three grid positions, a feat obviously helped by the latest round of success ballast updates for the LMP1 class which weighed on the Toyota TS050 by about 2.7 seconds per lap. 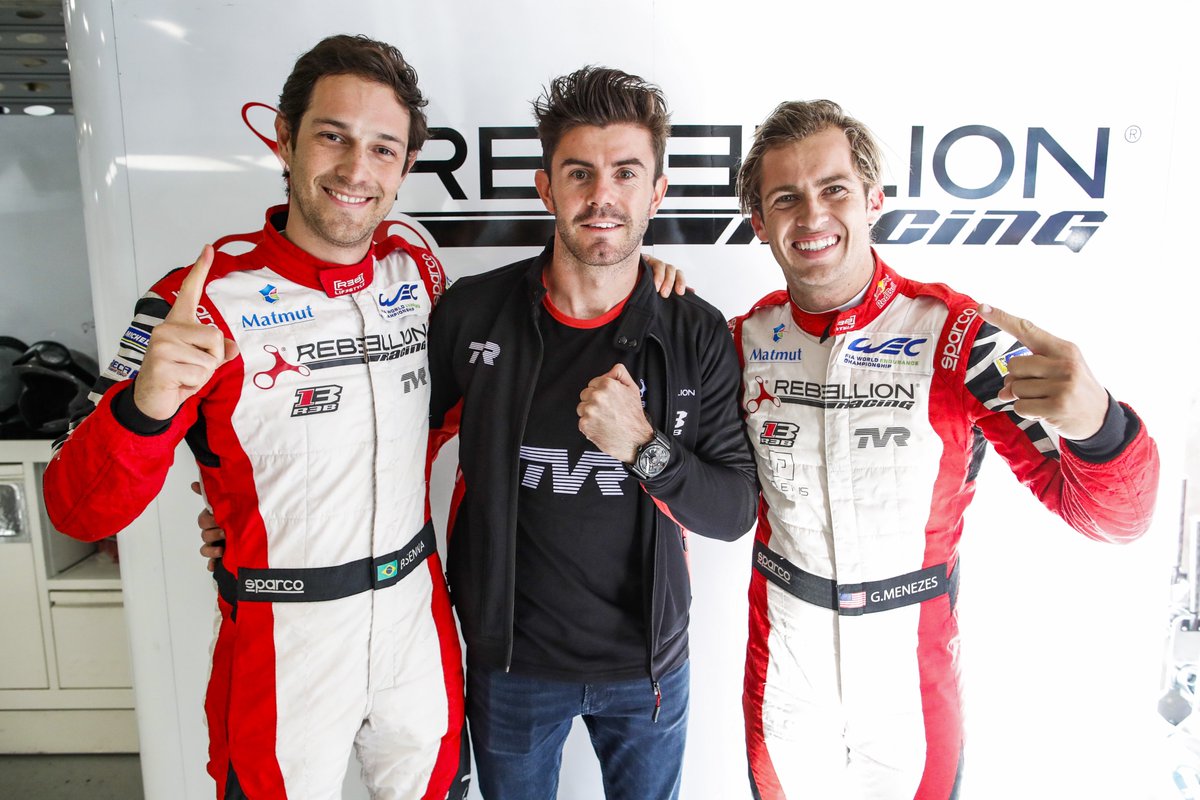 A salute to the man that made it happen for Hamilton