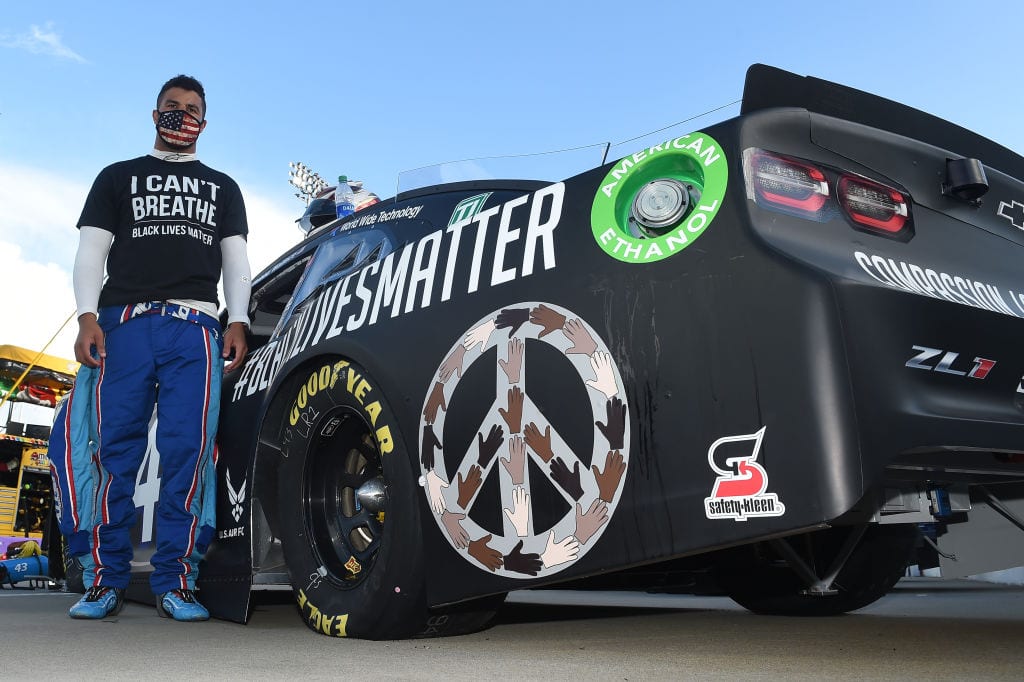 As the lone black driver in NASCAR's top series, Bubba Wallace is naturally inclined to promote a civil rights message in the wake of the recent racial injustice protests in the US.

The initiative followed NASCAR's big decision to ban all Confederate flags from its tracks which the series believes are a stain on the sport's attempts at inclusiveness.

Wallace's inspired drive on Wednesday night delivered an 11th-place finish, the 26-year-old falling short of a spot among the top-ten after losing out to Martinsville master Jimmie Johnson.

But Bubba's message was on point! 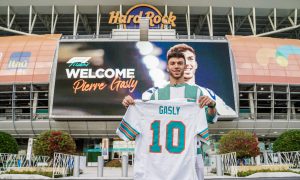