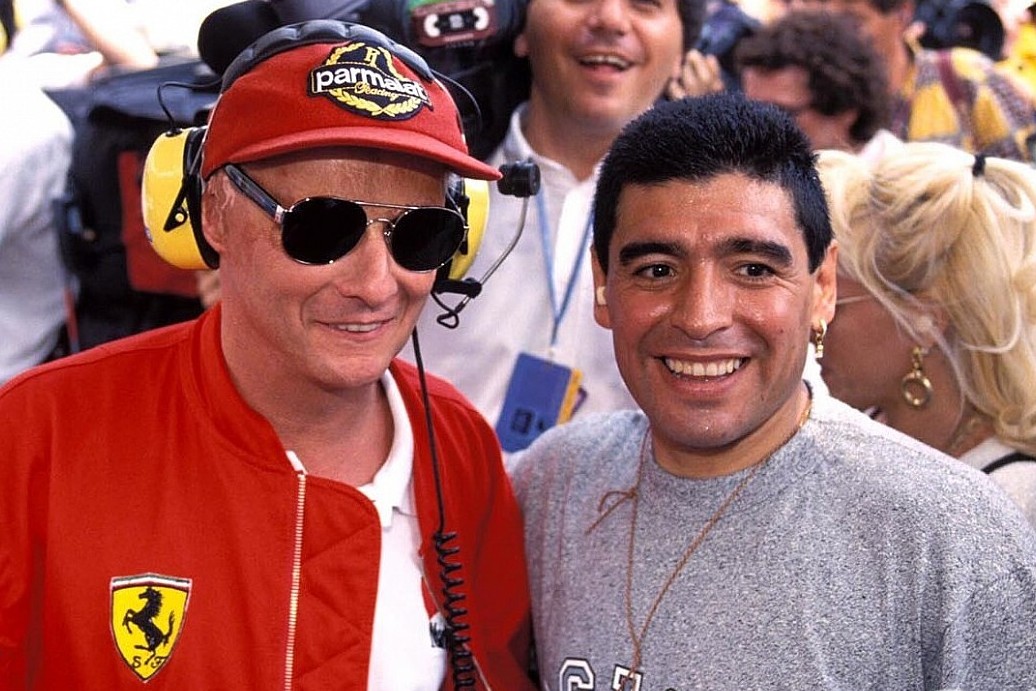 Argentina soccer legend Diego Maradona passed away yesterday at the age of 60 after a heart failure.

Regarded as one of the greatest players in the history of the game, the diminutive striker who conquered the World Cup with Argentina in 1986 was also an F1 fan and a big supporter of Ferrari in particular.

In 1995, Maradona dropped in on the Italian outfit at the Monaco Grand Prix where he saluted another sorely missed sports legend, the great Niki Lauda. 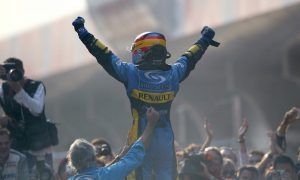 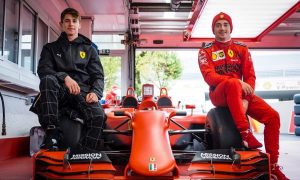