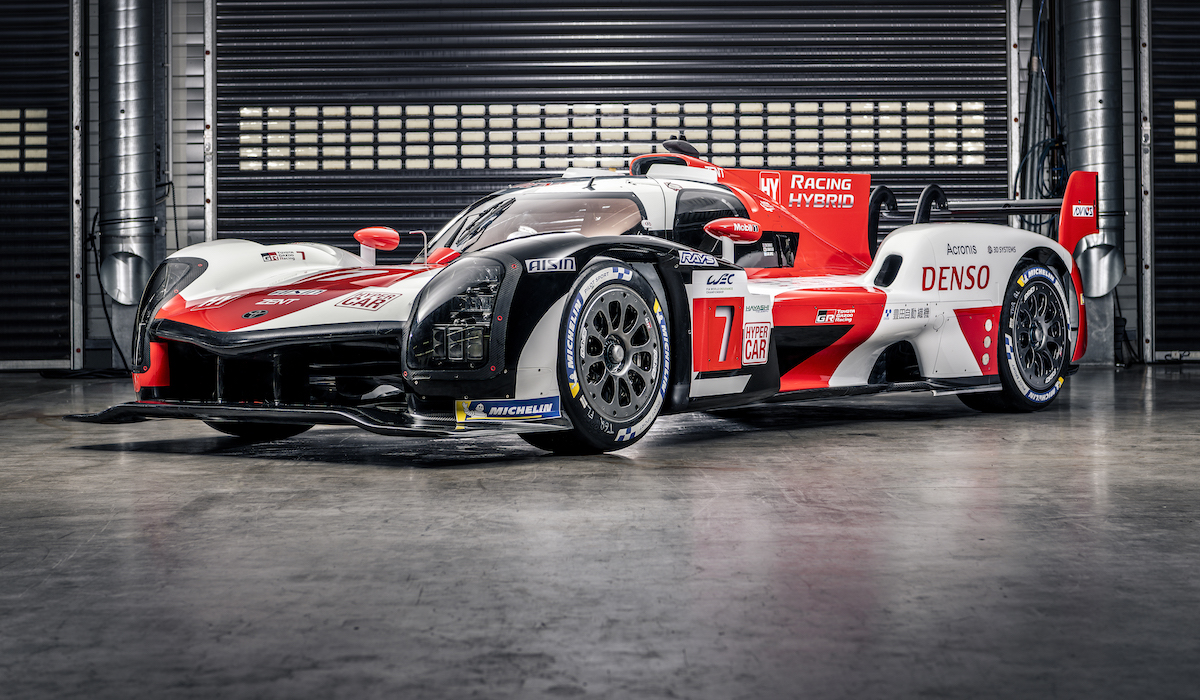 Toyota Gazoo Racing unveiled on Thursday its GR010 Hybrid Hypercar that will contest this year's FIA WEC series and the Le Mans 24 Hours.

A first glance at the completely new twin-turbo V6-powered machine developed through a joint effort by Toyota's racing department in Cologne and the manufacturer's powertrain unit in Japan tells us that the Hypercar class definitely isn't the dumbed down LMP1 category that many expected, at least visually.

"It is a fascinating time for endurance racing, with the new Le Mans Hypercar class, and also for TOYOTA GAZOO Racing, with the launch of the GR010 HYBRID," said Hisatake Murata, Toyota Gazoo Racing Team President.

"This car represents our next generation of racing hybrid. During our LMP1 era, since 2012, we worked tirelessly to improve and strengthen our hybrid technology for racing.

"The GR010 HYBRID is a preview of our road-going cars and what we learn on the WEC race tracks will directly benefit our customers." 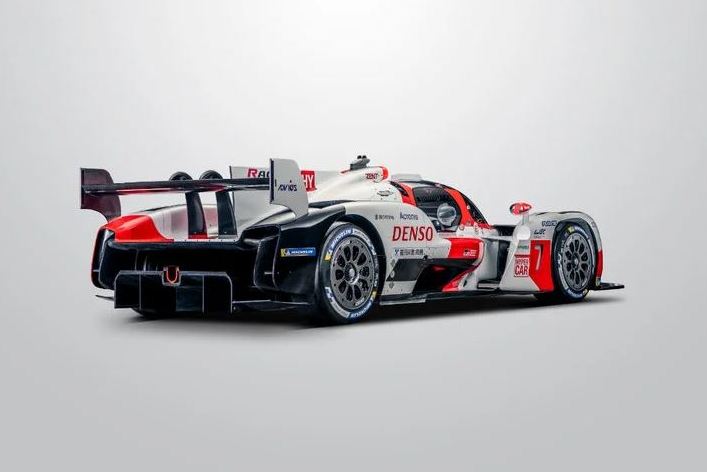 With 32% less power than its LMP1 predecessor and 162kg heavier, Toyota's Hypercar is expected to lap Le Mans 10 seconds slower this year.

But the diminished performance should take nothing away from the spectacle on the track.

The 2021 WEC will include seven rounds, the first of which I scheduled to take place at Sebring on March 19. 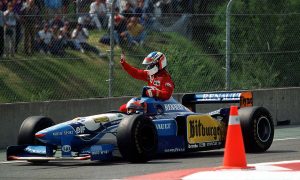 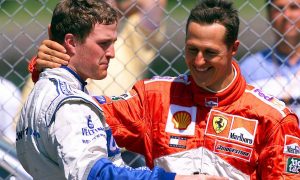 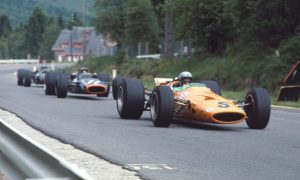